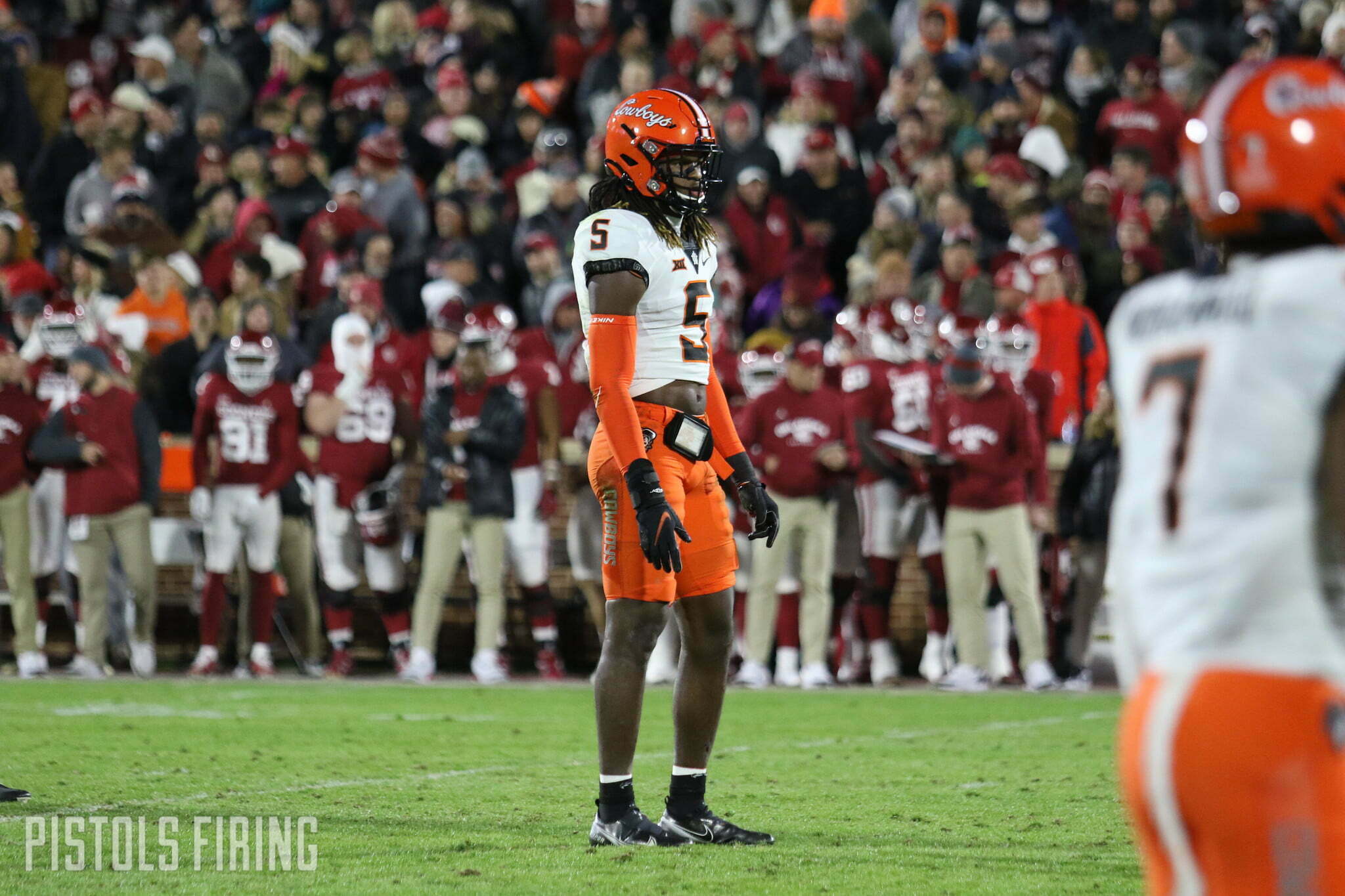 Recruiting stars matter but are not the end all, be all — else Texas would definitely have been back by now and Oklahoma State would have been floating in Texas Tech territory for over a decade.

But recruiting stars and rankings don’t not matter entirely, either.

So who has the advantage as OSU faces Wisconsin in the Guaranteed Rate Bowl this week?

I crunched the numbers and came away surprised by the data. Both good and bad. The good came on defense, where OSU has the slight edge. The bad came on offense, particularly along the offensive line, where OSU not only is pretty average but also where Wisconsin has bullies. People joke about Wisconsin offensive linemen being built different, but man, that team knows how to recruit some big boyz.

OK, let’s jump into the comparison. First up: OSU’s offense. For all unranked prospects in the Composite rankings they received a 75.00 average ranking so as not to entirely skew the data unfavorably.

Interesting, right? It’s just fun to look at. I used the latest depth chart from both programs to compare and contrast in this exercise. Wisconsin’s offense is below. Note: Wisconsin has two QBs and hasn’t publicly committed to one or the other for the bowl game after its starter hit the portal. (Sound familiar?) So I averaged out each of their Composite scores to compile the total data below.

The takeaway: Wisconsin has far more “talent” in terms of recruiting stars at their respective starter spots. This is especially apparent along the offensive line where Wisconsin’s unit ranked 91.45 on average and OSU’s unit — again factoring in unranked recruits as a 75.00 overall grade — with a total grade of 83.74.

The defense, my friends. The defensive numbers are promising. OSU has an 86.71 to 85.37 advantage here. None of Wisconsin’s starters were ranked higher than 89.00 in the Composite. (OSU has just one, but that one — Kendal Daniels — was a cool 95.78.) Here’s OSU’s defense.

Some really solid talent across the board. Collin Oliver is an All-American and didn’t crack an 89.00 ranking, by the way. C’mon, man!

The takeaway: If you’re to put stock into recruiting rankings and how they might impact on-field play — which is problematic but play along with me! — it appears Wisconsin’s secondary would be the most vulnerable. That doesn’t entirely check out — Wisconsin is about middle-of-the-pack in the Big Ten in defending the pass — but its certainly a more viable attack than trying to gain through the ground game. Wisconsin has a stingy run defense that ranks third-best among Big Ten teams this season in yards rushing allowed per game.