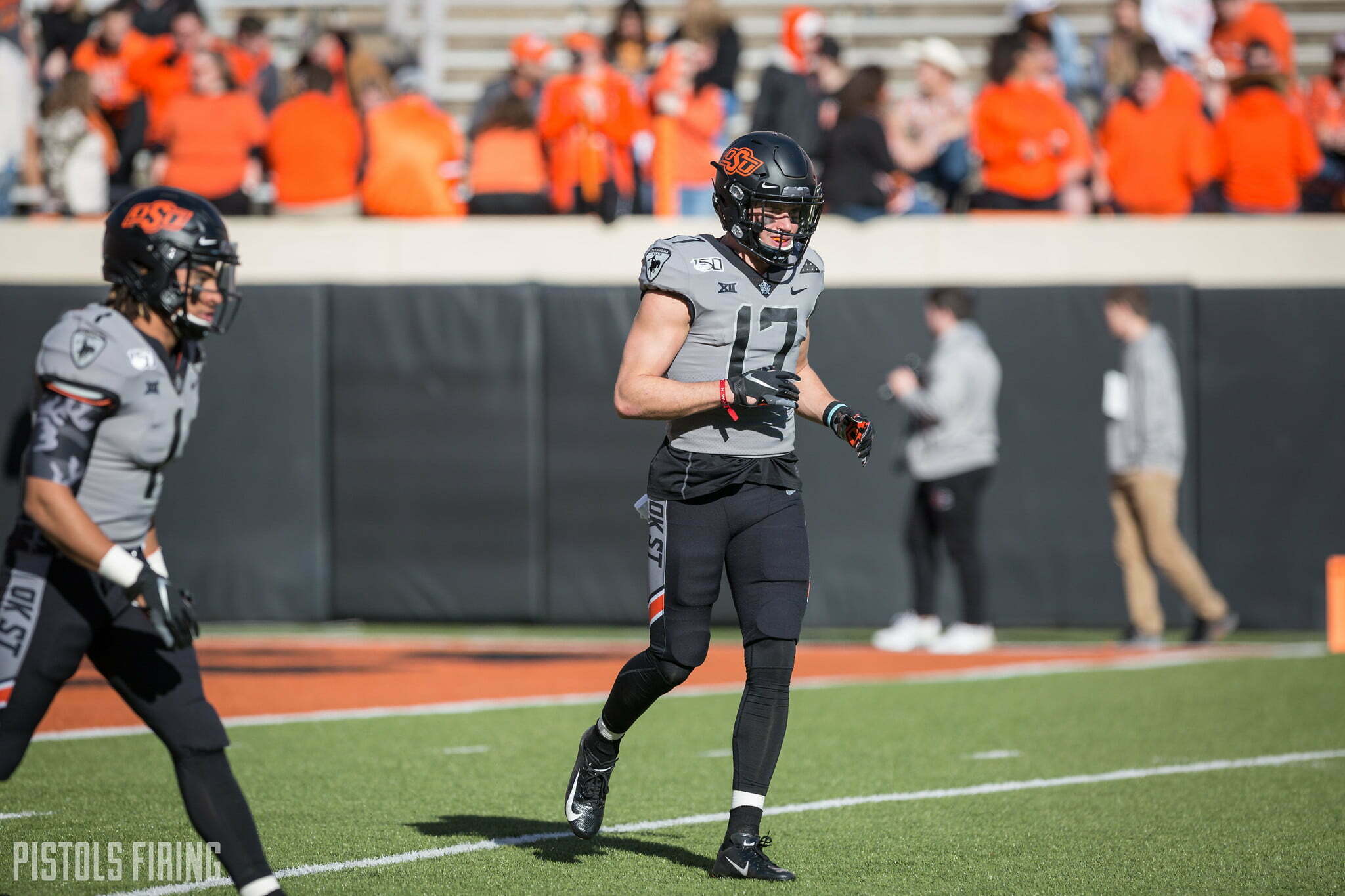 Ed. Note: We talk a lot about recruiting and all the tentacles of recruiting every day either on our site or in The Chamber, our forum. Mostly because it’s worth talking about given its importance within any college athletics program. But also because it’s fun. Sometimes-contributor and always-smart football guy, Adam Lunt, recently did some research that he shared on The Chamber, but I wanted to pop on our site for all of you to see. Here it is.

I did a bunch of research on recruiting last year. Basically the summary is that money is almost everything, and OSU can’t win a national title with the current landscape. These numbers are dated since I did this about 13 months ago (December 2018). I think Clemson is at $120m in revenue for last numbers reported. But they’re the outlier. The principals of the thing remain true despite the datedness.

First, let’s look at the recruiting ranking over last six recruiting cycles via 247, and how successful those schools were over that time period.

Tier 3: Recruiting Rankings of 26+ with coaches that have been there 4+ years and consistent bowl teams (similar to OSU)

1. There are zero teams in the top 25 in recruiting rankings that are outside of the top 31 in revenue rankings. Direct correlation with revenue being a condition to be able to recruit well. Good revenue doesn’t always mean good recruiting (Iowa, Wisconsin for example), but that is the exception, not the rule.

3. To recruit at top-10 level you have to win AND hit the $140 million threshold. Clemson is the exception, recruiting at an average ranking of 10 at $113 million. Be like Clemson.

4. To win a national title you need to recruit at top-10 level and be top 15 in revenue. The floor is around $140 million. Exception is Clemson. Be like Clemson.

5. Tier 2 average revenue is essentially the same as Tier 1, even if you take Texas and TAMU out they still average $140 million. Which means execution establishes the difference between Tier 1 and Tier 2, not resources.

Additionally, I went back and looked at classes from 2014 and 2015 to figure out how many players stayed around for 3-4 years, and how many transferred or were dismissed from the program.

1. Teams that are doing more with their classes are only losing 20-25 percent of their class to transfer. Penn State, Wisconsin and Oklahoma State all had significantly lower-ranked classes than Texas A&M, Florida and Tennessee but ended up with higher win total over the six-season period I tracked (9.5 vs. 7.6) because they retained a higher percentage of their players of the course of their career.

2. This means that player development/retention is more important than recruiting at a good (not great) level.

3. Player retention has become even more important given the 25-player class limits set by NCAA.

4. Being a transfer-friendly program will become as important as recruiting. You need to be on cutting edge of transfers because even top recruits are more willing to consider programs in the Tier 3 after spending a few seasons at a blueblood. Recruits become more practical in their decision-making process once they transfer — finding places that make sense for them instead of falling for what is fanciest at the moment.

5. Alabama is winning on all levels. They’re recruiting at the highest level and retaining/developing their players.