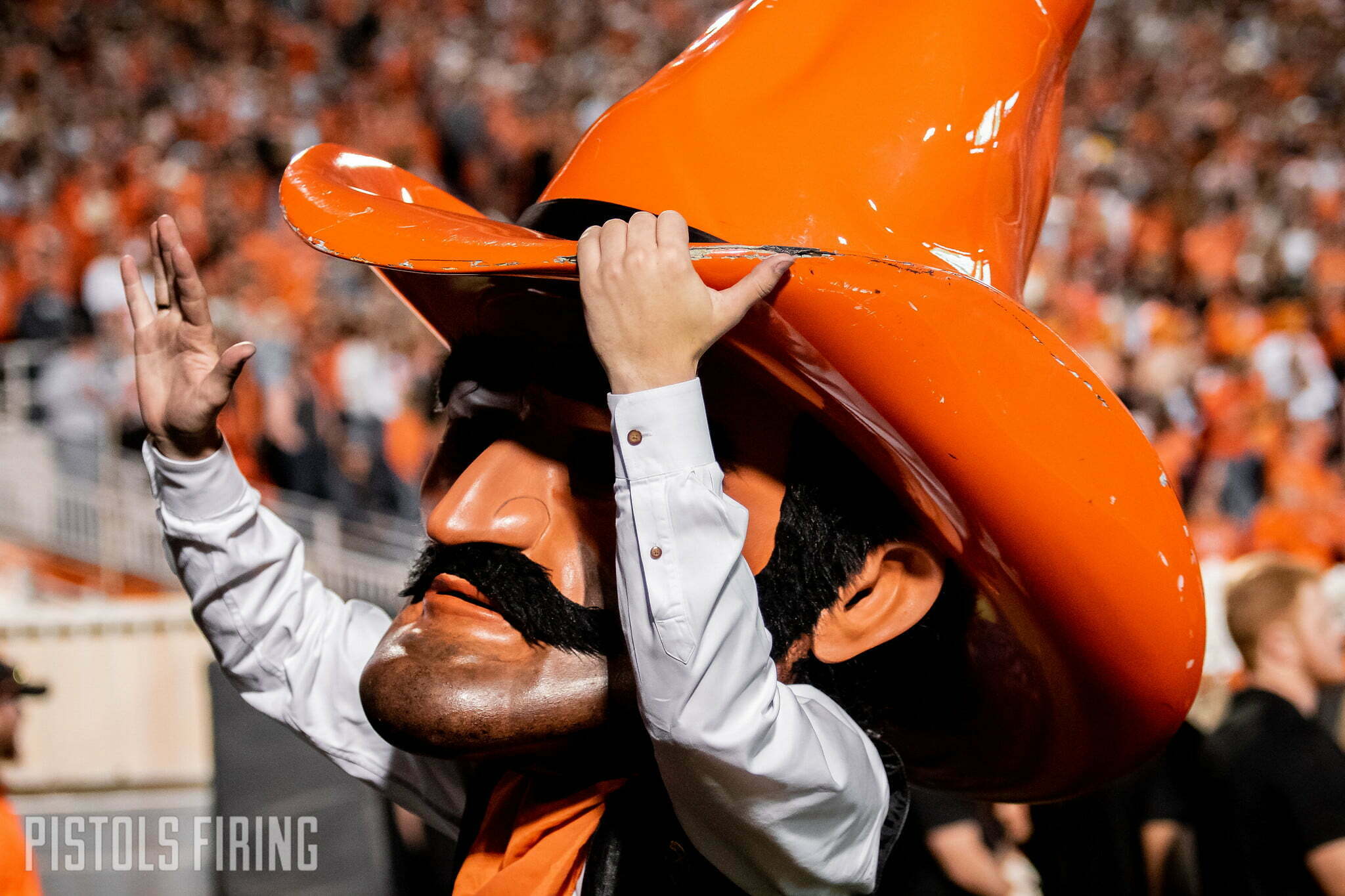 The Cowboys have gotten in done on the field this season, building to a 7-1 record heading into Saturday’s game against West Virginia, and the Pokes’ coaching staff is still hot on the recruiting trail.

Here is a roundup of offers OSU has sent out over the past month or so.

As OSU tries to put the finishing touches on its 2022 class ahead of the Dec. 15 early signing day, the Cowboys’ staff has attempted to poach a Texas A&M linebacker commit.

Martrell Harris is the No. 329 player in the 2022 cycle, making him a four-star prospect. Listed at 6-foot-2, 215 pounds, Harris is a versatile defender at The Woodlands High School, playing as an edge rusher and in pass coverage.

Harris committed to A&M in June. He also has offers from Oklahoma, Texas, Notre Dame, Arizona State, Arkansas, Baylor and others.

Despite only being a high school junior, Kadyn Proctor can basically choose whatever college he wants to go to.

A 6-foot-4, 286-pound offensive lineman from Harker Heights, Texas, Jaydon Chatman is on the edge of four-star status, and his offer list shows he will likely be there soon.

OSU is one of six offers Chatman holds, along with Oklahoma, Texas, Baylor, Texas Tech and Houston. He is the No. 351 player in the 2023 class, making him the No. 55 prospect from Texas in the cycle.

Needless to say, he stands out on a high school football field, so much so that he already holds offers from Texas, Texas A&M, Texas Tech, Houston and now Oklahoma State. He is the No. 379 player in the 2023 class, according to the composite rankings.

He is still unranked, but that will change soon with the influx of high-level offers. Cobb is listed at 5-11, 180 pounds playing at Montgomery Catholic Prep in Alabama.

OSU might’ve opened the floodgates on Kylan Salter’s recruiting. The Cowboys were his first Division-I offer on Oct. 14, but he has since received four more.

OSU is in early on this cornerback from Dangerfield, Texas. Hampton holds three offers: TCU, OSU and UTSA.

He is listed at 5-foot-10, 175 pounds in his sophomore year of high school. He plays receiver and corner (and a little QB) at Dangerfield, but based on who he tagged in his offer tweet, it seems like OSU is after him as a defender.

His highlight reel is as impressive as they come for high school sophomores.