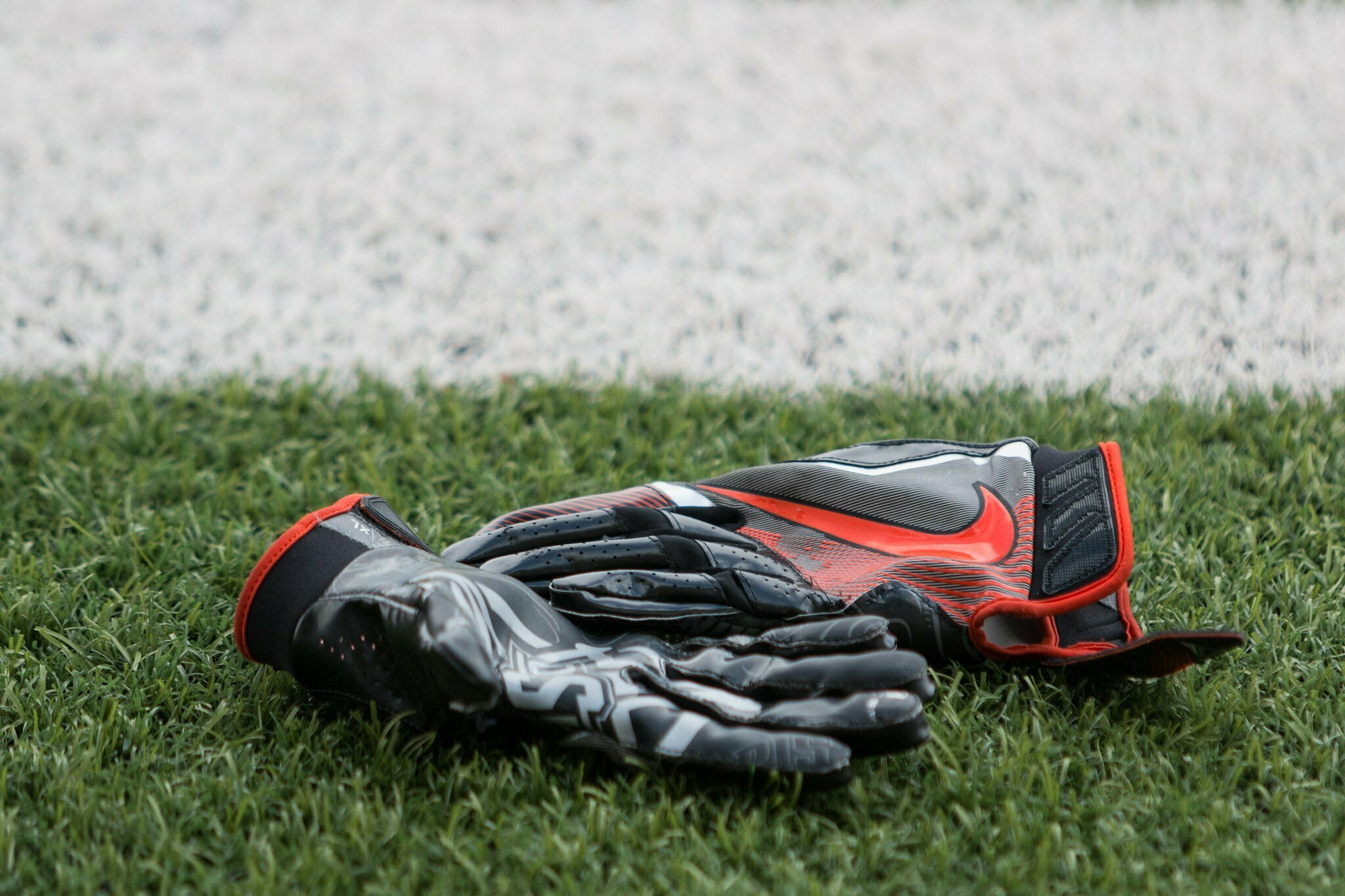 Oklahoma State already has many of its needs met for the 2023 recruiting cycle, but with still a couple of months until the early signing period — and some ground to cover in the league — Cowboy coaches are leaving no stone unturned.

The Cowboys’ 2023 class currently sits at 11 commitments and is ranked 64th nationally and ninth in the Big 12. Let’s take a look at some recent attempts the staff has made to bump that class up in the rankings.

This productive pass-catcher committed to Colorado this summer, but that hasn’t stopped other schools from reaching out, including OSU.

The Cowboys are the latest to offer Watson, a star wideout from A&M Consolidated in College Station, Texas (the same high school that produced Kolby Harvell-Peel). His offer sheet sits at nearly 30 with Power Five programs making a late push. OSU, Kansas State and Houston (soon-to-be P5) all reached out within about a week.

Watson made a name for himself as a junior last season, recording 36 catches for 714 yards and eight scores. His 6-foot-2, 185-pound size and track speed, coupled with that production, have caused his star to rise.

OSU and K-State offered Watson within eight days of each other, and he’ll get to see both up close and personal. Despite his pledge to Colorado in June, he has an official visit set for Manhattan on Oct. 29 when the Wildcats host the Cowboys.

Check out that track speed on full display.

Fitzgerald is a 6-foot-3, 184-pound wideout hailing from Nolensville High School (Tennessee). He’s a big-bodied receiver with the speed to separate and he consistently finds his way to the end zone.

While he’s yet to receive a superstar ranking, Fitzgerald has schools coming for him in droves. His OSU offer puts his offer sheet well over 30, a list that until recently was full of mostly mid-major programs. But he’s also drawn several Power Five schools, including Minnesota, Iowa, Wisconsin, Michigan State, Louisville and others. Since OSU extended, Fitzgerald has received offers from Michigan, Syracuse and Auburn.

The Cowboys are the latest to call on California big man Tavake Tuikolovatu. The 6-foot-6, 300-pound offensive tackle bull-dozes defenders for Summit High School in Fontana, Cali. But he spent a good amount of his time (as the below film will show) lined up on defense.

Tuikolovatu didn’t hold a single Division-I offer after his junior season, but his recruiting exploded over the last month. Cal offered Sept. 20, and 31 days later he now has offers from six Power Five schools with Utah, Oregon State, Washington State and UCLA preceding the Cowboys’ offer.

Take a look at his tape.

He could be the ultimate diamond-in-the-rough Kasey Dunn find, and he’s got a significant OSU connection.

Tykie Andrews tweeted out a preferred walk-on offer from OSU on Oct. 14. A week later, he made history.

The 6-foot-3, 180-pound receiver has yet to receive a star ranking as of writing, but he’s got the size and skills to produce at the next level. And he is learning a lot from his head coach at Enid High School, which just so happens to be OSU record-setter Rashaun Woods.

This week, Andrews made his own history, becoming the first Plainsman to reach 1,000 receiving yards in a single season and the first to record 100 catches in a season. In Enid’s loss to Broken Arrow on Thursday, Andrews finished with 14 grabs for 203 yards and three scores.

In just five games, Andrews has 1,105 yards and also become the first Enid receiver to record 100 catches in a season. He’s two touchdowns away from that receiving record, as well. Looks like Rashaun has taught him a lot.