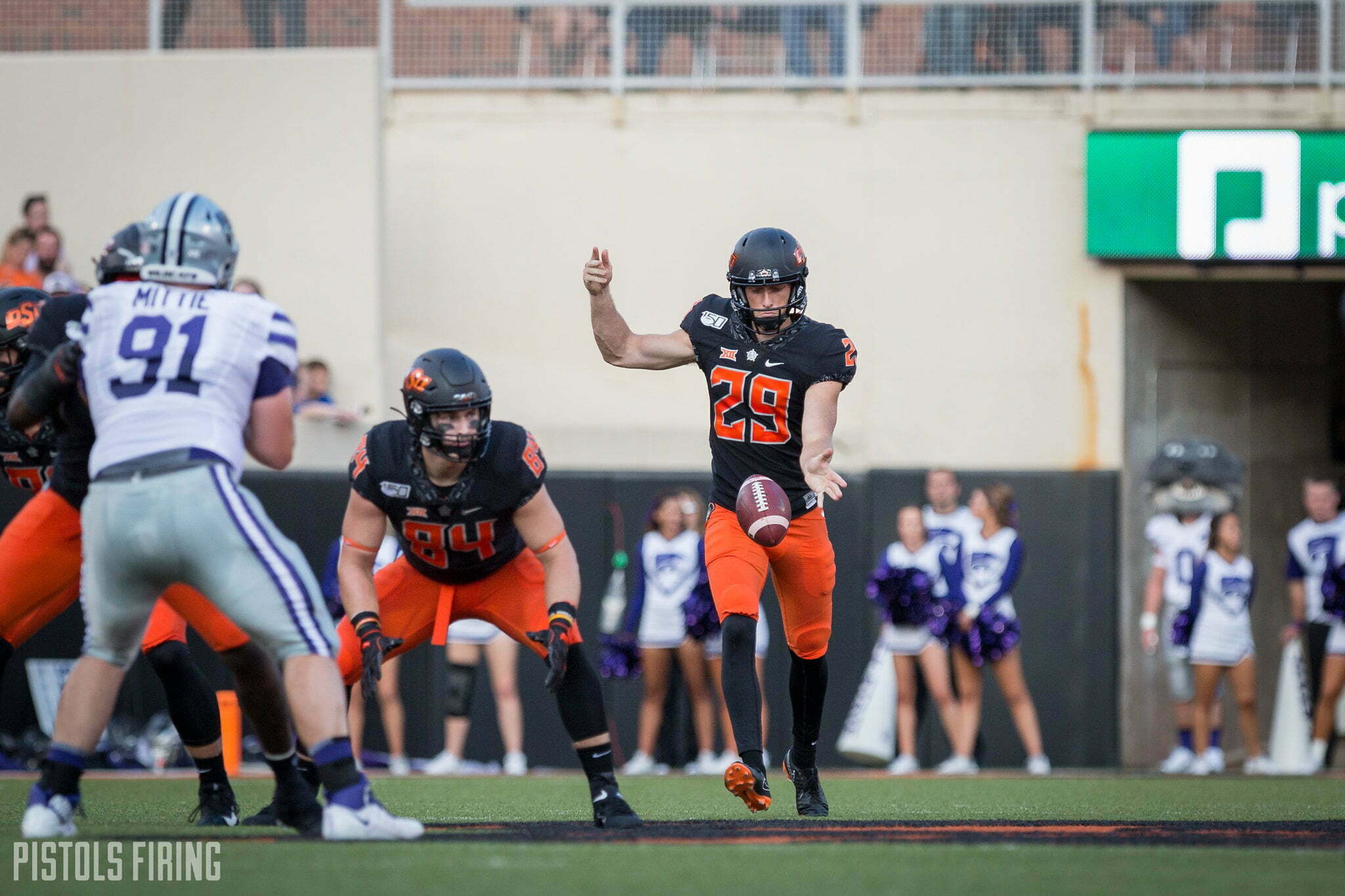 Here’s an update to our season-long tracker of who has and hasn’t played this season as we monitor newbies eligible for the NCAA rule that allows for players to play in up to four games while maintaining a redshirt.

(Note: we’re only tracking true freshmen and excluding all other classifications including junior college transfers and traditional transfers.)