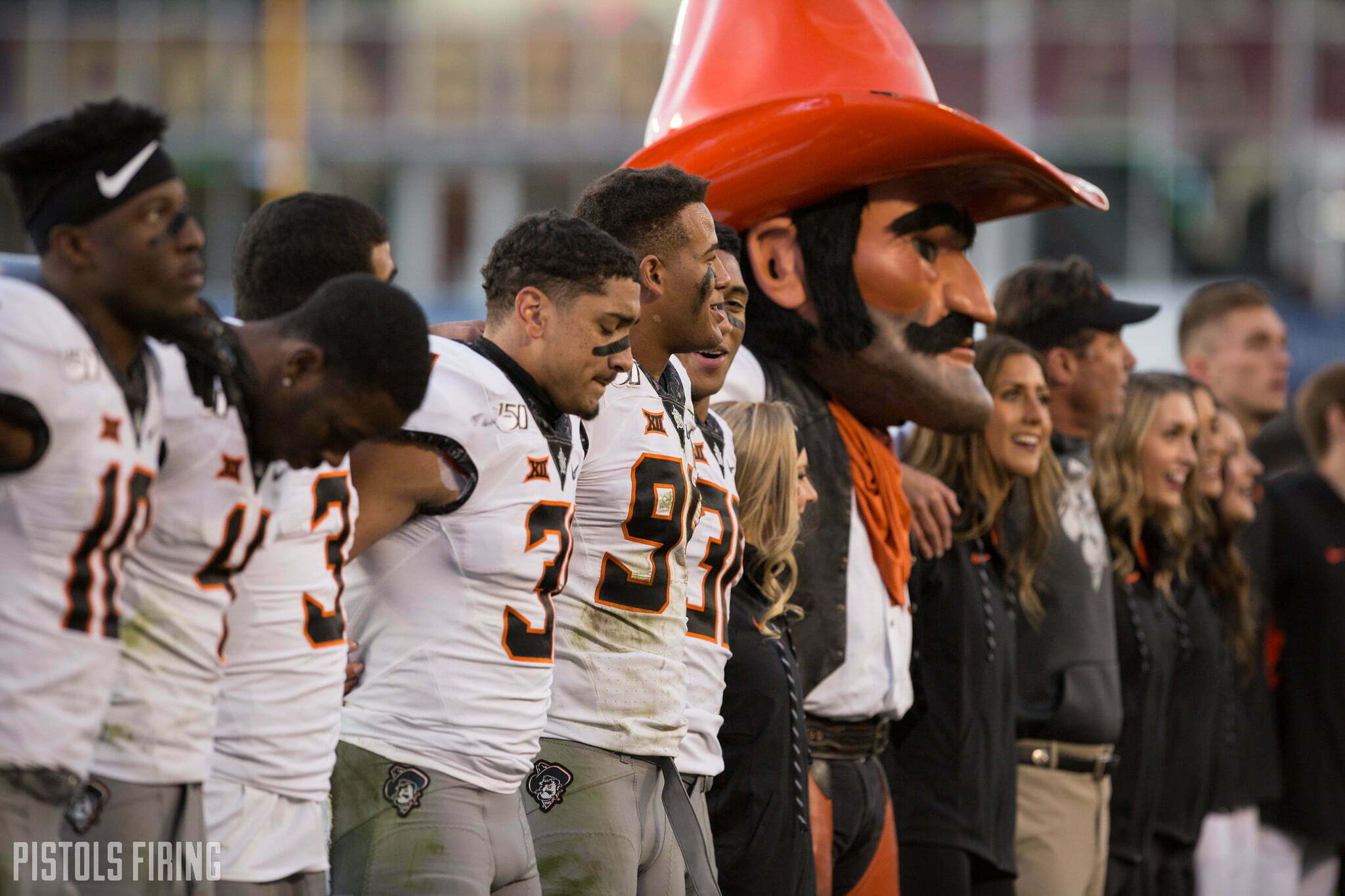 We’re eight games into the 2019 season, and we’ve reached a point in our weekly Redshirt Tracker column where I think it’s safe to say this has morphed into a weekly Trace Ford Tracker column.

The true freshman defensive end/linebacker again made an impact in the stat sheet this past week in OSU’s upset win over Iowa State, logging three tackles and one quarterback hurry. Ford played on the edge, in the middle and in coverage as he again showed glimpses of becoming OSU’s best (and most versatile) defensive player. The only thing that would complete the cycle for him this season might be putting him in a James Castleman package.

Ford was one of four freshmen who saw playing time in Ames, a theme we’ve seen in recent weeks as OSU appears to be settled in to who will see rotation time and who will redshirt.

Here’s a look at how the stats have played out through eight games this season for the true freshmen.