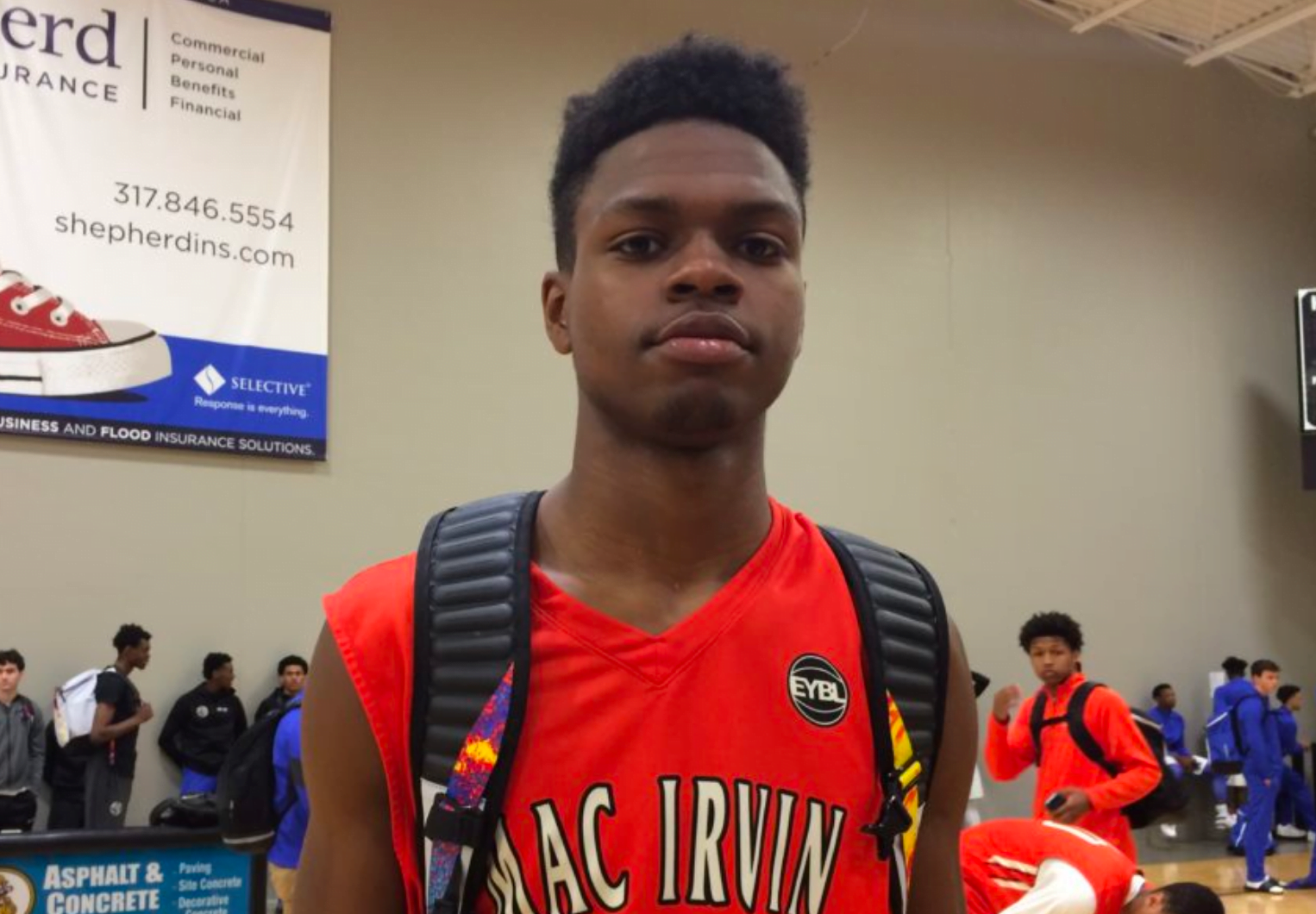 Even hundreds of miles away from Stillwater, former head coach Brad Underwood is looking to upset OSU fans — this time, on the recruiting trail.

Both Boynton and Underwood are currently battling it out for Chicago-area prospect Tamell Pearson, a power forward with scholarships from several small schools. As of right now, the Illini and Pokes are 50/50 in Pearson’s crystal ball, with the latest prediction falling in favor of the Cowboys.

Mike Boynton already has his foot in the door with several big men in the 2018 class, namely David McCormack, but Pearson would be a power forward hybrid who could play either big man position and run the floor well in Boynton’s uptempo style he plans to implement — which is probably the exact pitch Underwood is giving Pearson, too.

Pearson was one of the first offers for new head coach Mike Boynton when he took over the program earlier this spring.

Looking ahead with new offers to 2019 and beyond

A hot summer for 2020 shooting guard Julian Strawther continued this week with a new offer from Oklahoma State, adding to a nice collection to go with newly accumulated offers from Florida, Cal, Arizona, UCLA and UConn.

Strawther is a freakishly large shooting guard at 6-foot-7, typically the size of an undersized power forward, but he’s got the versatility with a mix of ball-handling and shooting to be a Division I standout. And OSU is doing right by getting in on him early, as his father, Lee, noted he won’t waste any time committing when he finds the right school.

“If it comes down to he’s ready to make a decision, we’re not opposed to doing it early,” Lee told Scout. “This is happening really fast. We thought things would pick up maybe next spring or summer.”

In the Class of 2020 at shooting guard, OSU is already hot on the trail with an offer out to local Booker T. Washington standout Bryce Thompson, the son of Rod Thompson, as well as five-star California native Jalen Green.

Shooting guard Casey Morsell is another shooting guard who picked up an offer earlier this week from Boynton and Co., adding to an offer list that, up to this point, is fairly unimpressive: Penn State, Saint Joseph’s, Virginia Tech, VCU, Temple, DePaul and others.

Morsell is a 2019 prospect from Washington, D.C., who is a key cog on Team Takeover’s loaded 16U EYBL AAU team. He’s a late riser among recruiting circles, but it seems OSU is ahead of the curve when it comes to evaluating. So Morsell could be a potential steal if the Cowboys keep him under the radar.

The 2020 prospect from Illinois — (yes, another Underwood-Boynton recruiting battle is brewing) — currently holds offers from Illinois (an offer that came pre-Underwood, for what it’s worth), as well as Kansas and Bradley. Quite a hodgepodge list, all things considered, so it will be interesting to see how the 6-foot-3 floor general’s recruitment shakes out in the years to come. He still has two years to make a decision, after all.

(WARNING: Music in video below is not safe for work. At all.)

Four-star prospect Elijah Weaver of Oldsmar, Fla., will trim his list to four final schools on Wednesday. Based of off his current official visit list already set in place, I fully expect Boynton’s Cowboys to fall into the final cut.

Weaver is set for an official visit the weekend of Sept. 22, the third of his four planned visits. Ohio State, Florida and USC are also on his official visit list as of right now.