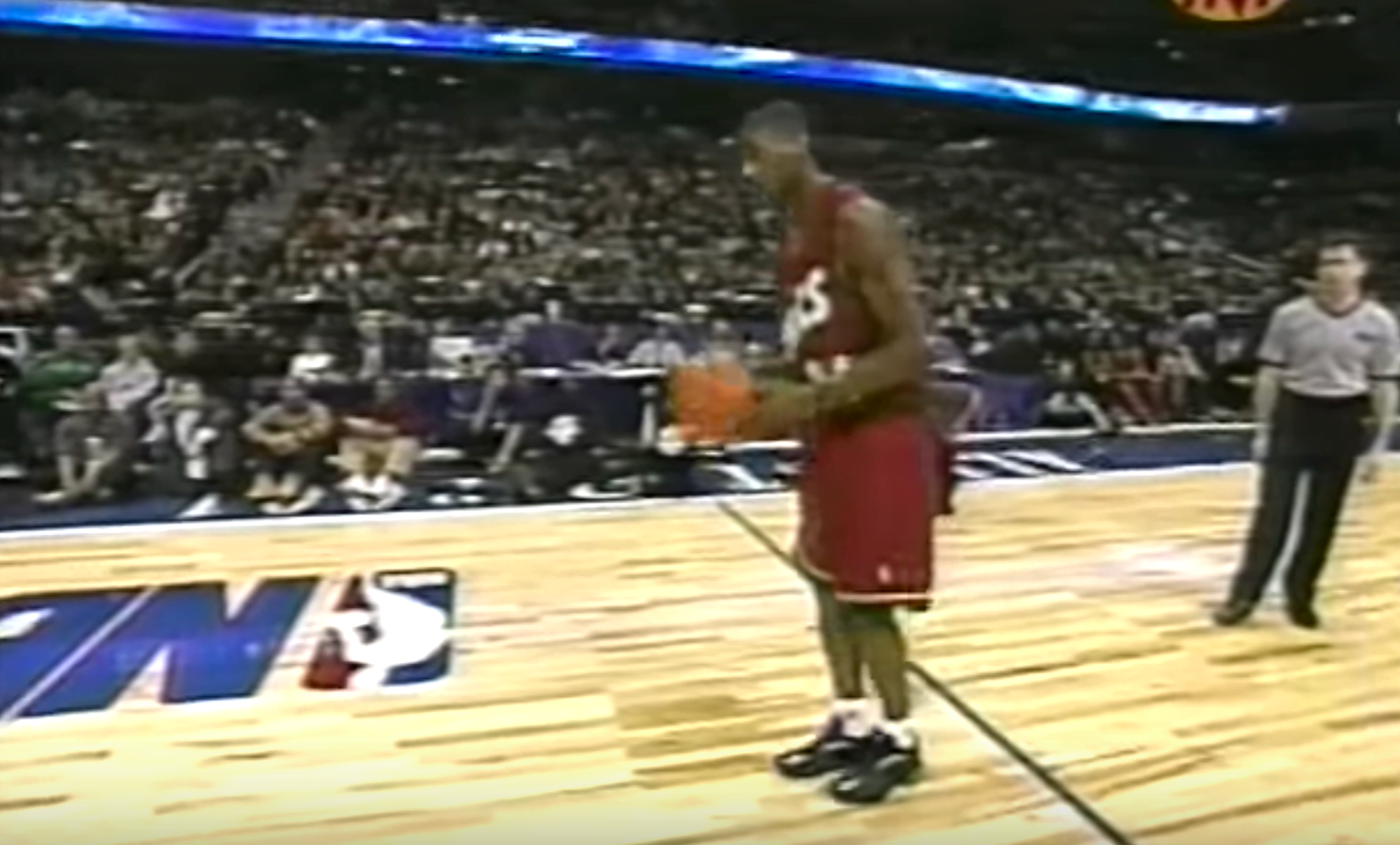 I think I post this every year so sorry if you’re getting tired of it, but it was paramount to me as a 15-year-old trying to figure out how I felt about Oklahoma State. Desmond Mason made it an easy place to fall for.

At the 2001 Slam Dunk Contest over All-Star Weekend, Mason took home the trophy as the best dunker in the NBA. Craig Sager (RIP, big man) asked him shortly thereafter for his thoughts on the plane crash at Oklahoma State. This was the year after Mason left Stillwater.

“It’s been hard,” said Mason. “I’ve been thinking about it every day. It’s hard to get off your mind. There’s so much speculation. There’s a little closure on the situation, me having the opportunity to go back, but it’s still hard to lose some friends in that manner.

“I’m trying to deal with it the best way I can. My teammates are helping me in Seattle. My family back at Oklahoma State, my family in Texas — they’re helping me out ….”

The reason it’s one of my favorite interviews ever is because of the ending. It got cut off, and I’ve never been able to find it online anywhere (please send it to me if you’ve seen it). Mason got choked up while talking with Sager. It happened just after the last question here. You could tell how much it affected him. How much it affected all of us.