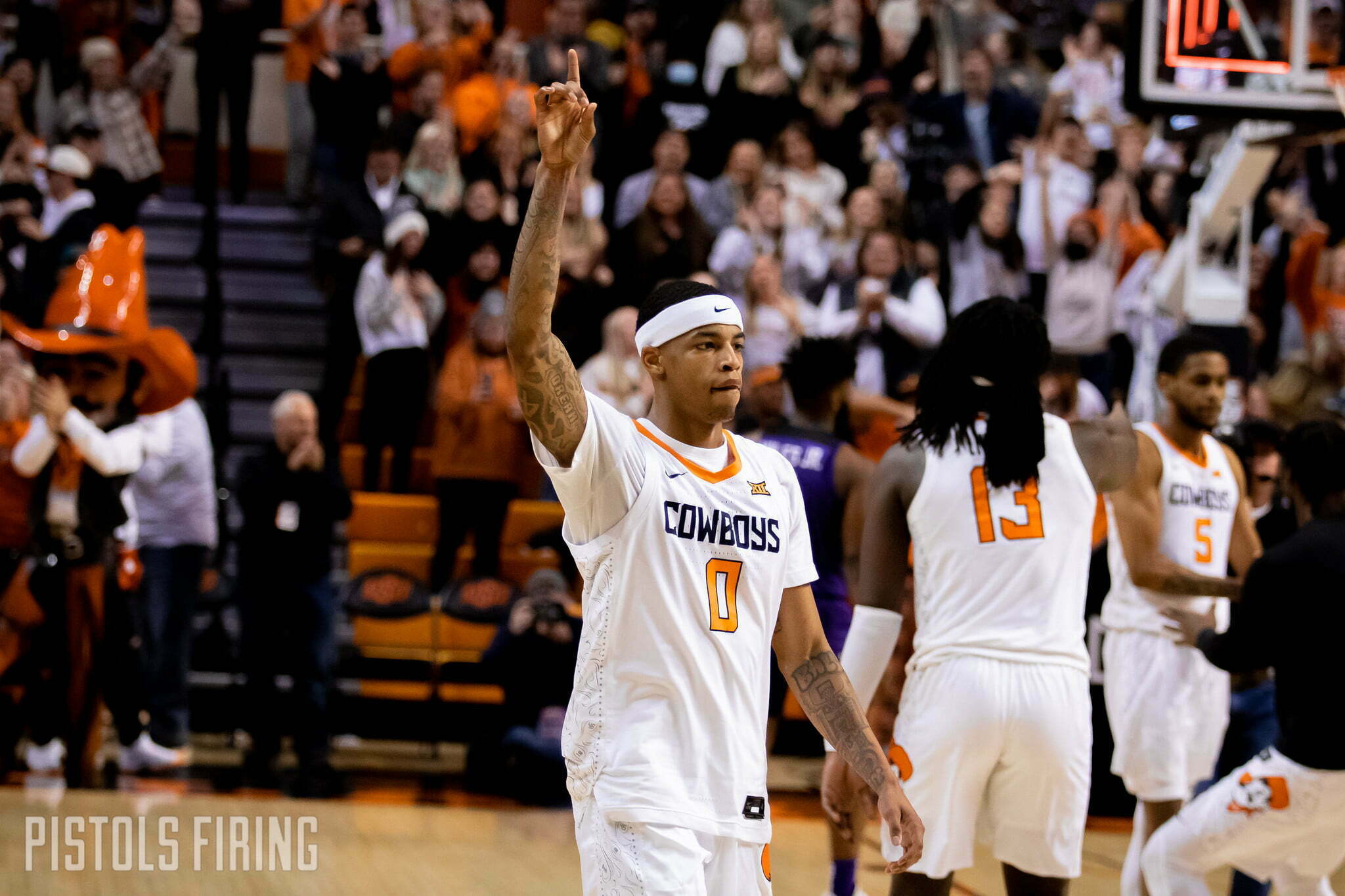 It looks as if the Cowboys’ leading scorer from last season will return for his senior year.

Oklahoma State guard Avery Anderson is expected to withdraw from the NBA Draft process, according to Jeff Goodman. Under NCAA rules, Anderson must withdraw before Wednesday to retain his college eligibility. Anderson averaged 12.1 points, 3.1 rebounds and 2.3 assists a game last season.

It’s the second straight year that Anderson has tested professional waters. His name appeared in the NBA’s initial release of the draft pool alongside 282 other players. There was no harm in doing it, as Anderson was able to get a view of what NBA scouts thought of his game and what he needs to improve upon to stick at the next level.

“I’m aware [Anderson] has entered his name into the NBA draft process,” OSU coach Mike Boynton tweeted out after the draft pool was released. “We’re excited for him to get evaluated & then make a decision about what’s best for his future. It’s a great opportunity for him to take a step towards a lifelong goal and we totally support it.”

Anderson’s return likely completes the Cowboys’ 2022-23 roster with 12 scholarship players, one short of the NCAA limit because of sanctions. OSU could still take on 13 players, but it would make juggling the sanctions more tricky the next two seasons.

The Cowboys added three players from the transfer portal this offseason in John-Michael Wright, Caleb Asberry and Russell Harrison. That trio has a knack for hitting 3s, which should open the floor up for Anderson and Bryce Thompson next season.