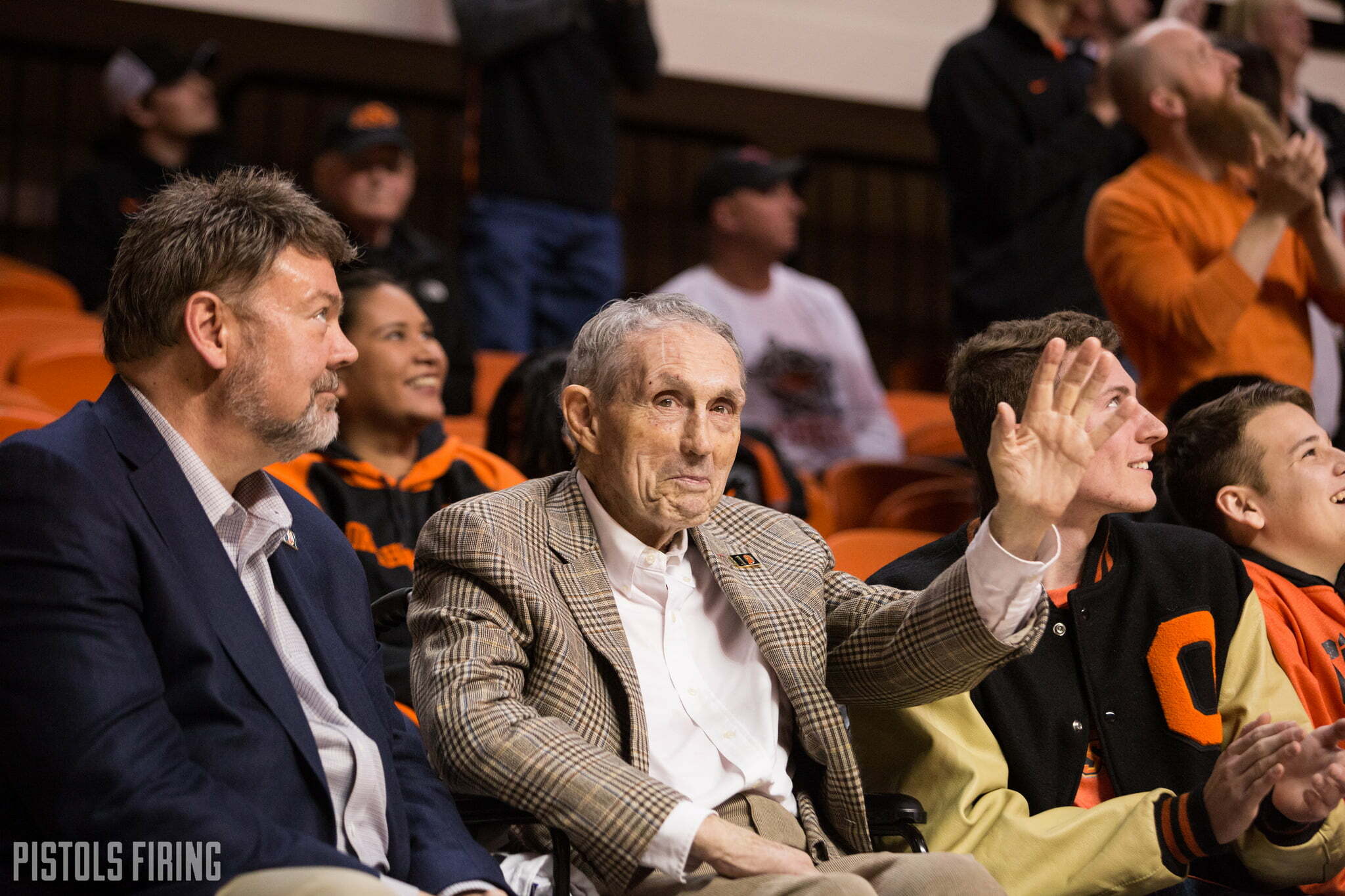 Sutton, who is 83, failed to get 18 of 24 votes needed to receive the honor, and the Sutton family was informed Tuesday, according to the Tulsa World. Sutton coached 16 seasons at OSU. The Cowboys were 368-151 in that time. Sutton-led Cowboy teams finished in the Final Four twice, the Elite Eight once and the Sweet 16 three times.

Really disappointing news. Eddie Sutton was informed today he is not getting into the Naismith Memorial Hall of Fame. Coach Sutton remains the only coach with over 800 D-1 wins not in the HOF. This is a complete travesty. #PutEddieIn

The Naismith Hall of Fame committee is made up of 24 unnamed voters. The inductees will be announced this weekend.

Shame on @Hoophall. Some kind of petty grudge has devolved into something beyond disgusting. Your hall of fame is nothing of the sort and has no legitimacy without Eddie Sutton. #BasketballHallofShame https://t.co/mmYqlMirKO