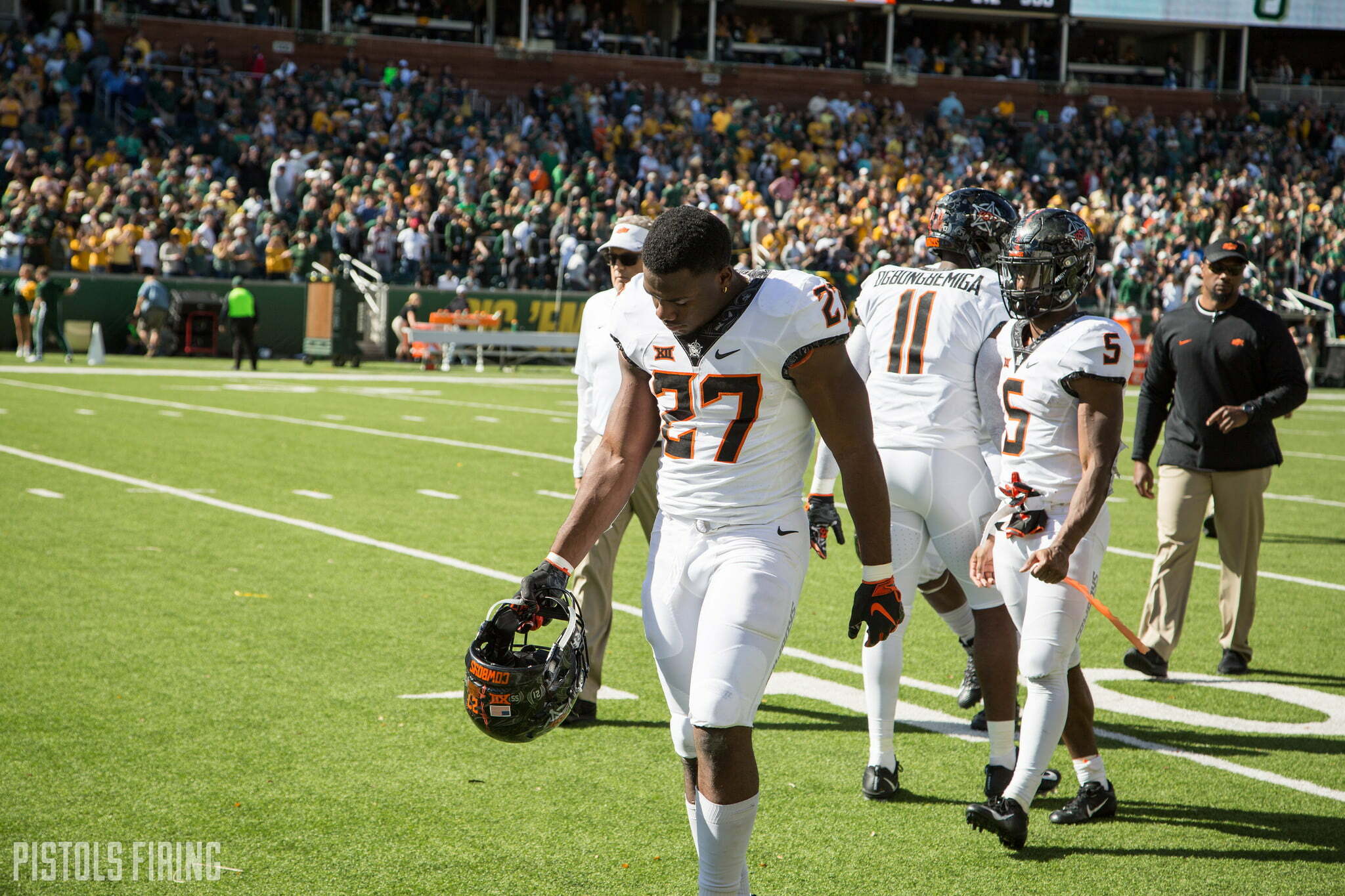 Former Oklahoma State running back J.D. King was arrested Sunday with two of his new Georgia Southern teammates, according to the Savannah Morning News.

King was arrested between 3:47 a.m. and 4 a.m. for the misdemeanor charge of disorderly conduct and was later released, according to the report.

While at OSU, King amassed 142 carries and 622 rushing yards during his two seasons. In the week following the Cowboys’ upset victory against West Virginia in November, King announced he would transfer from OSU before later announcing it would be to Georgia Southern.

King, a Georgia native, was arrested with GSU quarterback Ivan Corbin and running back Logan Wright, according to the Savannah Morning News.