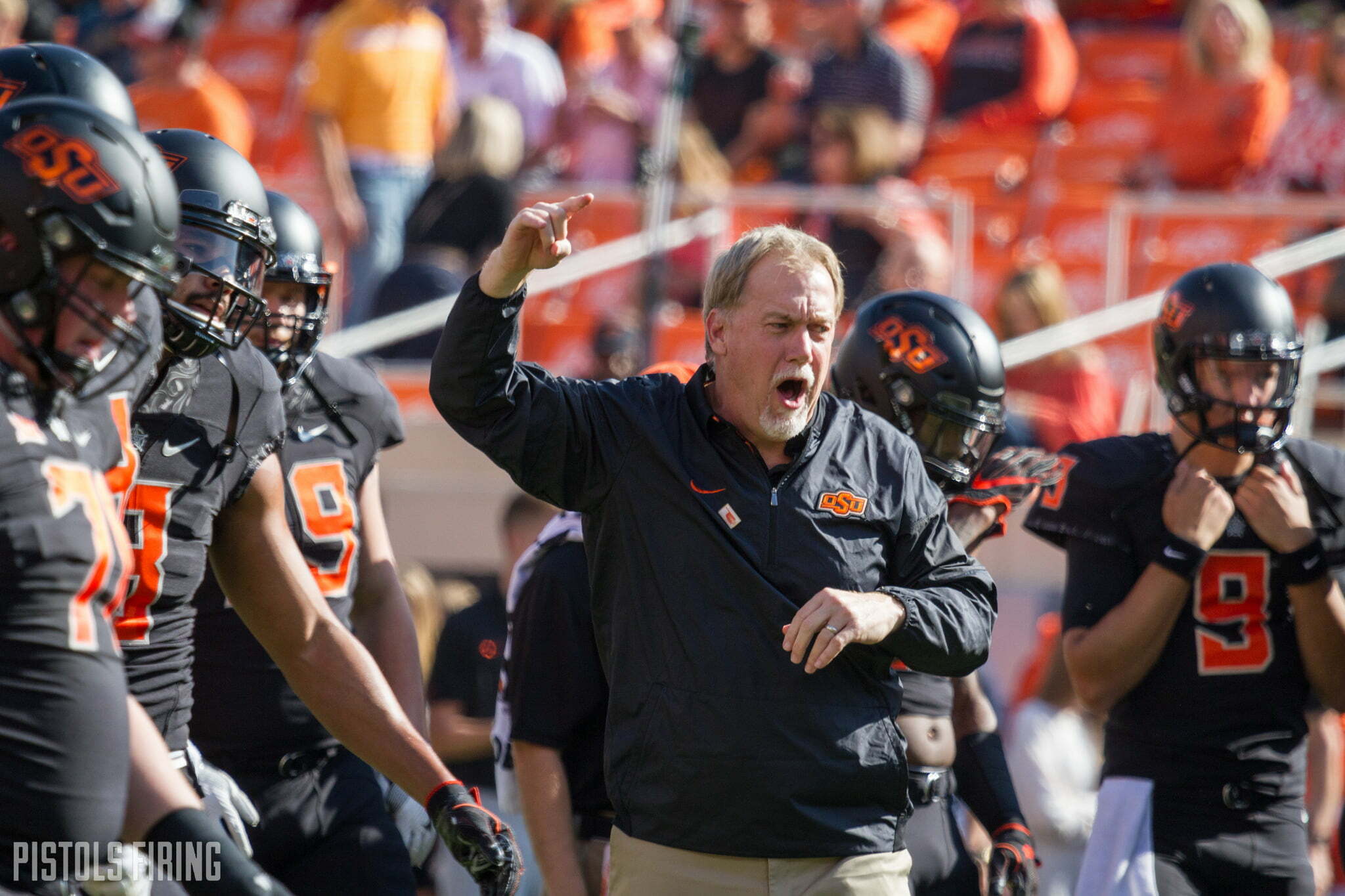 After one year as the defensive coordinator at UNC-Charlotte, former Oklahoma State assistant Glenn Spencer appears to be on the move again.

According to a report by Football Scoop, Spencer will join Lane Kiffin at Florida Atlantic as Kiffin’s DC, replacing Tony Pecoraro. The hire was official announced in a release by the university.

In one season with the 49ers, Spencer brought Charlotte’s scoring defense from ranked 103rd nationally to 61st, including holding Kiffin’s own Owls to 24 points in the two teams’ season finale — a 27-24 Charlotte win. Florida Atlantic ranked 93rd in scoring defense in 2018.

Spencer joined the staff at Oklahoma State in 2008 and was promoted to defensive coordinator in 2013. He was let go following the 2017 season.