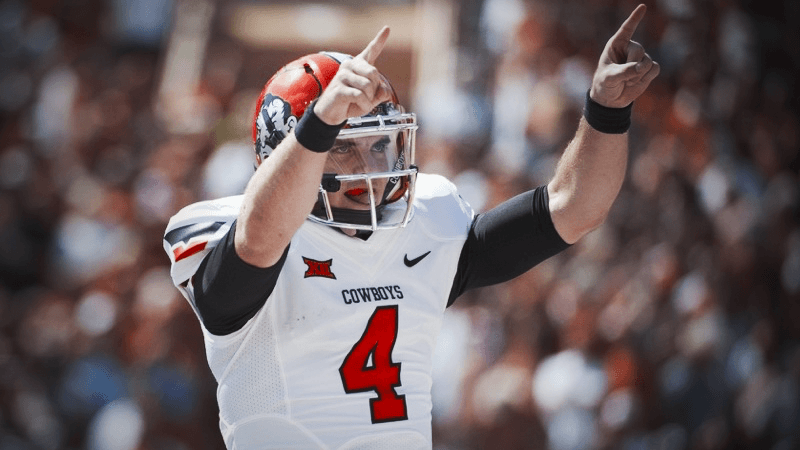 It’s been less than a year since J.W. Walsh took a graduate assistant coaching job at TCU. He’s already moving up the coaching ladder, as Adam Boedeker reports he will now take over the running backs coach job at Abilene Christian.

Walsh is now shifting from under Gary Patterson to joining Adam Dorrell’s coaching staff — a guy who has had success at every level of his coaching career.

Walsh’s dad, John Walsh, is the head coach at Denton Guyer. So coaching runs in his veins. This move is likely the first of many as he will likely move up the chain as young, promising coaches do. Even Marcus Arroyo thinks the hire was a no-brainer.