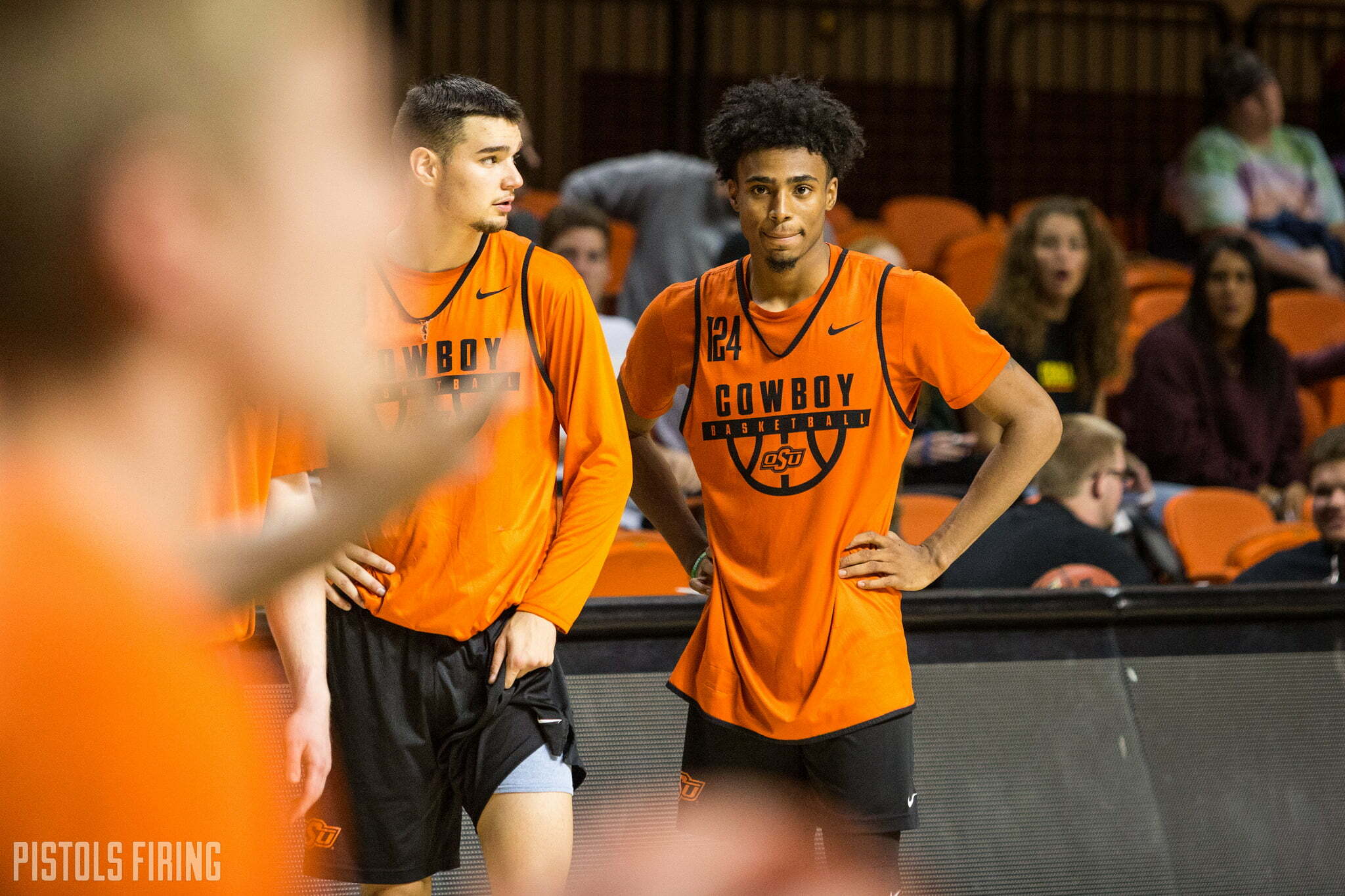 The Cowboys, winners of two-straight, are home for a quick turnaround against the Baylor Bears. Oklahoma State earned its third-straight road win in West Virginia on Saturday, but it came at a cost.

After one whole minute in the game, sophomore guard Michael Weathers suffered a nasty ankle sprain and had to drag himself off of the court. He was helped to the locker room and did not return to the game.

According to CBS Sports’ Jon Rothstein, Weathers will be a game-time decision for 8 p.m. tip against the Bears.

Oklahoma State's Michael Weathers (ankle) will be a game-time decision for tonight's game against Baylor, per Mike Boynton.

In Weathers’ absence, freshman point guard Isaac Likekele turned in a career-high in points, rebounds and minutes. If the sophomore is unable to go or is limited, look for Likekele to shoulder even more of a burden on Monday night.

Weathers is averaging 9.2 points, 2.5 rebounds and 2.0 assists in a key role off of the bench for the Cowboys.