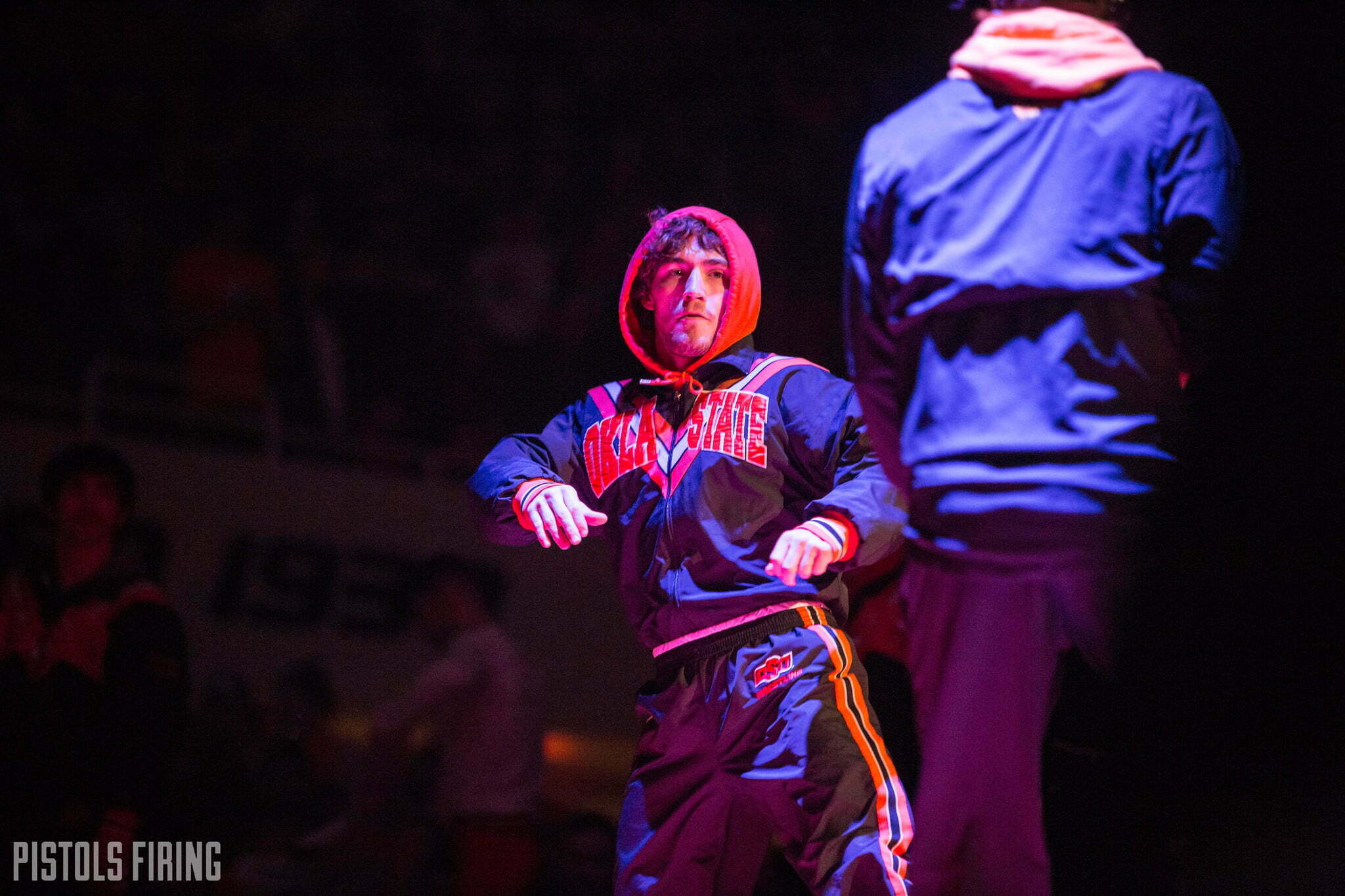 Interesting wrestling news from NorthJersey.Com today which is reporting that Rutgers star Nick Suriano, who defeated Daton Fix in the 2019 NCAA tournament finals, will not likely be competing for Rutgers this season.

Suriano is reportedly now training with Mark Perry at the Sunkist Kids Regional Training Center in Tempe, Arizona for the 2021 Olympics. Perry is the brother of Oklahoma State assistant Chris Perry and the nephew of head coach John Smith.

According to Perry and the report, Suriano will still have one year left of college eligibility should he choose to return to Rutgers for the 2021-22 season, but is unlikely to return for the 2021 season. Suriano is still currently showing on the Rutgers roster and in the university’s student directory.

Suriano was ranked No. 1 at 133 in both Track and FloWrestling’s preseason polls, though there was some speculation that he could potentially drop to 125. Fix was ranked No. 2 in both of those polls at 133 behind Suriano.

This is certain to improve Fix’s odds at winning the NCAA title this season though Stevan Micic, Roman Bravo-Young, Austin Desanto, Micky Phillipi, and others will have their say in March.

Fix-Suriano is widely viewed as one of the biggest rivalries in all of wrestling.