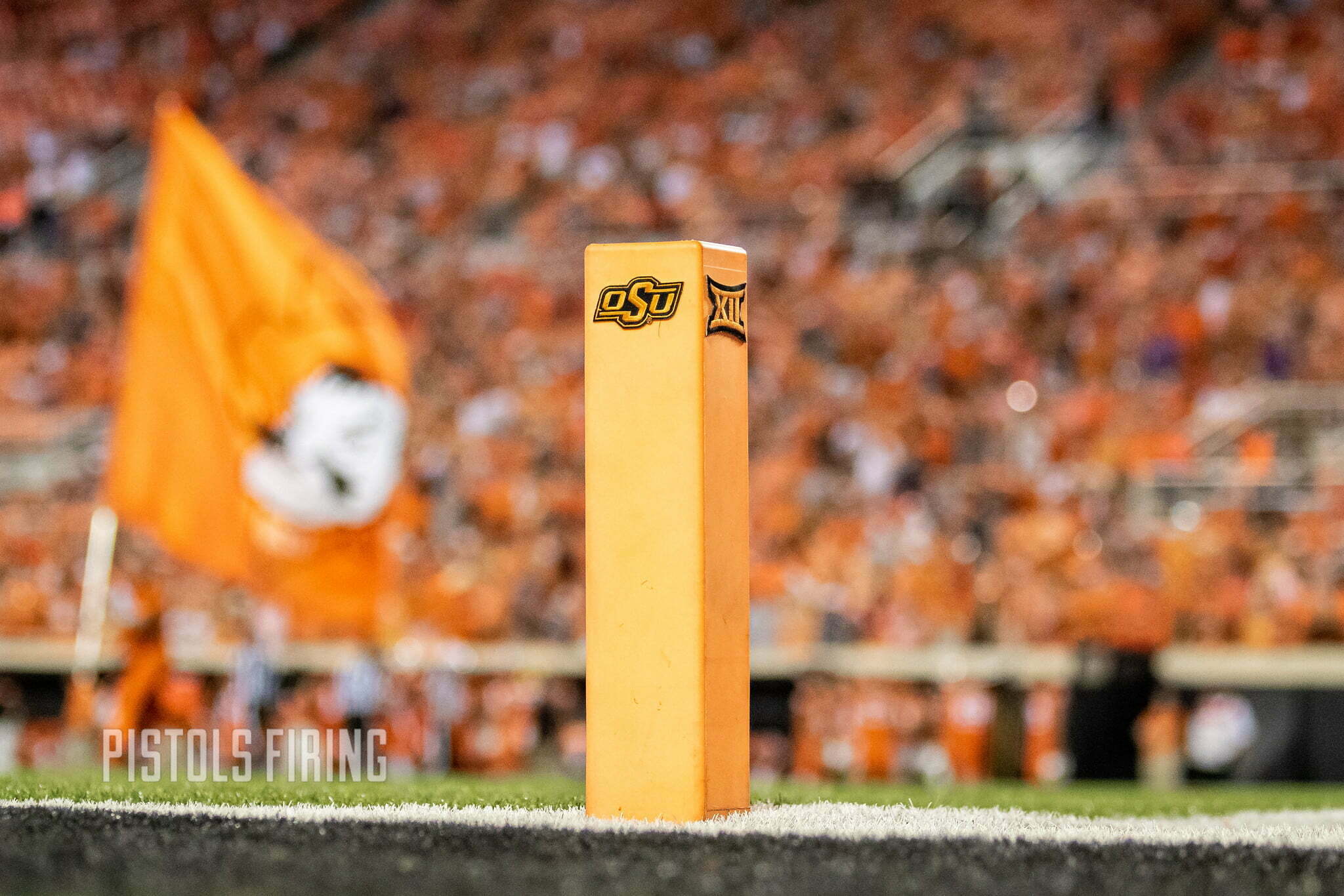 What will the Big 12 schedule look like in 2026? Will there be divisions? Pods? Who knows, but apparently the Cowboys are playing the Racers.

Oklahoma State and Murray State will meet Sept. 19, 2026 in Boone Pickens Stadium, according to FBS Schedules. It’ll be the first meeting between the two squads, and OSU will pay Murray State $450,000 to come to Stillwater, according to the report.

The conference schedule is still TBD in 2023 much less 2026, but OSU also has nonconference games scheduled with Tulsa (away) and Oregon (home) for that season.

Located in Kentucky, Murray State plays at the FCS level in the Ohio Valley Conference, but the Racers are set to join the Missouri Valley Conference in 2023. They went 6-5 in the 2021 season, a season where they played two games against FBS opponents, a 42-7 loss to Cincinnati and a 27-10 loss to Bowling Green.

As for the Cowboys, things will look quite a bit different in 2026. Assuming the college football landscape doesn’t get completely uprooted by then, the Big 12 will be without Oklahoma and Texas, but Cincinnati, UCF, Houston and BYU are all set to join the league ahead of the 2023 season.