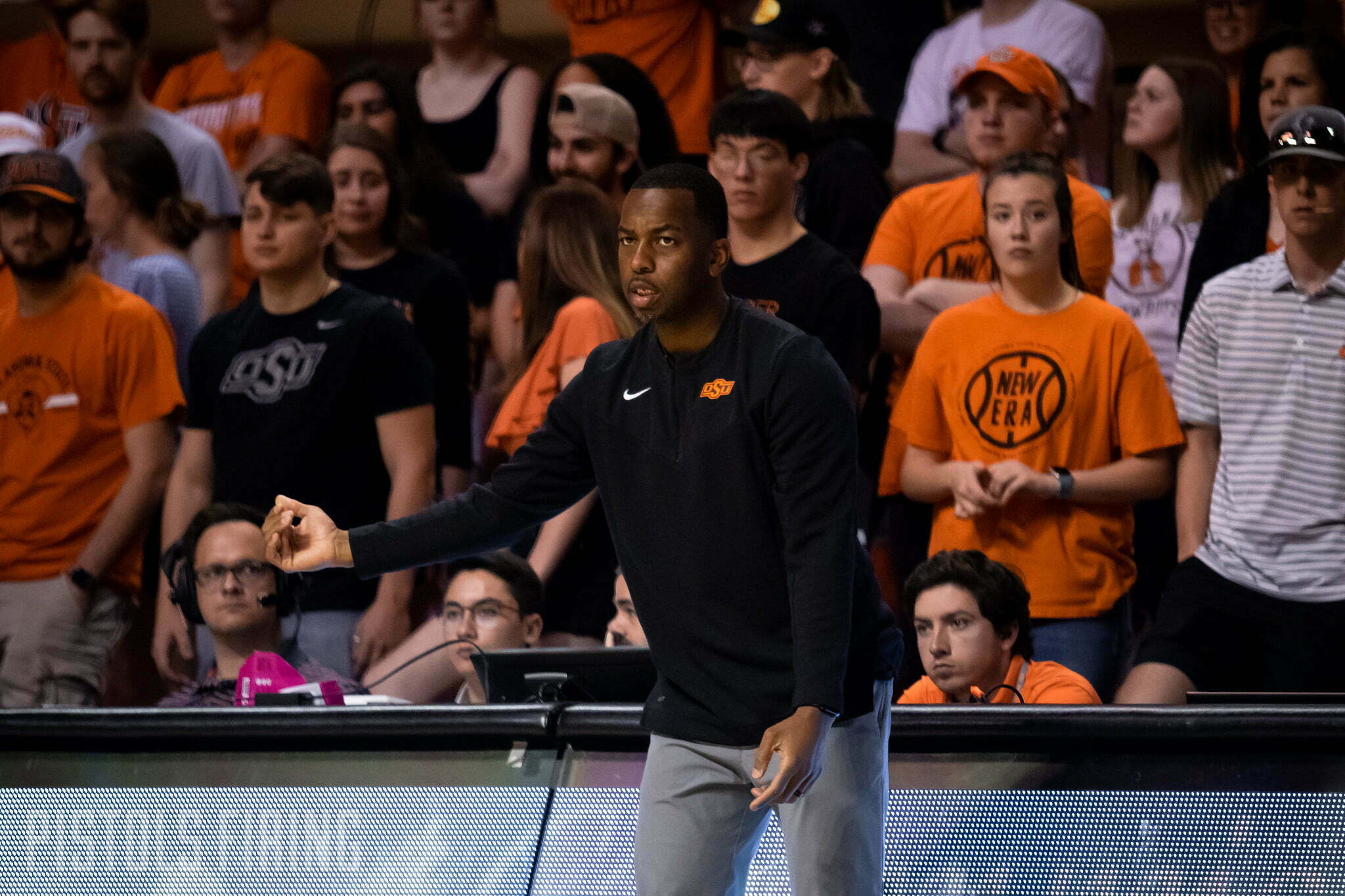 Mike Boynton was blunt in his comments after the Cowboys’ season that the Pokes needed to add a facilitator and 3-point shooting this offseason — Princeton transfer Jaelin Llewellyn could provide both.

Oklahoma State is one of a number of programs to reach out to Llewellyn, according to On3’s Joe Tipton. A First Team All-Ivy selection this past season, Llewellyn is a 6-foot-2 guard who averaged 15.8 points a game for the Tigers while shooting 40% from 3-point range and dishing 78 assists to only 48 turnovers. Other programs that have reportedly reached out include Alabama, Arkansas, Clemson, Ohio State, Ole Miss, Oklahoma and others.

Llewellyn is from Canada, where OSU assistant Larry Blunt has solid ties. He was a four-star prospect in the 2018 recruiting class. He chose to go the Ivy League route over offers from Florida, Tennessee, Ohio State and others.

In what was his senior season with Princeton in 2021-22, Llewellyn scored at least 20 points in eight games, including a 29-point outing against Harvard, where he was 4-for-9 from 3-point range. The Tigers went 22-5 in the regular season, but they fell in the Ivy League championship game to Yale, meaning Princeton missed out on the NCAA Tournament. Llewellyn entered the transfer portal Monday.

Despite a positive assist-to-turnover ratio, Llewellyn wasn’t the Tigers’ main facilitator. That was junior forward Tosan Evbuomwan, who had 135 assists to Llewellyn’s 72. Still, the 72 assists would’ve ranked third on OSU’s 2021-22 roster behind Isaac Likekele (102) and Bryce Williams (76).