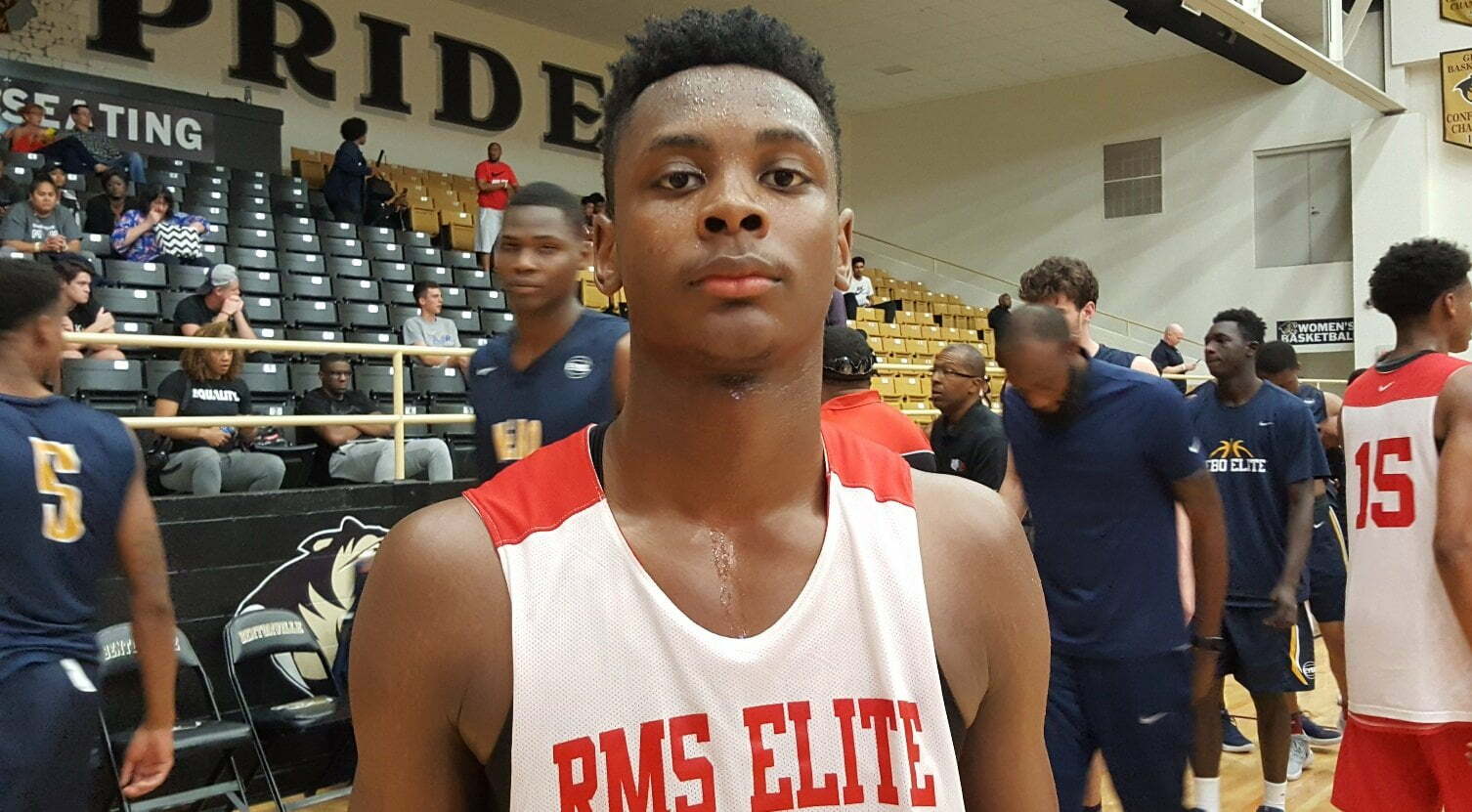 A 6-foot-3 shooting guard, Harris had been committed to Texas A&M since March 2018, but after it was announced former-Aggie coach Bill Kennedy would not return after this season, Harris asked for and was granted a release from his letter of intent. Harris’ late reemergence to the recruiting scene will see him as a hot commodity among teams looking to fill scholarship spots, as he is the 13th-highest ranked uncommitted recruit.

He is the 129th-ranked overall prospect in the country, per 247. Harris is out of South Garland High School in Garland, Texas, where he was teammates with Kentucky signee Tyrese Maxey, the ninth-ranked player in the class.

Garland is part of the Dallas-Fort Worth Metroplex, an area OSU and Boynton have had success recruiting in. Harris has ties to OSU point guard Isaac Likekele. As Kyle Boone pointed out Tuesday, Harris and Likekele are a members of the “Baggage Claim Boys.” What that means, who knows? But the two are at the least familiar with each other.

A commitment to OSU would make Harris the third-highest recruit in Boynton’s 2019 class behind Marcus Watson (74) and Avery Anderson (124). It would also move OSU’s 2019 class to 18th in the country.

Here he is scoring five points in 1 second in an AAU game.