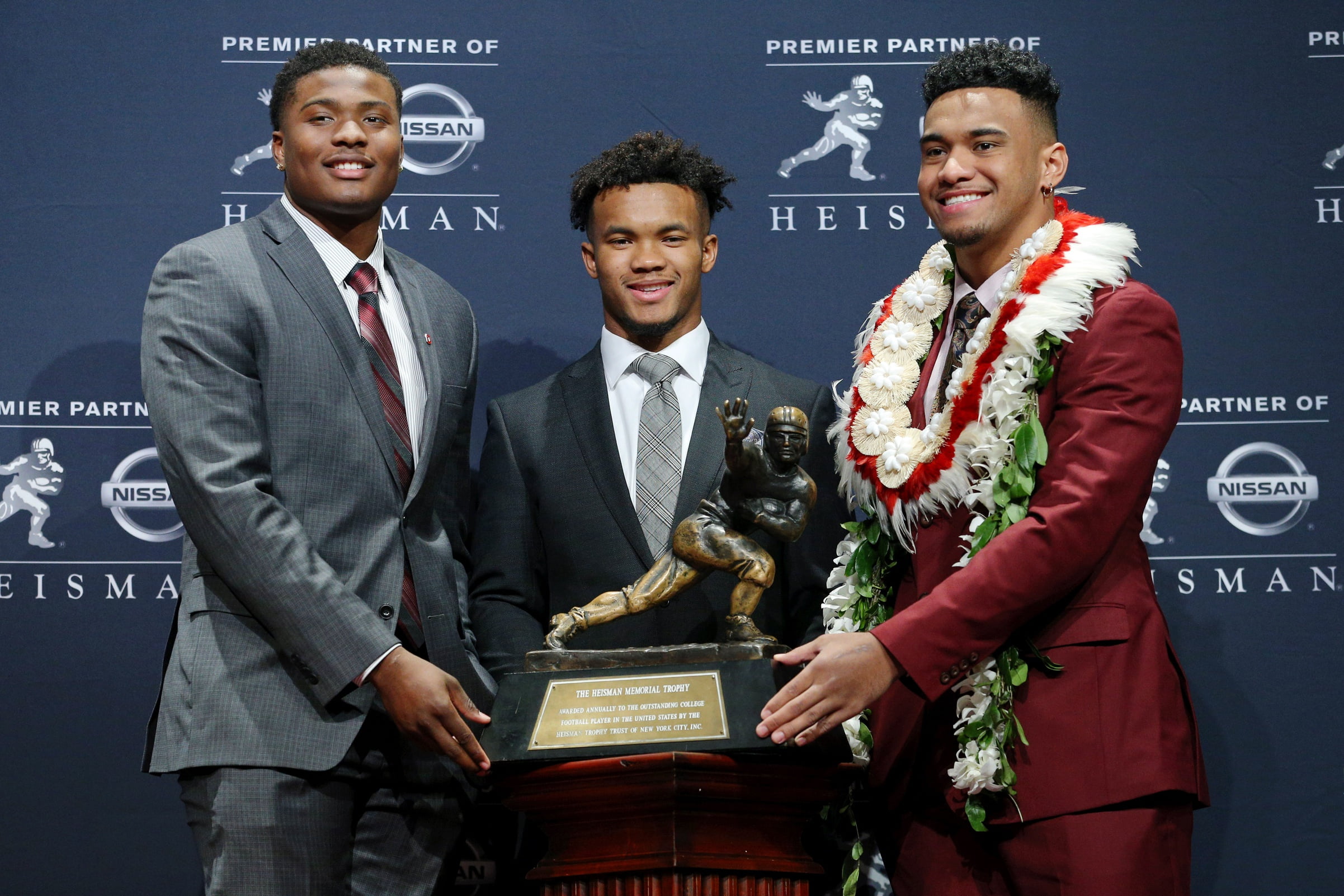 The PFB crew got together just a few short months ago — how is football already over? — and laid out our predictions for the 2018-19 college football season. While few saw Oklahoma State’s year playing out the way it did, we were stumped on a few other points for the sport as a whole.

Let’s take a look at how those prognostications panned out.

I really loved Auburn this summer. ?

Bold Predictions for CFB in 2018

Porter: Urban gets canned before the calendar flips (and he’s not the only massive name to eject).

Well, there was plenty of controversy surrounding Meyer and Ohio State, and he has coached his last game for the Buckeyes. But he did step down on his own accord and continues to fill a role for tOSU. — 1/2 point

Boone: Every Heisman finalist will be a running back.

Not only were the Heisman finalist not all running backs, none were. All three were QBs.

Cox: Texas is not back. Also, Chip Kelly loses by three touchdowns in his return trip to Eugene.

If by back you mean fighting for second place behind Oklahoma, then yes. It appears Texas might be back.

I will take the credit for this one, though it was a shot in the dark. I did not expect UCLA to go 3-9 but I did predict the three-score loss to Oregon. The Ducks dispatched the Bruins 42-21. — 1/2 point

Marshall: This will be the year that solidifies the College Football Playoff needs to move to eight teams. Oklahoma will be left out, I bet another Group of Five school goes unbeaten and gets left out, and there will be some ticked off SEC school.

Oklahoma got in but UCF did win out in the regular season before LSU ended its 25-game streak. — 1/2 point

Ragusa: No Big 12 team in the playoff.

The Ducks did follow up a 7-6 finish in 2017 and went 9-4 winning their last three including their bowl game of Michigan State. — ?