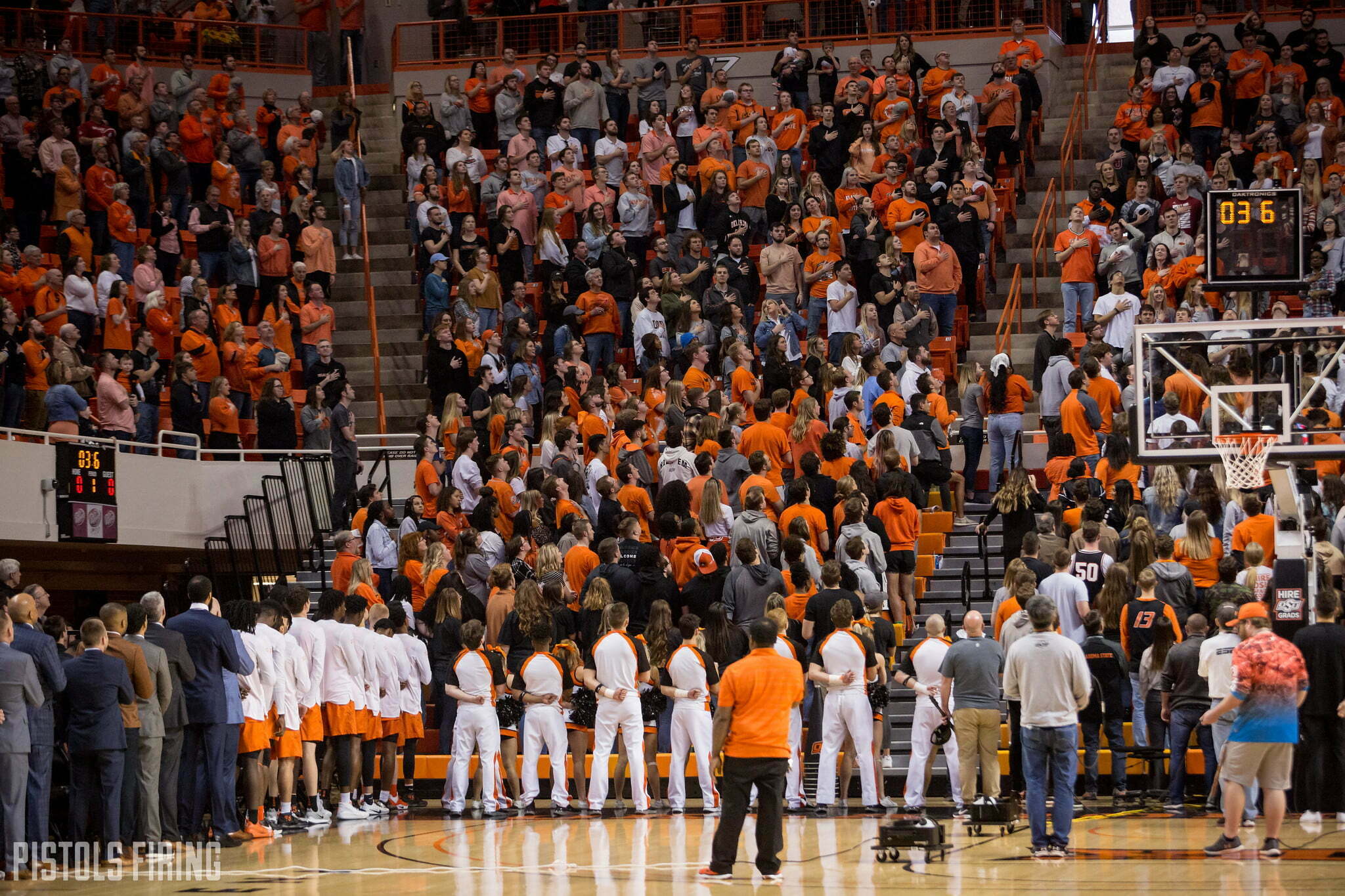 Hall of Fame coach Rick Pitino will likely be on the opposite bench of Oklahoma State in Madison Square Garden potentially as early as next season.

The newly-hired Iona Gaels coach broke some news in an ESPN podcast with Seth Greenberg and Dan Dakich this week when he revealed during the interview that, as part of his objective to turn around the program and get them to the NCAA Tournament, he plans to schedule aggressively in the non-conference.

“So far we’re playing Oklahoma State in the Garden,” he said. “I’m also trying to get us a second game in the Garden against a top-5, top-10 team. I have to go on the road and play some teams. It’s gonna take a year or two to get that type of schedule.”

IonaHoops.com’s Guy Falotico reports that the game is in the works but not a done deal just yet.

Pitino said his reasoning for scheduling aggressively with Iona is to try and boost its resume since its a mid-major program in a traditional one-bid league.

“I think Gonzaga has a great playbook because we’re not going to change leagues,” Pitino said of his plans for Iona. “Our league is a good mid-major league. That’s not good enough to get a decent seed. I have to go play a great non-conference schedule.”

Pitino didn’t state which season the Iona-OSU game would take place (because it’s not done), but he indicated it was sooner rather than later. [Insert gulp emoji here]

For as controversial as Pitino’s career has been, he’s still regarded as one of the all-time great tacticians and coaches in college hoops history. He has two NCAA championships on his record (one with a *), seven Final Fours (two with **), and Coach of the Year honors galore. Even after his Louisville ouster he decided to go to Greece and wound up winning the Greek League with Panathinaikos. He did so well they offered him the job as president of the organization.

Pitino still has a long ways to go to make Iona relevant — the team went 12-17 last year — but the road map to getting there is a short one with his credentials and with his recent recruiting successes. It should be fascinating to watch it unfold, and I’m pumped for OSU to get a front row seat to it all.