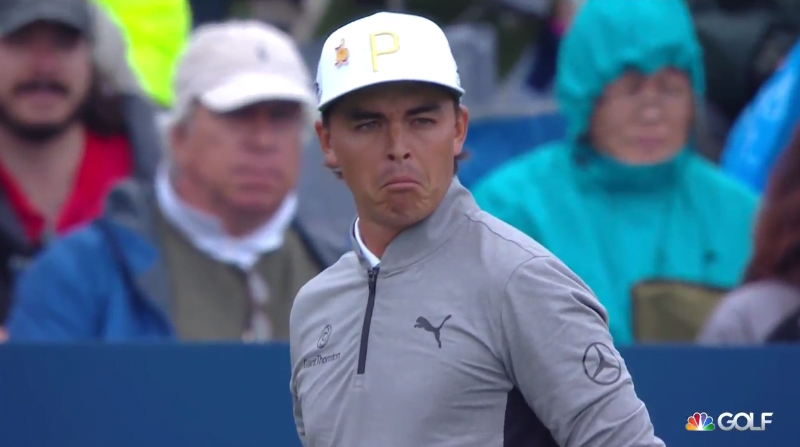 Fowler of course has never won a major championship. He’s 0-for-37 with 10 top 10s but no trophies. It’s certainly not the worst ratio of all time, and Fowler is doing just fine financially and otherwise, but it’s surely a frustration for somebody who is definitively a top-15 golfer in the world but hasn’t yet won the big one.

Here’s the rub: Nobody has been better at the majors over the last year either. There are a total of 10 golfers who have made the cut at the last five major championships starting with the 2018 Masters. Dustin Johnson, Rory McIlroy, Jordan Spieth, Justin Thomas and Tiger Woods are not among them, but Fowler is the leader of the pack.

Here’s a look at all 10 players who have made the cut at all five majors.

The irony for Fowler — and to a lesser extent Finau — is that 2018 Masters winner Patrick Reed played these five majors in 10 under and missed the cut at one of them so you can legitimately say Fowler has been 10 strokes better than Reed over the last year plus. But one has a jacket hanging in his closet and the other doesn’t.

This is why winning in golf is overrated, a drum I will beat until I no longer beat drums or cover golf.

And while it’s true that the margins are thin in all sports, nowhere is it more clear than it is in golf. If one shot goes differently at last year’s Masters (one of 273 or 274 shots! just one!) then it’s Fowler we’re talking about as a six-time PGA Tour champion and someone who gets to go back to Augusta National at the beginning of April for the rest of his life.

This isn’t how it works, of course, but it does bode well for Oklahoma State’s favorite son going into the final three majors of the year over the next 10 weeks.

*it also pays handsomely from a financial perspective to be consistent at the highest level without winning, which is why Fowler’s house looks like this and mine does not.