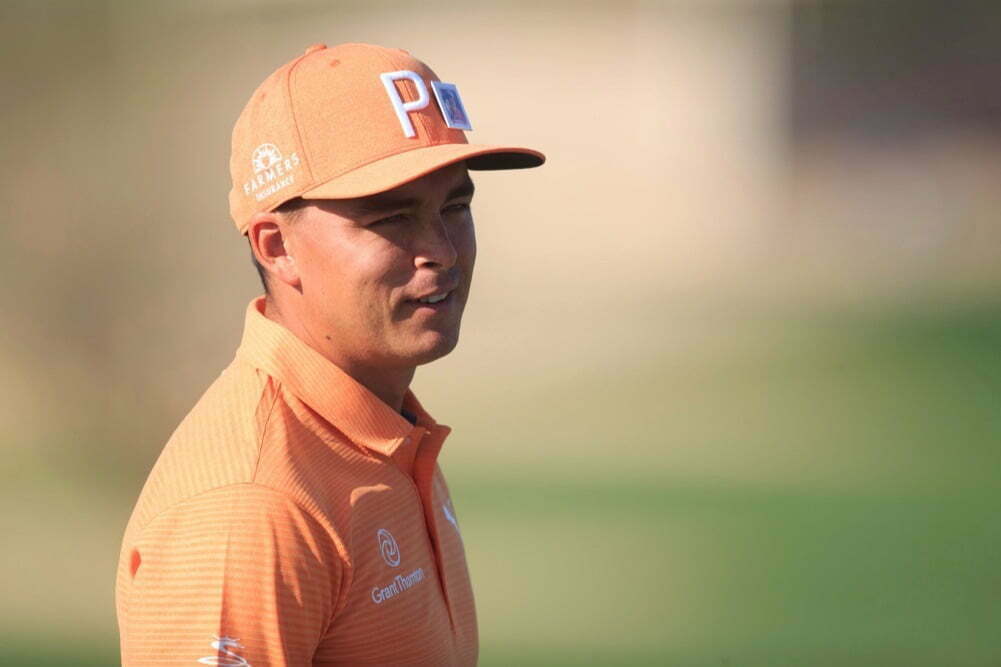 Rickie Fowler did not win the 2018 Waste Management Phoenix Open, but he did leave his mark on this year’s tournament. Fowler, who finished T11 after a 73 on Sunday, played all week in honor of a 7-year-old named Griffin Connell.

Connell was a local who came to the event every year to see Fowler and his caddie Joe Skovron. He passed away two weeks ago.

Griffin was diagnosed at birth with a very rare complex airway disorder. Despite long odds, Griffin endured countless surgeries over the years and was an inspiration to all with his larger than life personality and unwavering determination. He lived an amazingly full life in such a short time. Griffin developed a love for all sports, especially golf, football, and bowling, and loved watching movies and playing video games. [AZ Central]

Fowler wore a massive pin of Connell on his hat all week.

“Just to see how he fought and what he was going through, to seeing him here every year, whether he was kind of walking or on the tricycle or wagon or whatever it was he was getting around with his parents and family,” said Fowler.

“Just made you kind of look over and appreciate what we have, what we get to do. I think people get down on life a little too much and when you see someone going through that and fighting for their life. And to have him as my fan, like I claimed him as my No. 1 fan, just because of how into it he was and the support that he gave us, he was pretty special.

“I’ve been around him a bit over the last few years and Griffin definitely touched a lot of our lives.” 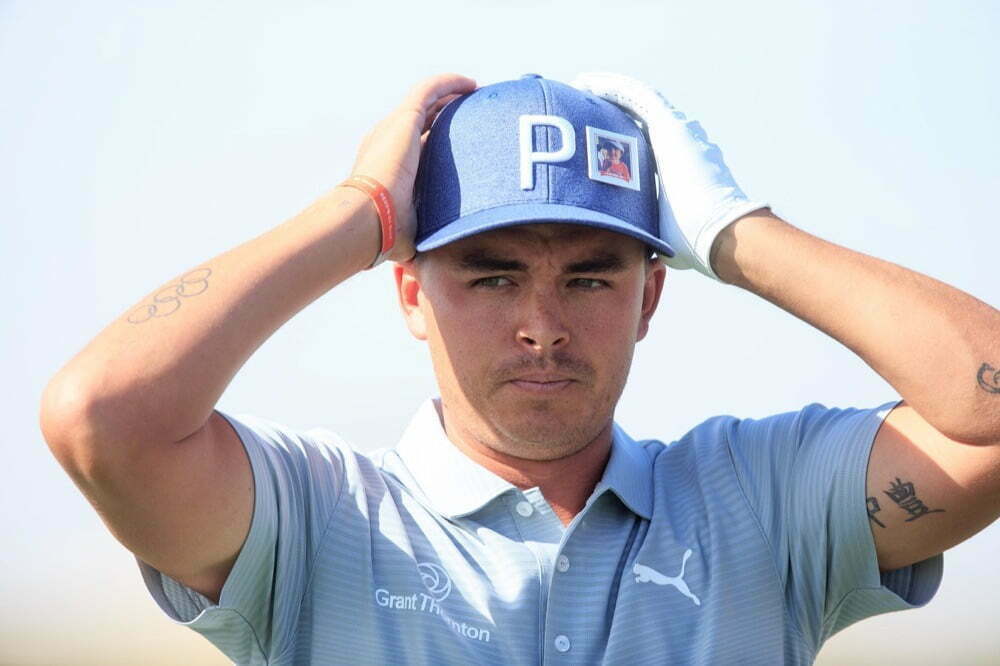 Fowler looked to be in control of the tournament going into Sunday. He co-led with Bryson DeChambeau through 54 holes before ejecting down the back nine on Sunday with a couple of water balls and a 39 coming home. He finished six shots out of a playoff.

Still, the entire week was another solid one for Fowler, despite not getting to see his pal Griffin for the first time in a few years.

“We were looking forward to seeing him here this week at the tournament and unfortunately we lost him last week,” said Fowler. “But the amount of people that he was able to touch their lives over the seven and a half years that he was here with us is pretty cool. So like I said, we think about him a lot out there and it’s something that brings a smile to your face.”

Griffin’s dad Jim was at the event on Saturday, too, as the tournament set a new attendance record with over 215,000 on hand to watch Fowler shoot 67.

“We sure think that everything that Rickie and Joe have done for Griff through the years is just phenomenal,” said Jim. “And I don’t think it’s a coincidence he’s playing so well this week either. Griffin, he’s not here with us, but we know he’s watching from above and in a wonderful place. He inspired a lot of people.

“It’s very, very heart warming for our family to see all the out pouring and just the support that and the friendship. So it’s wonderful. It’s pretty overwhelming. But at the same time, Griff, he only ever saw Rickie and Joe as his buddies. That was the coolest thing is that he was just such a presence. For a kid who he never spoke a word, with his condition, but he communicated beautifully and never met anybody he didn’t consider a friend. So that’s just the most wonderful thing about this.”

This week just won’t be the same without my #1 fan, Griffin!! We lost him last week…he was always our highlight of the @wmphoenixopen…seeing him and his family watch us every step of the way no matter what it took…Griffin you were and always will be a legend in my mind!! You will always be a part of my team!! Rest In Peace bud!! Thumbs Up👍