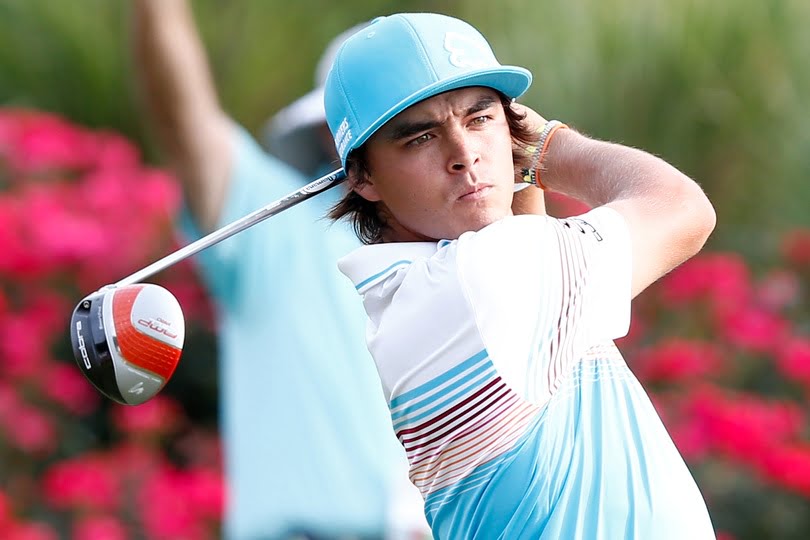 FT. WORTH, Texas — Taking a cue from Kevin Durant and Matt Kemp, Rickie Fowler has become the latest athlete with ties to Oklahoma to offer substantial financial support for the victims of Moore.

Fowler announced at his press conference that he would personally match the first $100,000 donated by Crowne Plaza Invitational spectators this weekend. It won’t grab the headlines like KD forking over a mil but it’s just as meaningful.

With my ties to Oklahoma being definitely a part of who I am, spending two years for school there, and feeling like I’m pretty involved with all of the people around there, it’s a great part of the country and always going to be a part of who I am.

He also talked about following the storm:

I followed it on the news as it was happening live and all of the coverage right after. You know, it’s always hard to watch, it’s pretty tragic to see. It’s noce to do something to help out in any way.

Fowler spoke with emotion about the subject and said that even though he didn’t know anybody personally affected, he had friends who did. He also said he loves playing in Dallas because there are so many Cowboys fans around. “Oklahoma State ones, that is,” he clarified.

Pretty cool gesture from the coolest dude on Tour (besides Freddie).