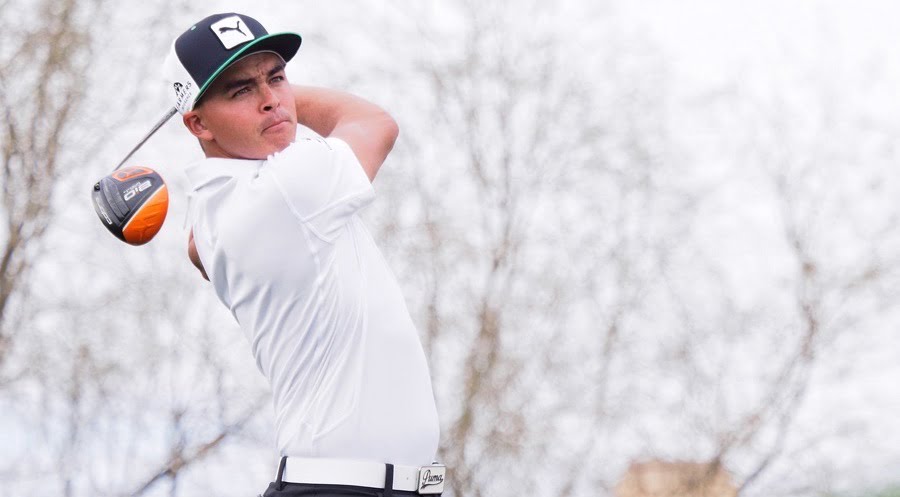 Rickie Fowler is one of the biggest stars on the PGA Tour. (USATSI)

Rickie Fowler hasn’t gotten off to the start he would have preferred on the PGA Tour this season but that doesn’t mean he isn’t still impacting the sport.

With Tiger Woods absent for an undetermined amount of time, golf certainly needs an amalgamation of its personalities (because just one won’t do) to fill the void.

Rory McIlroy is (and has been) one. Fowler is another.

The crazy part is how easily Fowler’s impact can be seen across the country despite him still (STILL) only having one PGA Tour win.

According to a recent study by the Wall Street Journal, Oklahoma City is the epicenter of the golf-viewing world. Their findings:

“The Golf Channel’s highest ratings come from Oklahoma City, which isn’t even a stop on the PGA Tour.”

That obviously begs the question of…why? Well, I’m guessing folks in the Edmond and Moore areas aren’t tuning in to watch Martin Flores.

Fowler has affected the game more than he probably even realizes and it’s not difficult to see why. With Tiger sliding into oblivion, commissioner Tim Finchem has noted that he’s excited to pump other young players into his void.

“I think 50 percent or within one of 50 percent of this year so far have been won by players in their 20s and it was almost 50 percent last year, so it seems to be right on track.

We like that because our young players these days tend to be highly marketable individuals.  They are confident, eager to play, very well schooled in what the players represented that came before them, and all of that is very good stuff for our fans and for our fan base.”

Fowler fits that mold. Now he just needs to win.