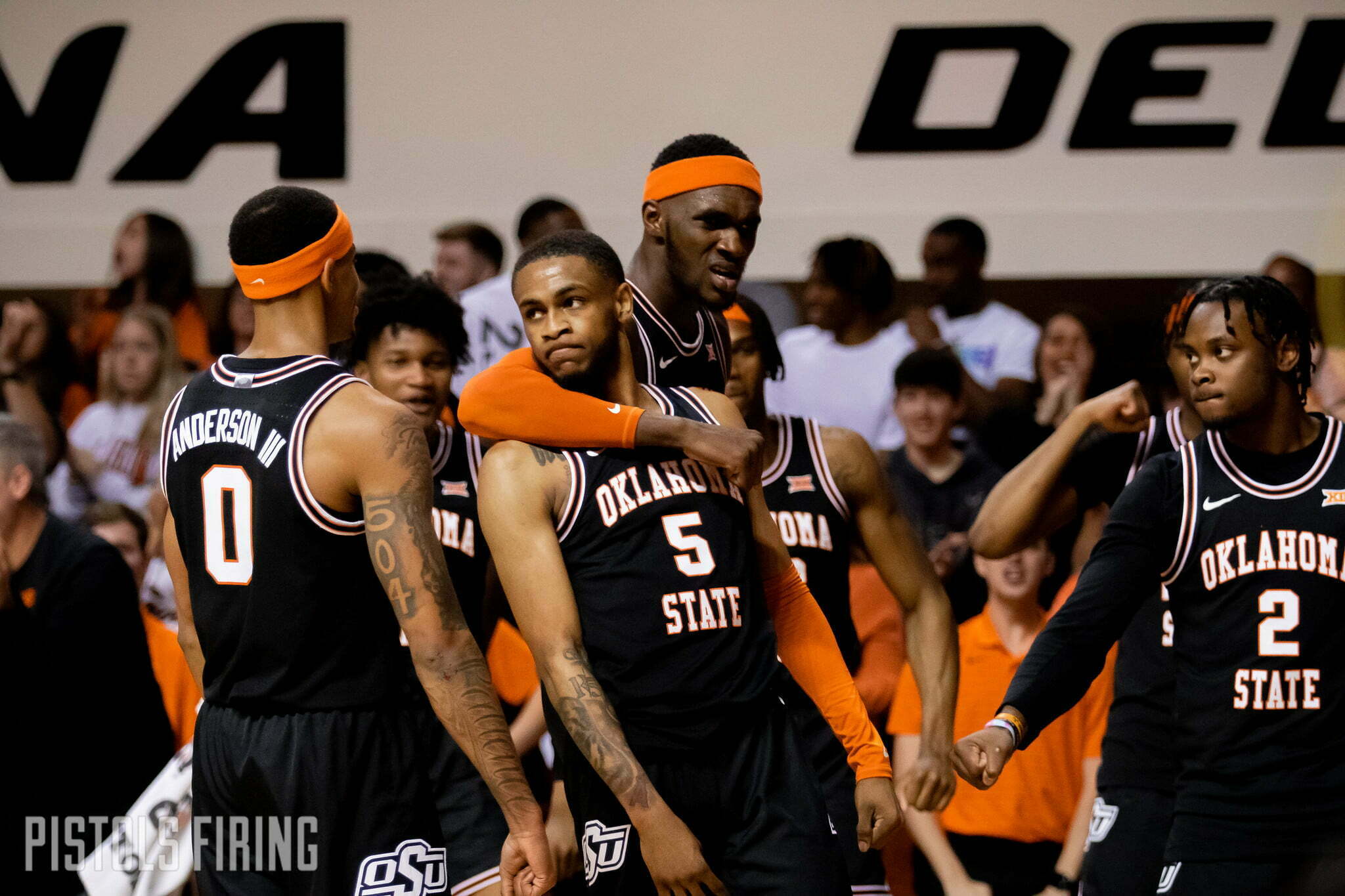 The deadline for student-athletes to enter the transfer portal is May 1, but unfortunately for the Cowboys, an in-state guard hopped in during the final moments.

Oklahoma State sophomore guard Rondel Walker entered the transfer portal Friday, according to multiple reports. Walker played in all 30 of OSU’s games this past season, making eight starts. He averaged 4.9 points, 2.6 rebounds, 1.1 assists and 1.6 steals a game in 2021-22. His 48 steals ranked fifth in the Big 12.

Walker joined the program out of Putnam City West High School in Oklahoma City. He was a four-star recruit in the 2020 class, ranking 104th nationally. He chose Oklahoma State over offers from Arkansas, Kansas State, Texas, Texas A&M and others.

He made an instant impact with the Pokes while playing alongside longtime friend Cade Cunningham. As a freshman, Walker averaged 7.8 points a game, scoring in double figures 12 times. He put up a career-high 20 points in Ames against Iowa State as a freshman.

Walker had shown flashes of being a solid 3-point shooter, hitting 31% of his attempts in his career. He played a major role in the Cowboys upsetting Texas Tech in OSU’s season finale, scoring 12 points and going 3-for-6 from deep. He also hit 82% of his foul shots this past season.

“I certainly see Rondel as a classic 3-and-D guy,” OSU coach Mike Boynton said in his postseason news conference. “We’ll see what Rondel thinks he should be and make sure we’re on the same page about it.”