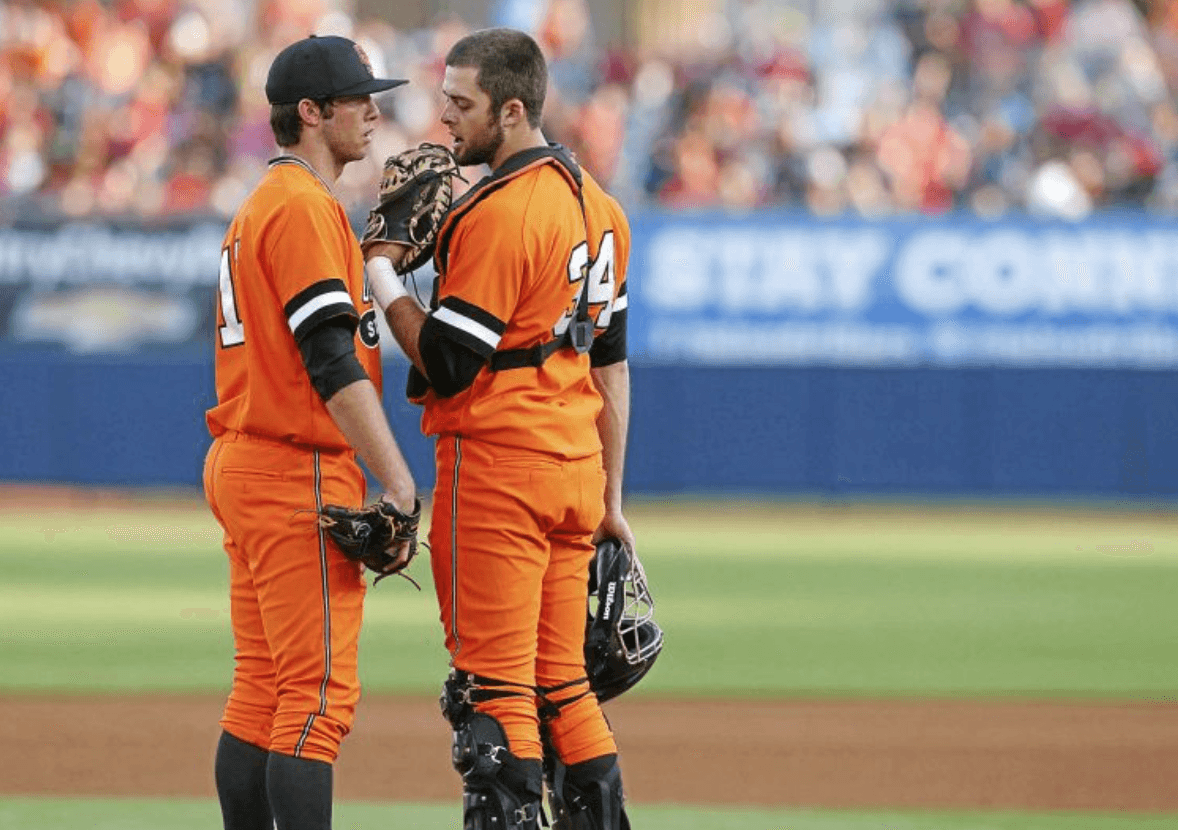 The wins just keep piling on for OSU, who gets in-state rival OU this weekend.

Here’s a look at where the Cowboys stand in the national polls, some info on the upcoming game against Arkansas-Little Rock, and three things to watch this week.

Don’t expect much from this game. The real challenge is in Tulsa and OKC this weekend, so look for Coach Holliday to rotate some younger players in against UALR. The Trojans come to Stillwater on a six-game losing streak, and have losses to OU (22-0) and Oral Roberts (15-2) this year.

UALR hasn’t won a game against OSU since 1987, and that shouldn’t change this year. With a 6.61 team ERA and .259 team batting average, this may seem more like a scrimmage to the Cowboys. The best I can say about the Trojans is they have a good fielding percentage. And that’s never good when that’s the best part about a team.

OSU should pick up an easy win here, and will be winners of five of the past six heading to ONEOK Field on Friday.