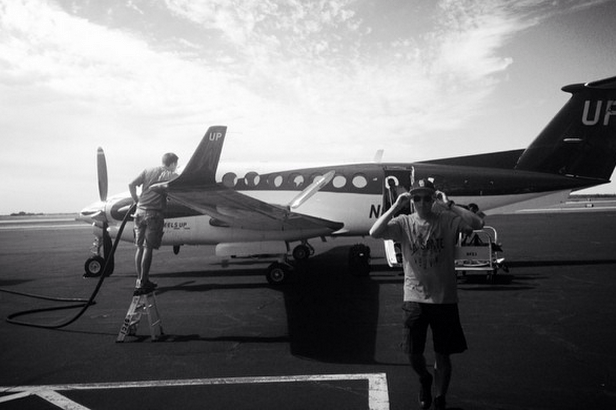 That’s not good and doesn’t bode well for the rest of the season. All of the Mississippi schools…

Just what we need — another QB!

'16 Dallas Kimball QB, Ryan Ross (@JayRoss2x) says he enjoyed his visit to #OKState this past Sat. Plans to return to Stillwater soon.

This is the least surprising thing I’ve heard all week.

Marcus Smart shoots 0-8 from the field in his Celtics debut but finished with 3 boards & 6 assists. #OKState http://t.co/uSstGLGy0b

That’s a crazy stat, although with three backs and a bad offensive line it’s not totally unexpected.

This is the longest into a season in the Mike Gundy era that #OKState has not had an 100-yard rusher. Previous: 2009, fourth game of season.

Wowza. And Gundy almost cut him!

Amazing. #okstate RT“@JC1053: Dan Bailey has given the ok for the nickname Bootenant Dan.”

A post shared by R I C K I E (@rickiefowler)