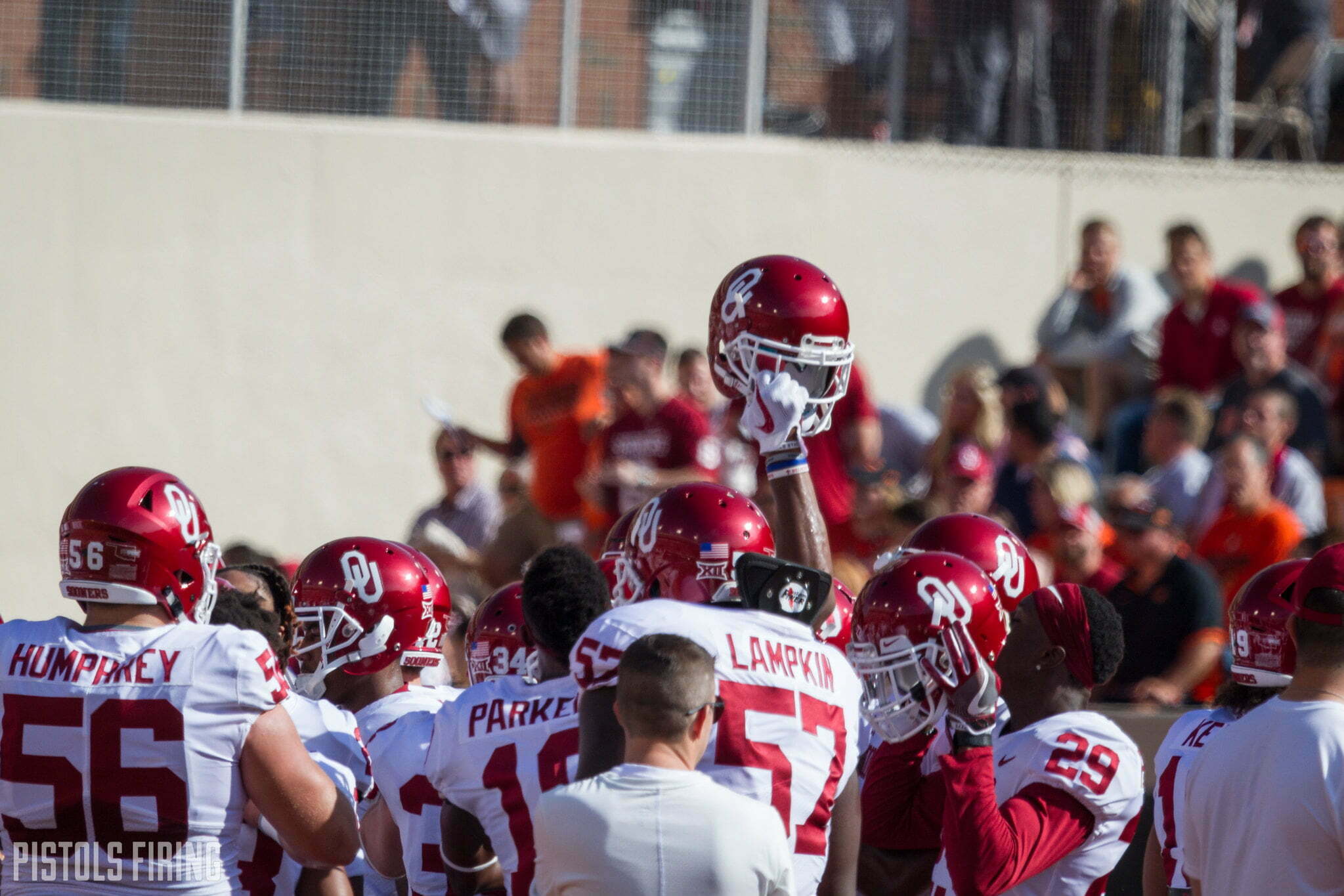 The SEC voted unanimously Thursday to invite Oklahoma and Texas to the league, the SEC announced.

As things stand the invitations are for the two schools to join the SEC effective July 1, 2025 for the 2025-26 academic year. OU and UT are tied to the Big 12 through TV contracts until 2025.

“Today’s unanimous vote is both a testament to the SEC’s longstanding spirit of unity and mutual cooperation, as well as a recognition of the outstanding legacies of academic and athletic excellence established by the Universities of Oklahoma and Texas,” said SEC commissioner Sankey in the release. “I greatly appreciate the collective efforts of our Presidents and Chancellors in considering and acting upon each school’s membership interest.”

It initially came out that Texas A&M wanted to be the only school from Texas in the SEC, so the Aggies were, at one point, considered to be a no vote. But, things change, and it looks as if the UT/A&M rivalry will resume.

This vote comes after news broke last week that the two schools inquired about joining the conference and has caused a monumental discussion in conference realignment that could spell the end for the Big 12. Without the league’s two biggest brands, the thought is the Big 12 would find it difficult to demand similar money in the next cycle of TV deals.

Big 12 commissioner Bob Bowlsby has spoken at length in the past week on his want for the conference to stay together, and Wednesday, Bowlsby sent a cease and desist letter to ESPN and alleged the network conspired with the SEC to harm the Big 12.

ESPN denied those accusations on Thursday.

As for OU and Texas, those schools have board of regents meetings scheduled for Friday where they will likely accept the SEC invitations, moving the process along.