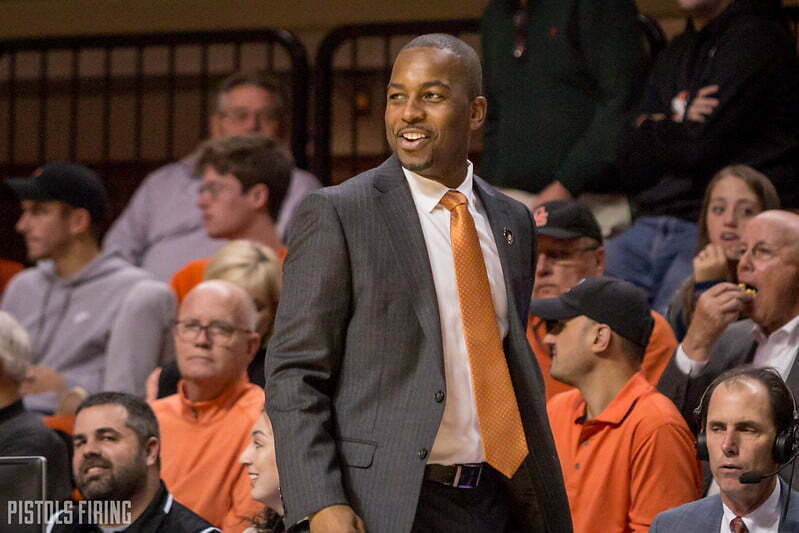 Last week, the NCAA handed down its decision to uphold a postseason ban on OSU Hoops, effectively denying the cooperative appeal the Cowboys made on their own behalf. That same day, OSU head coach Mike Boynton and athletic director Chad Weiberg met with media to voice their feelings on what lands, almost universally, as an inconsistent ruling by the NCAA.

Boynton recited names of committee members (from the NCAA’s own releases) and spoke about accountability in a heartfelt, tear-soaked address. The NCAA didn’t like that too much.

On Thursday, in an official release aimed at OSU, NCAA brass threw around terms like “unacceptable,” “inappropriate,” “unethical,” and “potentially dangerous.”

As you might imagine, that ridiculous rhetoric didn’t go over so well with talking heads, OSU alums or OSU fans.