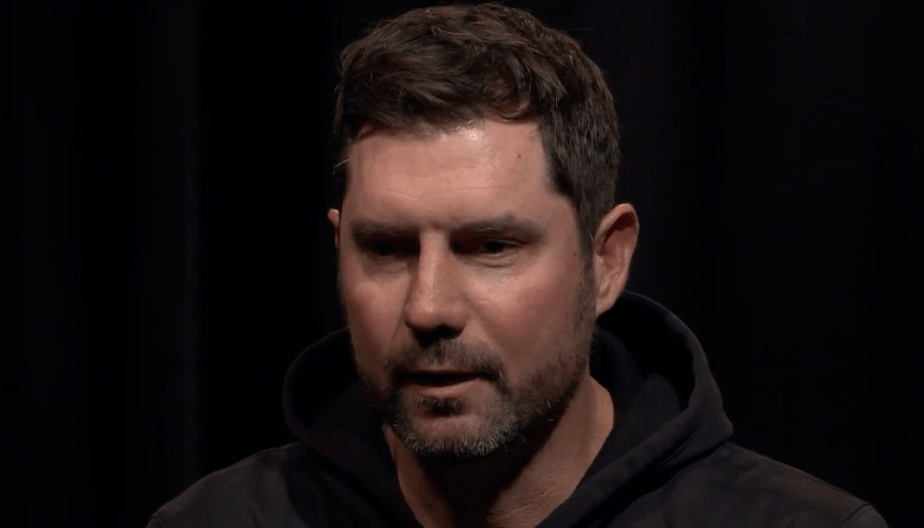 Tim Rattay — who looks like a cross between Coach Taylor and Matthew Wolff — recently did his first interview as Oklahoma State’s QB coach with Jessica Morrey of Orange Power Studios.

It wasn’t the most enthralling interview, even though Morrey asked good questions, but I did learn a few things about Rattay, his history and why he came to Oklahoma State to coach.

Here are seven takeaways from the chat.

• Coaches love Mike Gundy. This became clear off the top as Rattay talked about talking to other coaches about how beloved Gundy is in the coaching community. Mike Yurcich talked about this recently when he was introduced as Texas’ offensive coordinator.

Mike Yurcich on what he took from his time with Mike Gundy at #OKState:

"He has a tremendous work-life balance… There's boulders and then there's pebbles… he seems to move boulders."

• Rattay said all the coaching points he has, he’s “gotten from coaches who have coached me throughout my career.” This is a good thing. Great coaches steal from other coaches, collect the best stuff and discard the rest.

• Rattay said he’s “Excited about the quarterback room” and that Spencer Sanders is a “dynamic player.” Thought it was interesting that he noted that Sanders can “throw it wherever he wants on the field.” Not sure it always felt like that last year.

• As for a QB style, he joked, “I really like good ones that make me look good. It doesn’t matter how you get the ball from A to B, it’s about first downs and touchdowns. About maximizing the skill set. It’s like golf, no pictures on a scorecard.” Now we’re talking my language.

• He said OSU’s offensive success is impressive and attractive. I think maybe we underrate this nationally when it comes to jobs, coaches and the future. Or maybe Gundy underrates it. Or both.

• Most excited about the gameday experience. “I’m fired up about that.” Also said you can feel the cowboy culture from everybody in the town. I would say this is fairly unusual. Everybody has their cultural nuances, but I would say few programs nationally see theirs seep into the people and the town itself. One of the things I love about Oklahoma State.

• All in all, this is about what I expected. Rattay is not mega-dynamic. That’s fine, I don’t care. I want him to recruit well and help Sanders and Co. become great. Time will tell whether he can do that, but winning the press conference as a QB coach is about 3 percent of that job. The rest of it will unfold over the next several years.