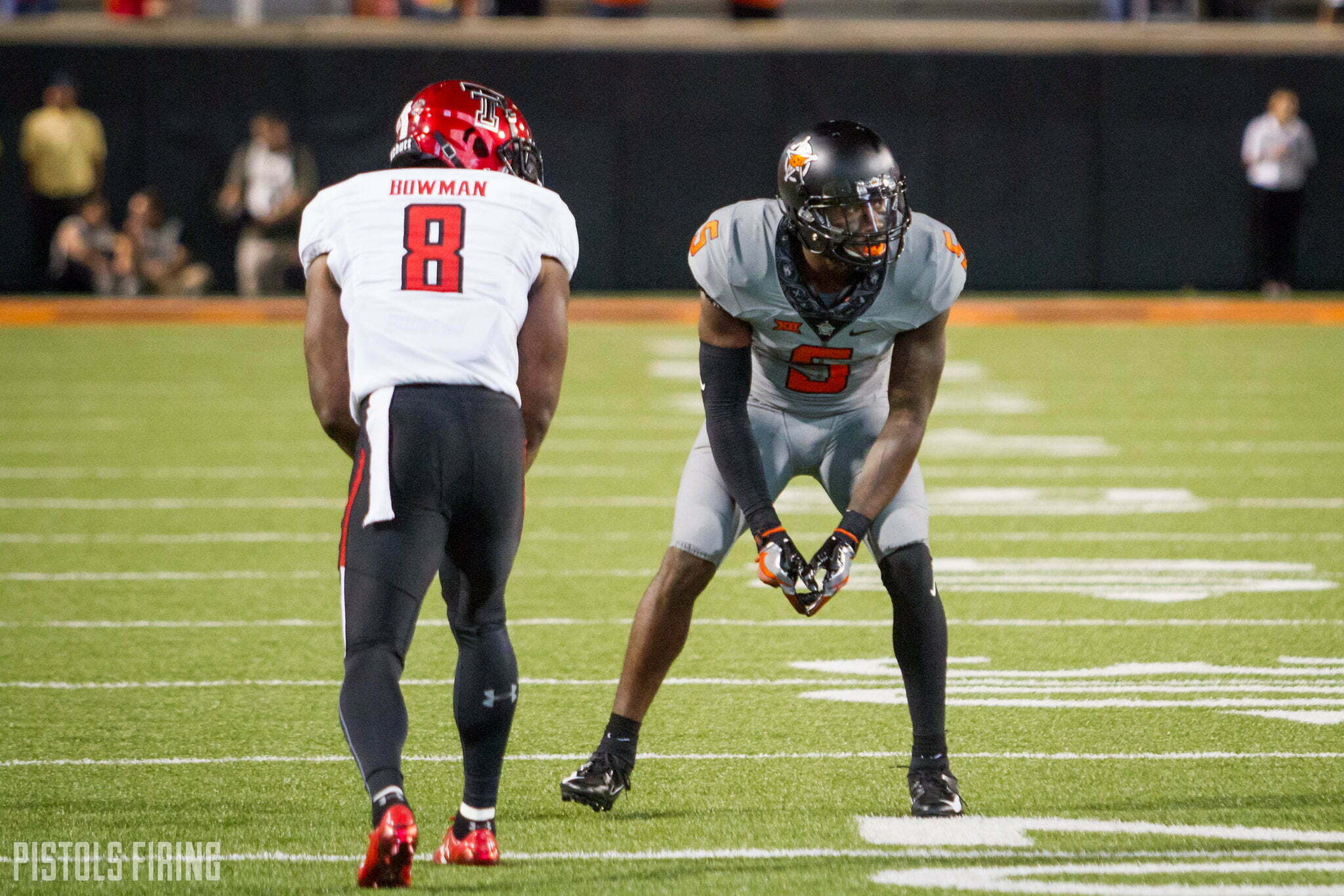 Oklahoma State owns Texas Tech. I don’t make the facts, I simply disseminate them. In the last 10 meetings between these two teams, OSU has won nine of them, and only one of them was closer than seven points.

That’s not really the reason OSU is a double-digit favorite over the Red Raiders this weekend, but it’s certainly hard to ignore that — for the back half of his career at OSU — Mike Gundy has dominated the school that says OSU is simply mimicking everything it does. You know, except for all those mediocre seasons.

Here are six things to know about this weekend’s game.

1. Red Zone salve: What has OSU done poorly so far this season? Well, I think we’ve been over that extensively. They haven’t scored when they’ve gotten inside opponents’ 20-yard-lines. Guess which team is the worst in the nation at giving up red-zone scores? Tech is an imperfect (?) 10 for 10 in red zone defense and 63rd nationally in TD percentage allowed to teams when they get there. OSU should (should) be able to take advantage.

2. Massive margin: After last week’s win over Kansas State, OSU has an average margin of victory (loss) over KSU of -3 in the last 10 years. It’s been mostly close games with one dreadful 34-point rout in 2014 that accounts for most of that mess. On the other hand, OSU’s average margin of victory over Texas Tech in the last 10 years is +15 with five of the Pokes’ nine wins coming by 17 or more, including one by 60. 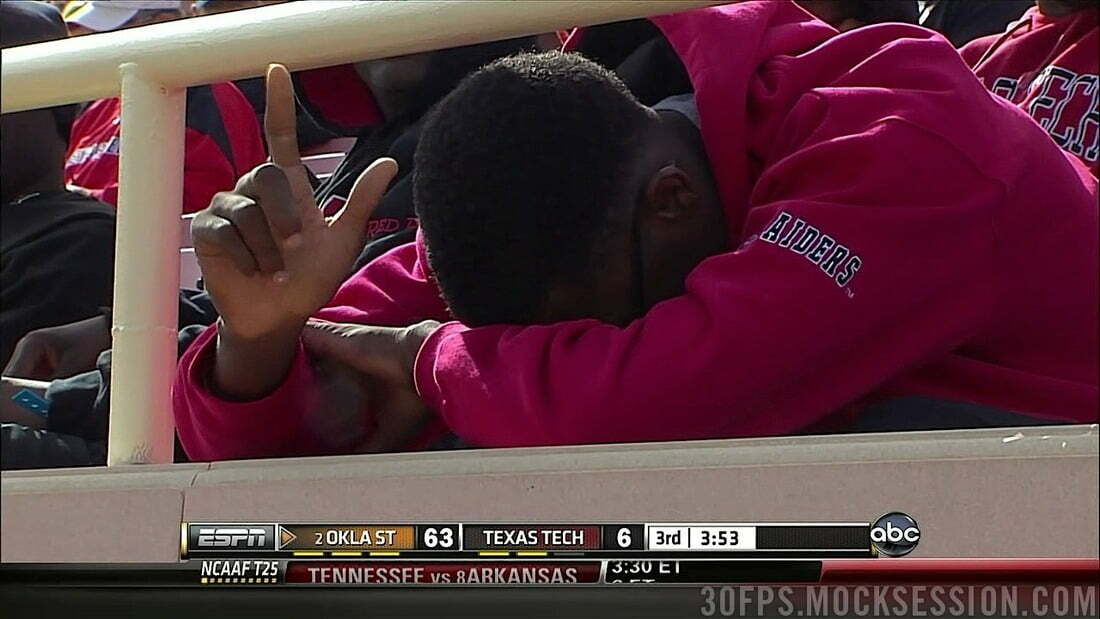 4. OSU-OSU connection: Ohio State is putting up 535 yards a game while Oklahoma State is putting up 532. They’re the only two teams nationally that have put up 1,200 yards in both the pass game and the run game thus far. The big question is whether OSU can do what they did in 2007 when they posted the exact same number in both rushing and passing. They almost did it two years in a row (!).

6. I will regret this one: Matt Ammendola is one of three kickers at 80 percent or better in their careers with a minimum of 20 attempts (Dan Bailey finished at 79.2 percent, by the way).