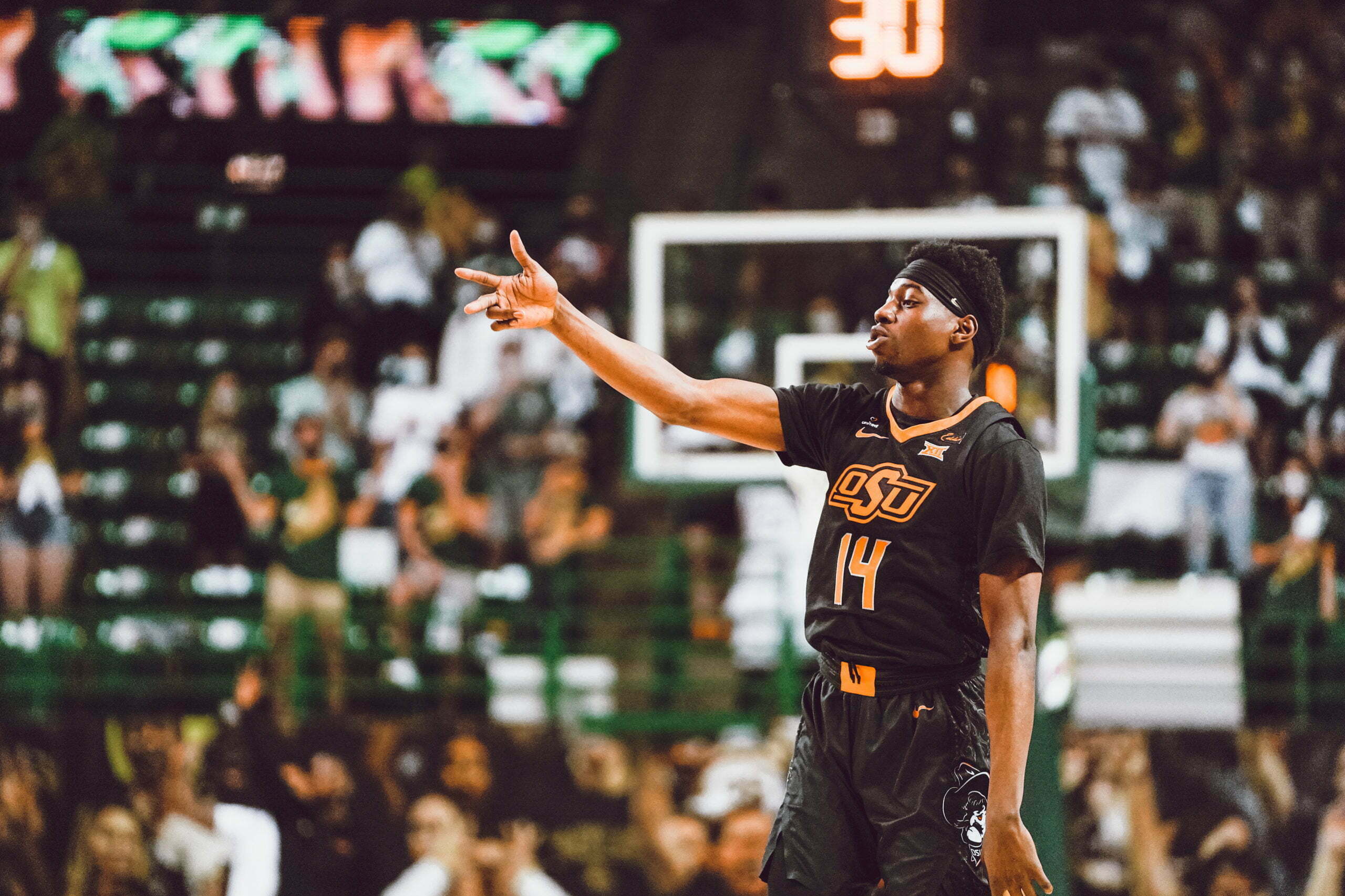 The Cowboys’ win streak came to an end on Thursday night. But don’t worry. There was plenty that came across my timeline to distract you from the loss.

The end result wasn’t great, but the Cowboys came out firing on all cylinders offensively.

But when the Bears answered 2s with 3s, the Cowboys fell behind double digits. OSU was down but not out of it until the very end thanks to a big second half by Cade.

The refs were in rare form on Thursday. I’m not sure it affected the outcome of the game all that much, but this one was called… well, weirdly.

Instead of contesting shots, they’re getting rewarded for flopping.

But the most egregious assault, was an actual assault on Rondel Walker.

Cade tweaked an ankle late and had to leave the game and I, for one, would also gladly trade one Cade ankle for another.