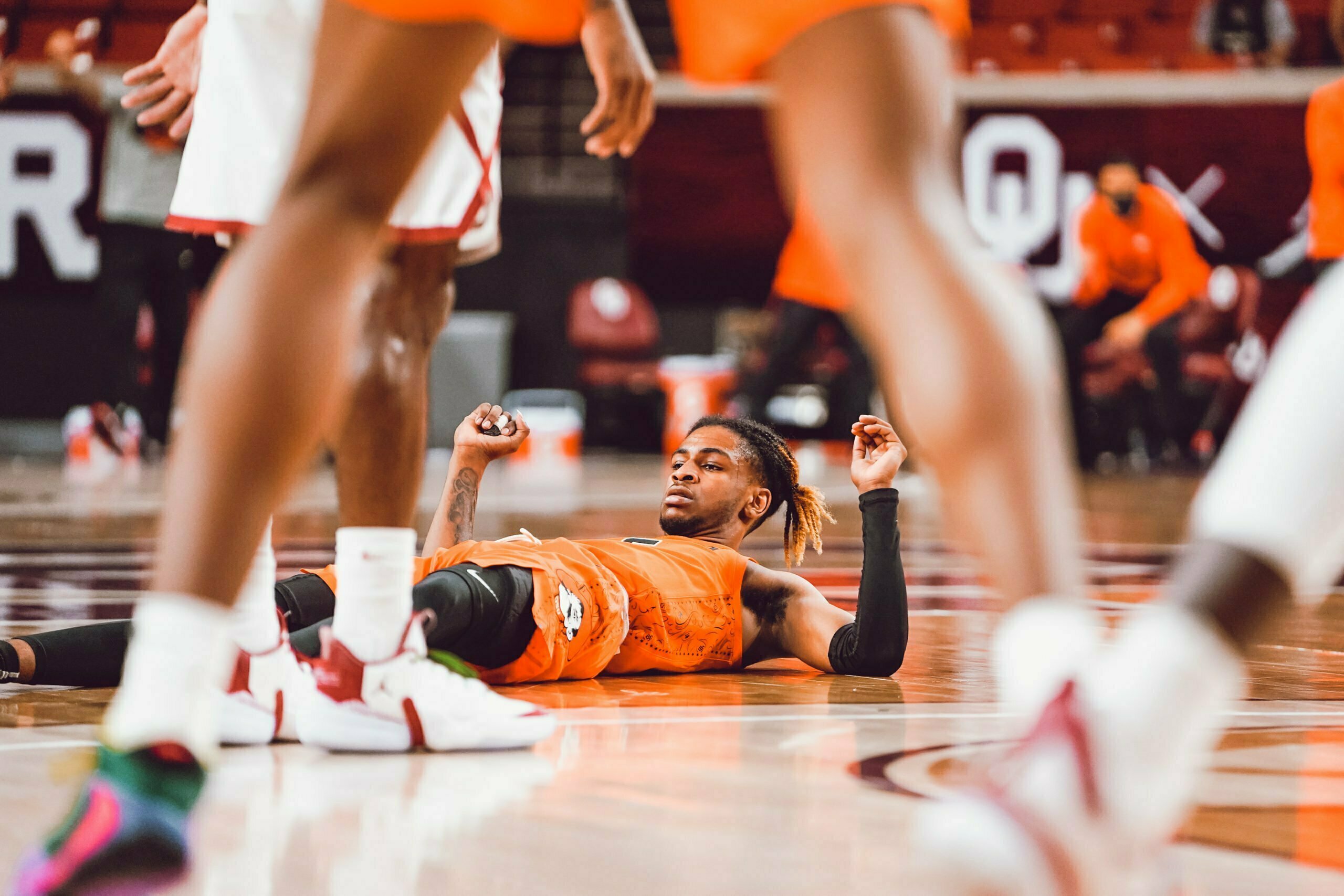 OSU Twitter went ablaze as the Cowboys bested No. 7 Oklahoma in thrilling fashion on Saturday, while the rest of Twitter — including fans of about half of the NBA’s teams — salivated over Cade Cunningham during his career day.

Let’s look at some of the best to come across my timeline during and after Round 1 of Bedlam, starting with a well-earned dig from a OKC native Rondel Walker.

You absolutely love to see it.

If there were any holdouts from the “Cade is No.1” camp, they’ve all jumped on the bus. That game was, special.

All this Cade to OKC talk is too much for me.

Speaking of firsts, this was also Mike Boynton’s first road W in Bedlam.