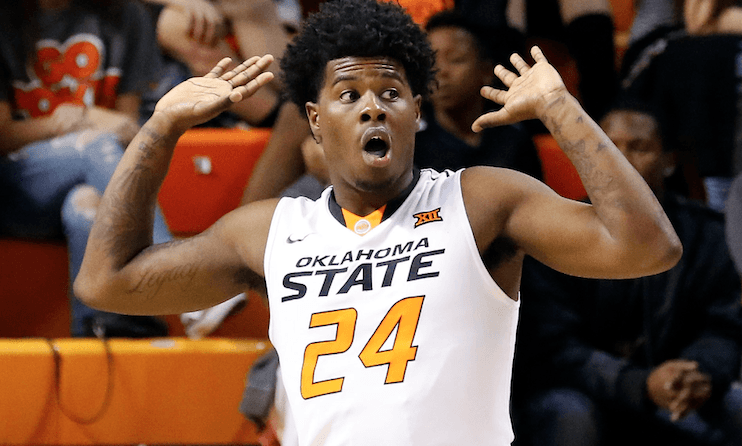 True freshman shooting guard Davon Dillard has been removed from the mens basketball team, multiple sources have told me.

Dillard has been in and out of the dog house this season for Travis Ford, serving a suspension just eight days ago for minor violation of team rules.

This is obviously bad news for an already-depleted basketball roster. Although Dillard had only played in six games and scored a total of four points.

Dillard was rated as a four-star prospect by ESPN in the class of 2015, and flipped his commitment from Cal to Oklahoma State in July 2015. A highly sought out four-star recruit in the 2015 class from Gary, Indiana, ESPN ranked him as the No. 3 player in the state.