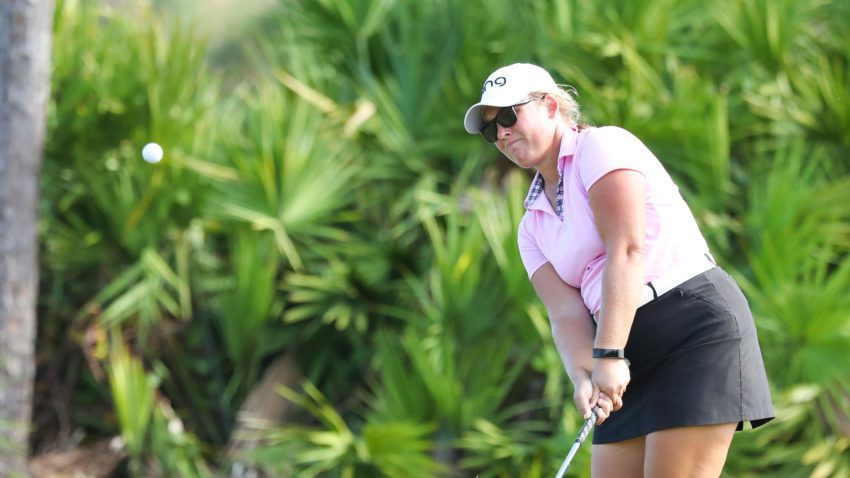 In this edition of our all-sports roundup we update you on wrestling, a member of Cowgirl FC receives a national honor and a legendary Poke is honored for his time both on the mound and in the dugout.

Cowboy pitching coach Rob Walton and former conference Co-Player of the Year Tyler Mach will be part of the 2018 class to be inducted in the Cowboy Baseball Hall of Fame.

He pitched for 4 College World Series teams at #okstate and mentors today's Cowboy hurlers as one of the nation's best pitching coaches — and now @rwslidepiece is a hall of famer! Congrats Rob! pic.twitter.com/64kk7ibxXA

A 2x All-American, a Big 12 Player of the Year award, 191 hits, 32 HR, 147 RBIs & a .375 batting average — Tyler Mach made the most of his 2 seasons at #okstate and is the newest member of the Cowboy Baseball HOF! Congrats Tyler! pic.twitter.com/HyrMEiFFp5

Sophomore Cowgirl Hannah Janson was named Big 12 Rider of the Month for her performance in November. Janson played a big role in the Cowgirls’ win over No. 2 Texas A&M on Nov. 19, where she earned her first MOP honor of the year.

.@Hamjans brings in a Big 12 Rider of the Month award for the Cowgirls! #okstate pic.twitter.com/3iSyhnBZ0q

Proud of how @maddiekmccrary represents @OSUcowgirlgolf. Wishing her the very best on @LPGA in 2018??? https://t.co/dPuCuRYo8m

In 22 years of #okstate soccer, 4 Cowgirls have earned All-America status – shout out to @_haleywoodard for earning that elite distinction in 2017: https://t.co/1TDY5h1oJQ #GoPokes pic.twitter.com/ueAq63TTS7

The Cowboys wrap up action at the Bob Smith Open with eight titles.