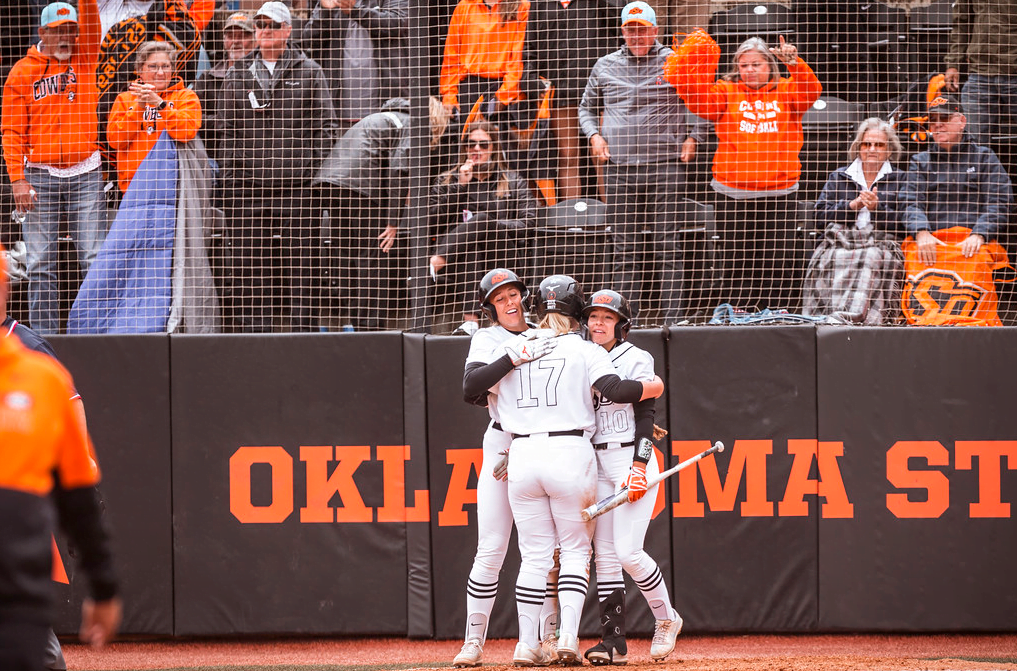 No. 1 seed Oklahoma took a stunning defeat Thursday in its first matchup of the Women’s College World Series, falling 4-3 to James Madison and moving to the loser’s bracket and on the brink of elimination. The Sooners’ loss puts off — perhaps temporarily — a much-anticipated Bedlam rubber match that would have been played Friday night in Oklahoma City.

OU will now play Saturday against Georgia, whom the Cowgirls defeated 3-2 on Thursday. OSU faces James Madison on Friday night at 5 p.m. OU would need to defeat Georgia and the loser of a Friday night game on the other side of the bracket (UCLA, Alabama, Florida State or Arizona) before facing OSU in the quarterfinals. One more loss would eliminate the Sooners from contention.

OSU went 1-3 against its in-state rival OU on the season, so avoiding the Sooners this early in the bracket could be a big break. The Cowgirls defeated the Sooners in a stunner on May 7 so they are capable of doing it again, but they lost their last three matchups against OU including a 10-2 loss in the Big 12 Tournament.

Here’s a look at the bracket and the path to the title for OSU.