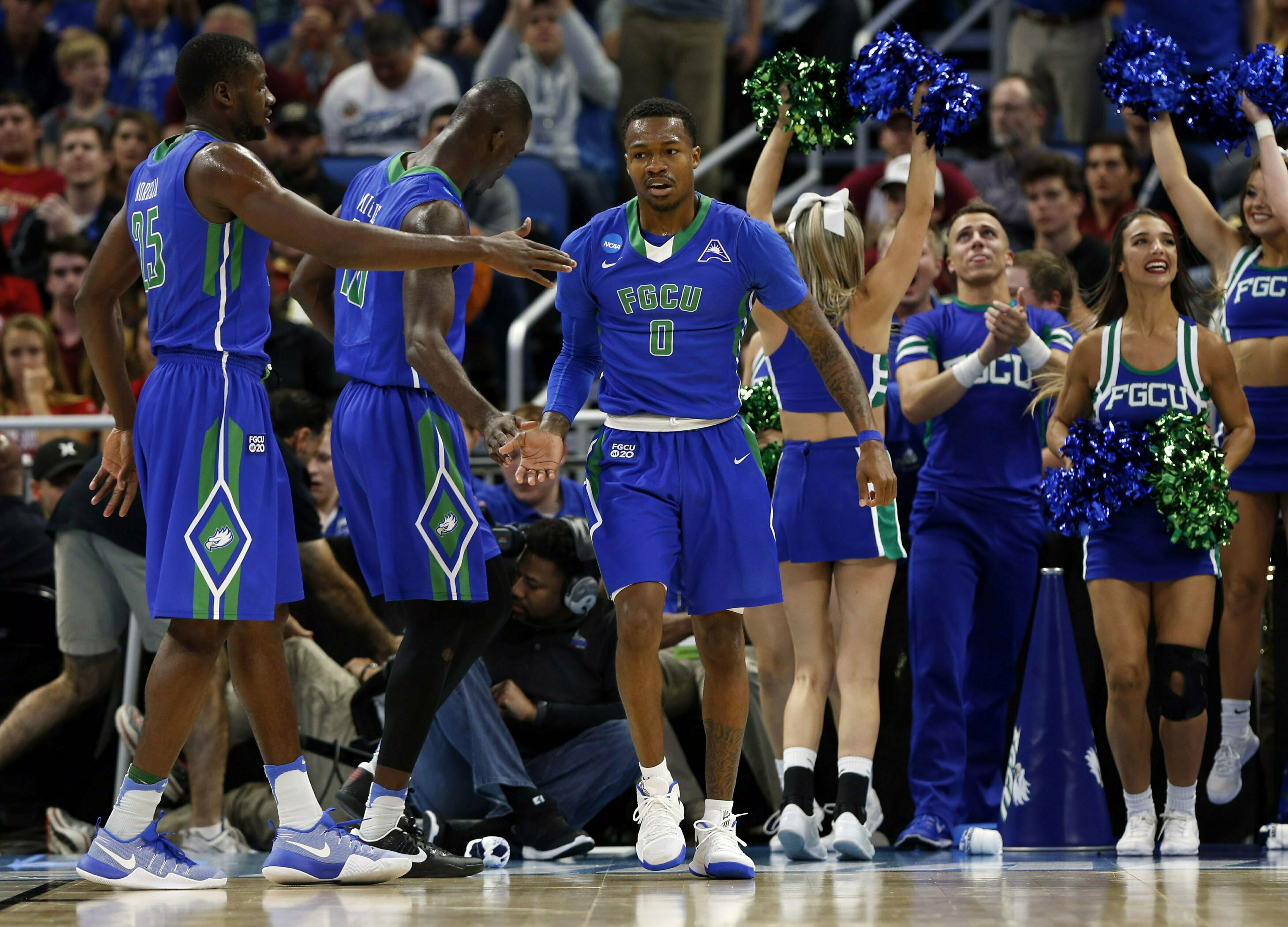 Oklahoma State begins their trek to Madison Square Garden today when they welcome Florida Gulf Coast to Stillwater in the opening round of the NIT.

While most of you are familiar with FGCU because of “Dunk City” and their surprising run to the Sweet 16 in 2013. This is not that same team. Then-head coach Andy Enfield is at USC (also snubbed from the NCAA Tournament) and former longtime Kansas assistant Joe Dooley is now running the show.

To help get a little bit more detail about the Eagles, including more appropriate nicknames, and FGCU’s best player, I spoke with John Dales who covers the Atlantic Sun conference for the SBNation blog Mid-Major Madness.

Phillip Slavin: Florida Gulf Coast is still associated with “Dunk City.” But gone seems to be that style of play. How would you describe FGCU now and what would be the most appropriate nickname?

John Dales: “A more appropriate nickname for the modern day FGCU team would be “ground and pound.” Under head coach Joe Dooley, the Eagles led the nation in points in the paint last season. This year was no different. Against some lesser competition, they have been able to get it into their big guys, and let them go to work, although there still is the occasional high-flying dunks from the Eagles every now and then.”

PS: With two seniors and junior leading this team in scoring, which player would you describe as the leader of this team? Who is their most important player?

JD: “Most would say that the team leader is Brandon Goodwin, FGCU’s senior point guard, who was the Atlantic Sun Player of the Year. He certainly is a very accomplished player and scorer. However, in recent games, I think it’s evident that the torch has been passed to junior guard Zach Johnson.

All three seasons in his collegiate career, Johnson heated up in March, and this year’s conference tournament was no exception. In the A-Sun championship game against Lipscomb, Johnson poured in 37 points, and made nine 3-pointers even though it was in a losing effort. Also, Johnson fouled out of that championship game with just over 3 minutes left in the game, and it was clear that this took the wind out of the Eagles’ sails. As he goes, so do the Eagles.” 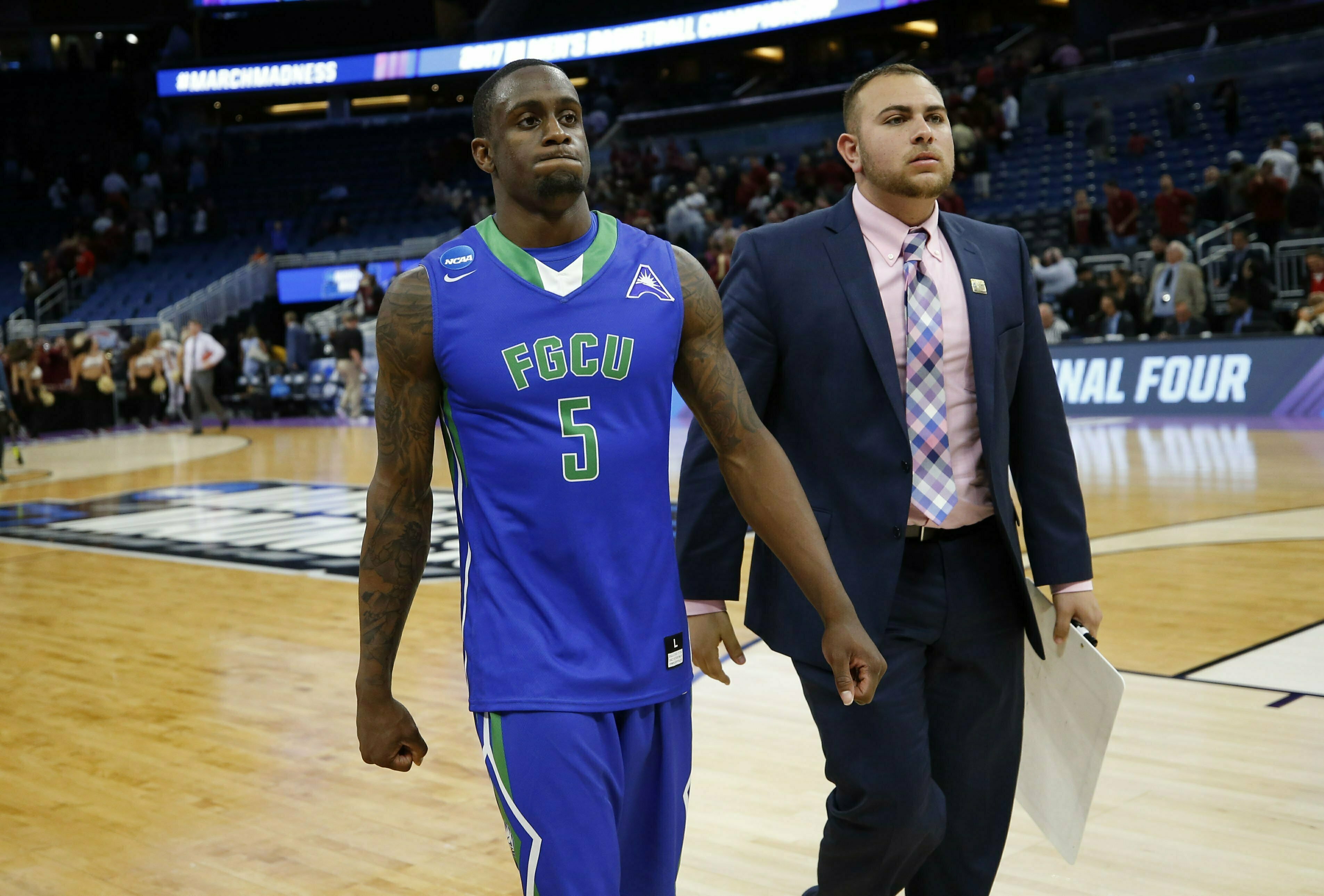 PS: Let’s say FGCU wins this game. What did they do successfully to nab the W in Stillwater?

JD: “If we just witnessed FGCU pull out a victory in Stillwater, that means the guard tandem for Florida Gulf Coast had one of their best games of the season. Brandon Goodwin and Zach Johnson will probably both will need to score 20+ points, and make plays on defense as well in order to knock off OSU. The big men on FGCU will be out-sized against the Cowboys, so the Eagles will likely not be able to work their offense through them as much as they would like.”