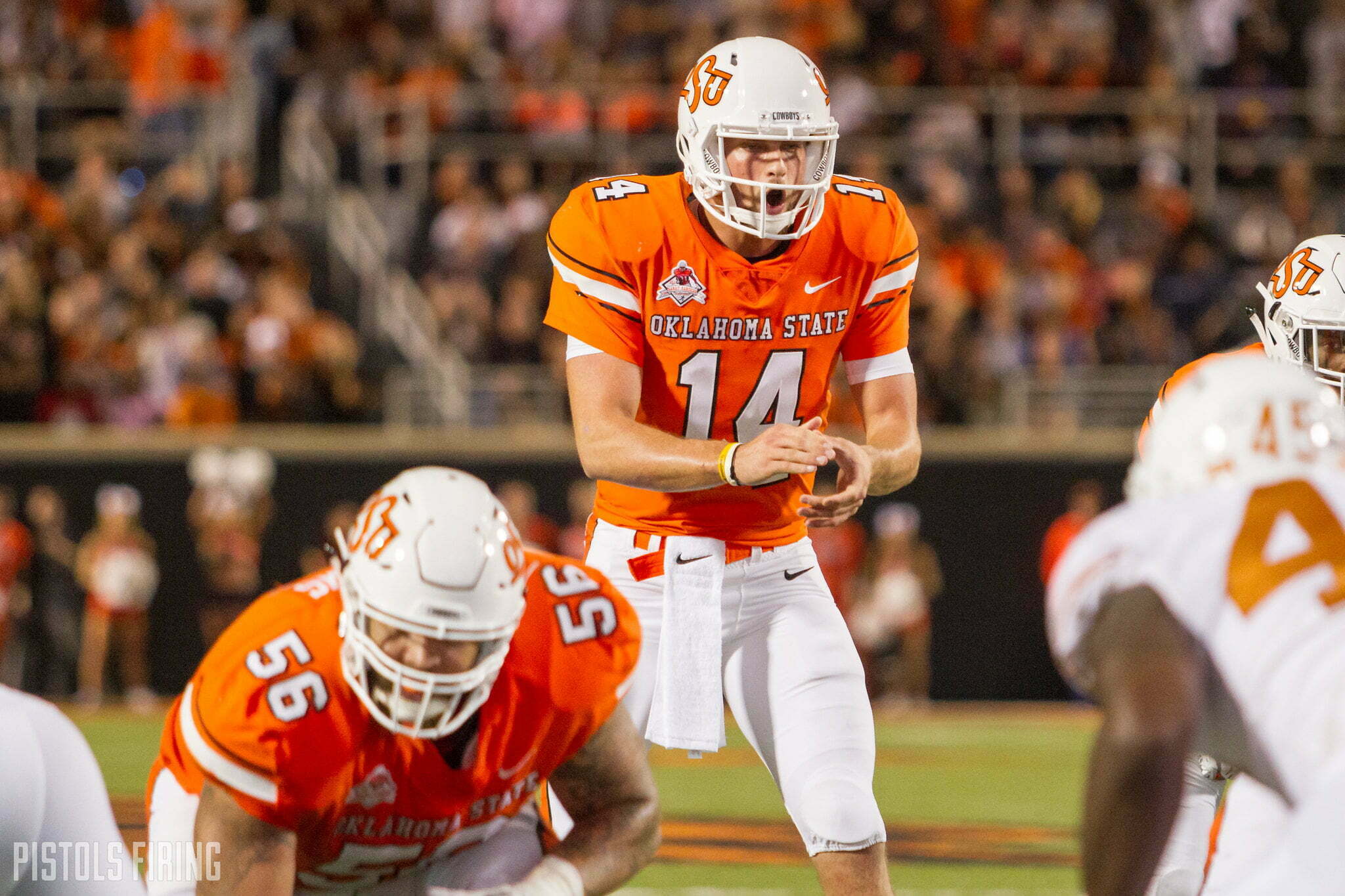 Taylor Cornelius is headed to the XFL.

With the 5th pick of Round 9 (No. 69 overall) in the Skill Position #XFLDraft, the #XFLVipers select Taylor Cornelius – QB, Oklahoma State!

Taylor Cornelius was named team captain in his lone season Oklahoma State's full-time starter as a senior. A leader on and off the field! pic.twitter.com/2PrushF35u

Tampa Bay’s coach and general manager is Marc Trestman. Trestman’s coaching career began in 1981, where he has since coached on the college, NFL and even CFL levels before this XFL job. Trestman was the Chicago Bears’ head coach for two seasons where he accumulated a 13-19 record. Trestman had a 72-54 record in his seven CFL seasons, where he won three Grey Cups.

Cornelius went undrafted in the NFL Draft before signing a rookie mini-camp deal with the Green Bay Packers, where he didn’t stick.