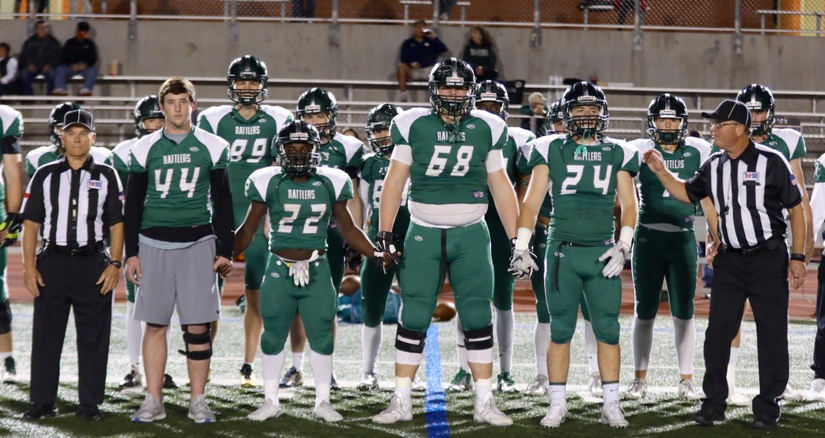 Oklahoma State has lost another recruit to a Texas school. This time, it’s 2017 offensive lineman Derek Kerstetter, who flipped his commitment to Texas on Monday.

“Texas definitely appeals to me,” Kerstetter told 247sports recently after his offer, a potential foreshadowing of this decision. “I’m going down there on an official visit from January 13-15. I want to see the campus and atmosphere are like, just get a feel for it.”

Apparently, he was ready to pull the trigger immediately, even though he was expected to make a visit to OSU the weekend before signing day.

Kerstetter’s de-commitment is now the third to switch to a Texas school in the 2017 class — joining Meekers Adrian Wolford and Beaumont’s Dan Moore.

Note: The original story was written entitled “Texas threatening for offensive line recruit”, however he de-committed and flipped to Texas after the post was published.