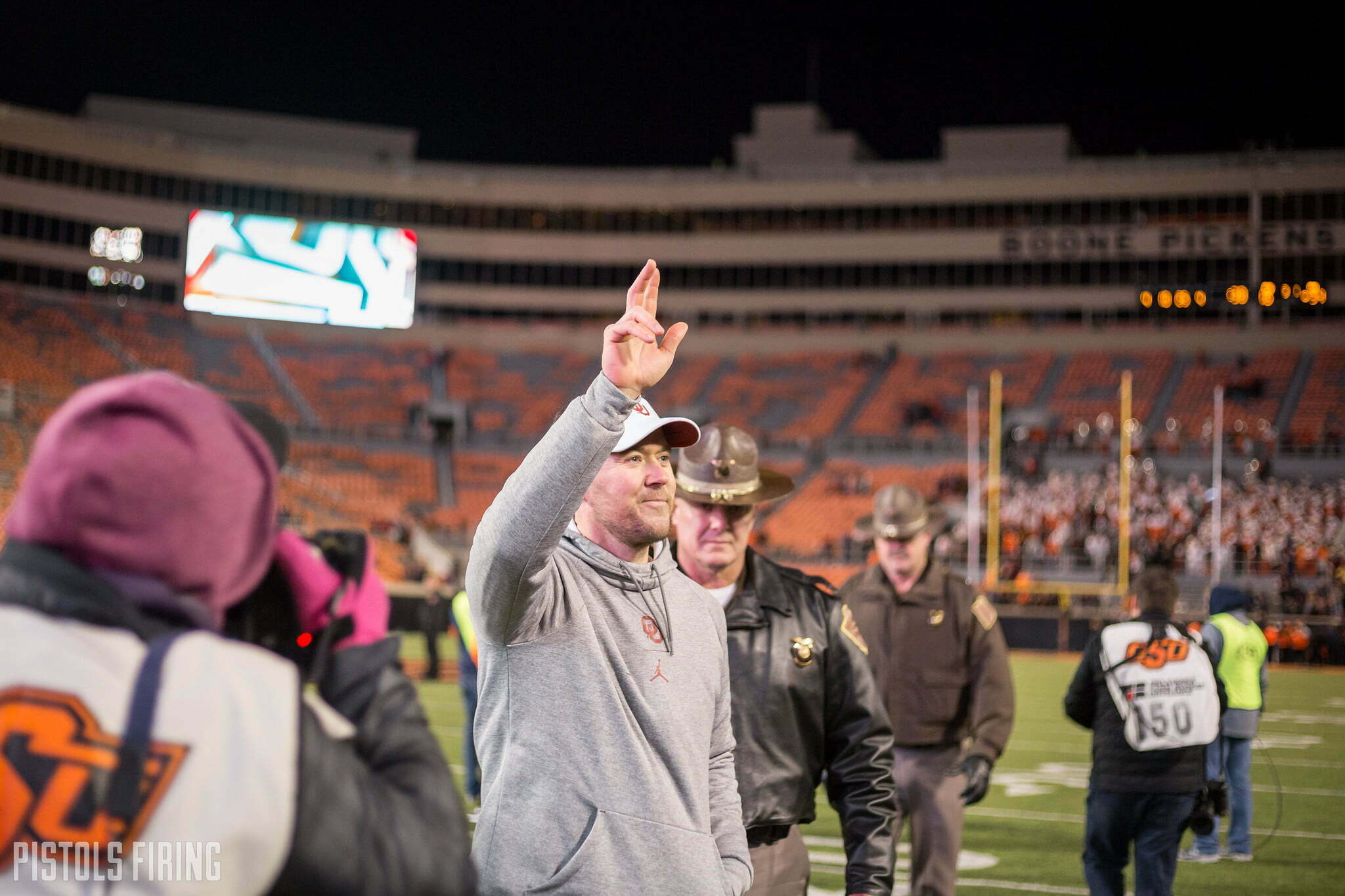 Texas and OU leaving the Big 12 and joining the SEC now seems imminent. Announcing their intentions formally could happen in the next 24-48 hours, according to CBS Sports’ Dennis Dodd.

247Sports’ Chip Brown also reported on the two schools’ expected departure, saying on Friday that both will join the SEC and that “Texas and OU officials plan to inform the Big 12 on Monday that they won’t renew when the league’s grant of rights expire in 2025, a step that clears the path for the SEC to formally consider adding Texas and OU.”

“It could be as soon as 24-48 hours and as long as two weeks before we have any clarity in terms of timing,” a source told Dodd in reference to when Texas and Oklahoma would expect to formally join the SEC. Both would owe big money to the Big 12 if it were to happen before the grant of rights deal expires.

The grant of rights seems to be the only sticking point that would keep OU and Texas tied to the Big 12 for the short-term, but a source told PFB that there are avenues they could get out of those deals legally. Brown on that front added this:

To leave earlier, Texas and OU would be contractually bound to give up their four remaining years of Big 12 television revenue, which would total nearly $160 million each (based on 2019’s $37.7 million payout per school) – although such situations in the past have been settled in court to allow both sides to move on.

Texas and OU were the founding members of the Big 12 when it was formed in 1994, part of a league that combined the old Big Eight with the Southwest Conference. The two schools account for the most football conference championships since that time.

The Big 12 tried some sort of damage control Thursday in a conference-wide call to try and discuss repairing an apparently broken situation and to discuss contingencies if OU and Texas were to leave for the SEC. Neither OU nor Texas were on the call, however, an ominous sign about the two schools’ commitment to the league.

It’s unclear what happens from here to OSU and the rest of the Big 12 — and it is equally unclear when OU or Texas will move conferences — but there will only be eight remaining conference members in the Big 12 and the future of the league seems to be in peril.