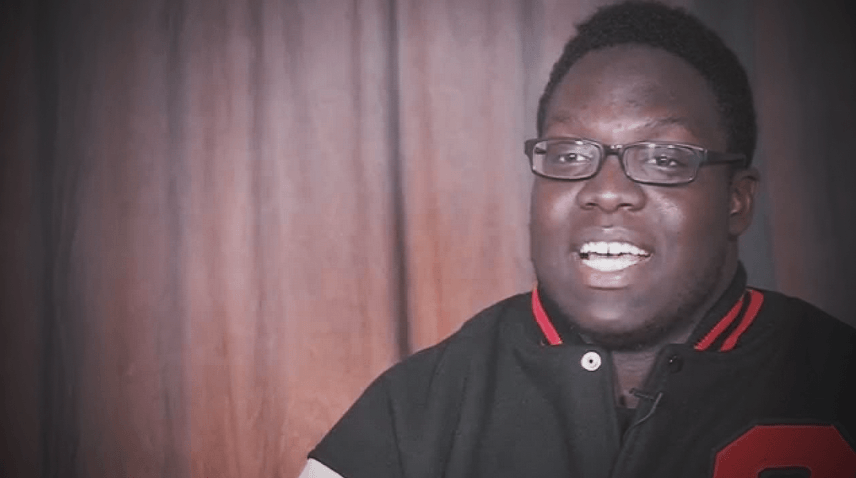 Kyle and I will be sorting through the 20 most important people leading up to the 2015 season every day until the Central Michigan game which, as you know, is just 4 (!) days away.

Porter: Victor Salako is No. 4 on my list. The backup plan at left tackles just isn’t all that great. Redshirt freshman Matt Mucha is listed as the second of two left tackles although the reshuffle if Salako ever went down might be a little less straightforward than that.

Mason Rudolph needs to be able to trust the guys blocking behind him and Salako offers that security blanket. It’s probably not as easy as saying that UAB ranked No. 71 in sacks allowed last year to Oklahoma State’s 113th, but it might be.

He’s even gotten the respect of the man who Boone has as his fourth-most important player, Emmanuel Ogbah.

“And Victor (Salako), too. He’s done a lot. He’s a big guy so I like going against him in practice. It gives me more experience and helps make me better every time I go against him.”

Boone: I have Emmanuel Ogbah here, and I feel a little guilty because it’s pretty difficult to rank a potential first round draft pick higher than No. 1. Ogbah is an absolute animal who will likely draw double and even triple teams several times throughout the season, which could free up Bean opposite him.

Even though the tackle position has been solidified since Salako’s arrival, Gundy pointed out that Ogbah still causes evaluation problems. “It’s hard to evaluate our (offensive) tackles, because of Ogbah,” Gundy told The Oklahoman. “He just runs everybody over and gets to the quarterback. (Zach) Crabtree and Victor (Salako) have been really good. But it’s not fun all the time if you got a guy running around you. Ogbah may flatten out, but he’s been difficult to deal with.”

Luckily, Ogbah will be causing other coaches problems soon.