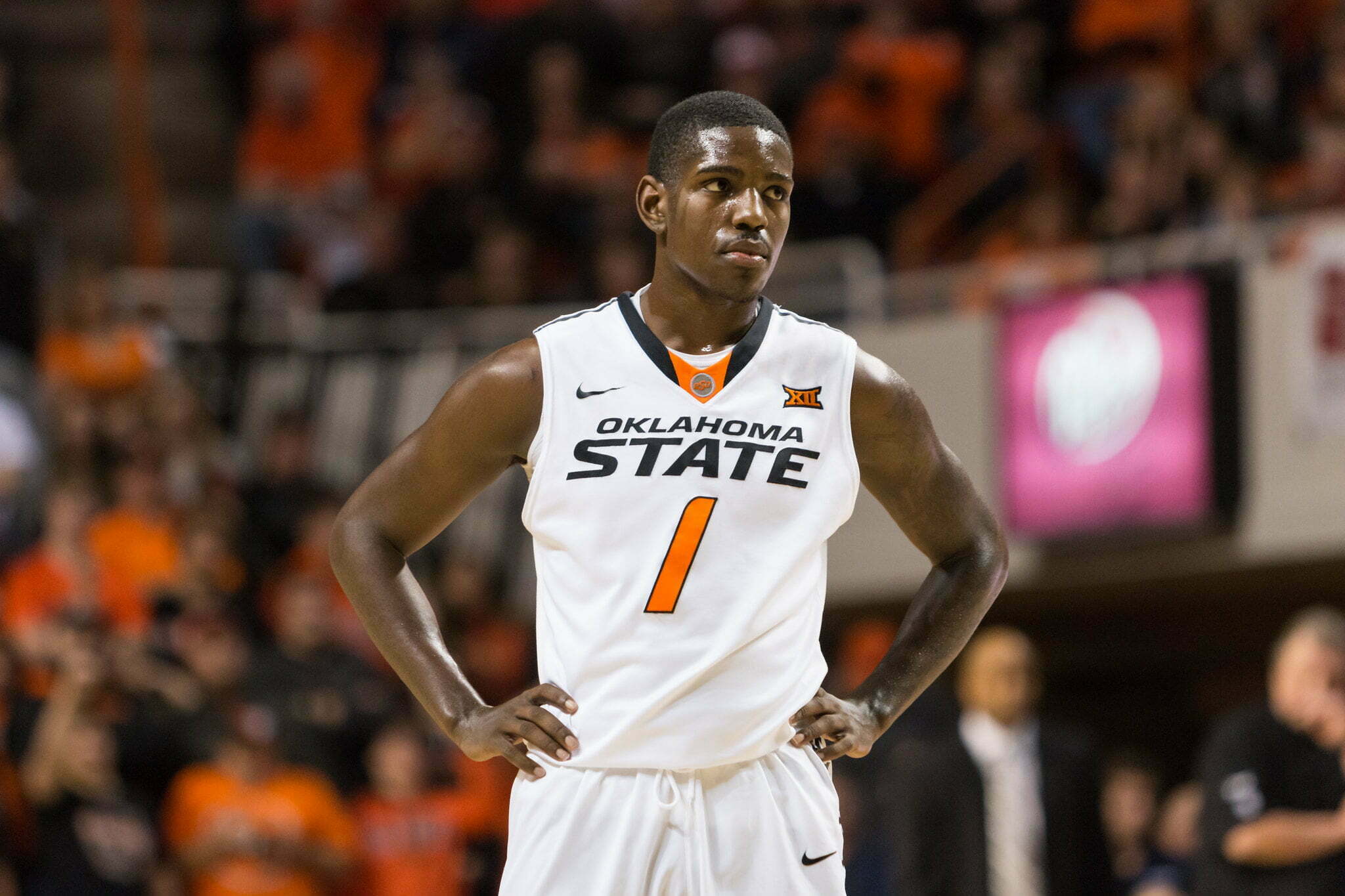 Don’t worry about me. Just over here in the middle of the biggest golf week of the year thus far agonizing over the combinations of teams OSU could put together for the $2 million The Basketball Tournament.

So you might be asking, What in the world is The Basketball Tournament, why haven’t I heard of it and why are they playing for $2 million? All fair questions.

Essentially, it’s a summer event in which 64 teams (that was the 2019 number) play a March Madness-like bracket for the money. ESPN broadcasts it, and it’s become a big deal. Last year, an Ohio State alumni team led by Aaron Craft (!) won it all.

The Wikipedia page is actually thorough and provides good context. Check it out here. The biggest difference you need to be aware of (and maybe my favorite wrinkle) is that at the first sub-4 minute timeout, the game clock is turned off, and the two teams play to the leading team’s score +8. So if Oklahoma State is up 60-50 on Texas, they play until somebody gets to 68.

This is called an Elam Ending, and it’s kind of brilliant.

Another interesting twist is that you can allocate the $2 million to your team however you want to allocate it. So if the team manager decides that Tony Allen should get $900K for participating and you submit that in writing, that’s the deal. Fans also get to share in 10 percent of the winnings (see here for more FAQ).

Anyway, OSU is apparently entering a team this year, and boy do I have some ideas.

🚨BREAKING🚨: An Oklahoma State alumni team (@OkstateTbT) is set to apply for TBT 2020!

Which former @OSUMBB stars would you want to see back in orange and black next summer?!? 🤠 pic.twitter.com/iEBv3ju2sS

Team rosters have to be more than seven, and both teams in the finals last year had around 10 so I went with 10 for my team. I tried to not pick anybody who was too old or too far removed from the game (like Big Country) and stayed with guys who could actually compete.

You can have actual pros on your team, but I eliminated all of OSU’s NBA guys (all one of them) in favor of some true throwbacks. Here’s my squad.

PG: Jawun Evans — Averaging 8-4-5 line for Toronto’s G League team. If he was, what, 4 inches taller, he’d be starting for the Pistons.

SG: Tony Allen — If this team isn’t named Team G&G then what are we doing here? Let him start, coach, manage, bring orange slices, whatever. He’s perfect for this kind of league.

PF: Le’Bryan Nash — If I squint, his Wikipedia page depicts him as the greatest player in the history of Japanese hoops.

C: Desmond Mason — You know he can still go. If Tony is my heart, Desmond is my soul. The other three might not say two sentences combined all summer so I need a spiritual centerpiece.

This is my small-ball starting five. Would Greg Oden throw a wrench in things if it comes to that? Sure, but you can contend in real games with this five. The real separation in an event like this where everyone gets gassed quickly is the bench. Look at that finals box score I linked above. Everybody is playing at least a quarter of the game. There’s legit separation when it comes to your reserves.

Joey — or — Stevie Graham — Stevie already made it to the semis of this tournament. I have no idea who’s in better shape, but give me the guy who’s going to get the least tired.

Marshall Moses — I wanted to go Jeffrey Carroll here, but we’re getting a little redundant with rangy wings. Moses will bang with Oden and other bigs when Desmond gets tired.

JamesOn Curry — THE BEST PLAYER ON THE FLOOR IN A GAME WITH FUTURE HALL OF FAMER KEVIN DURANT AND 13-YEAR NBA PLAYER DJ AUGUSTIN!

Phil Forte — I know what the stats say, but he’s the guy I want taking bombs. Not at all sorry. I badly wanted to go Mo Baker here because I feel like Mo Baker could get you 20 no matter how old he is (65, 85, 45, whatever), but Forte is the right choice.