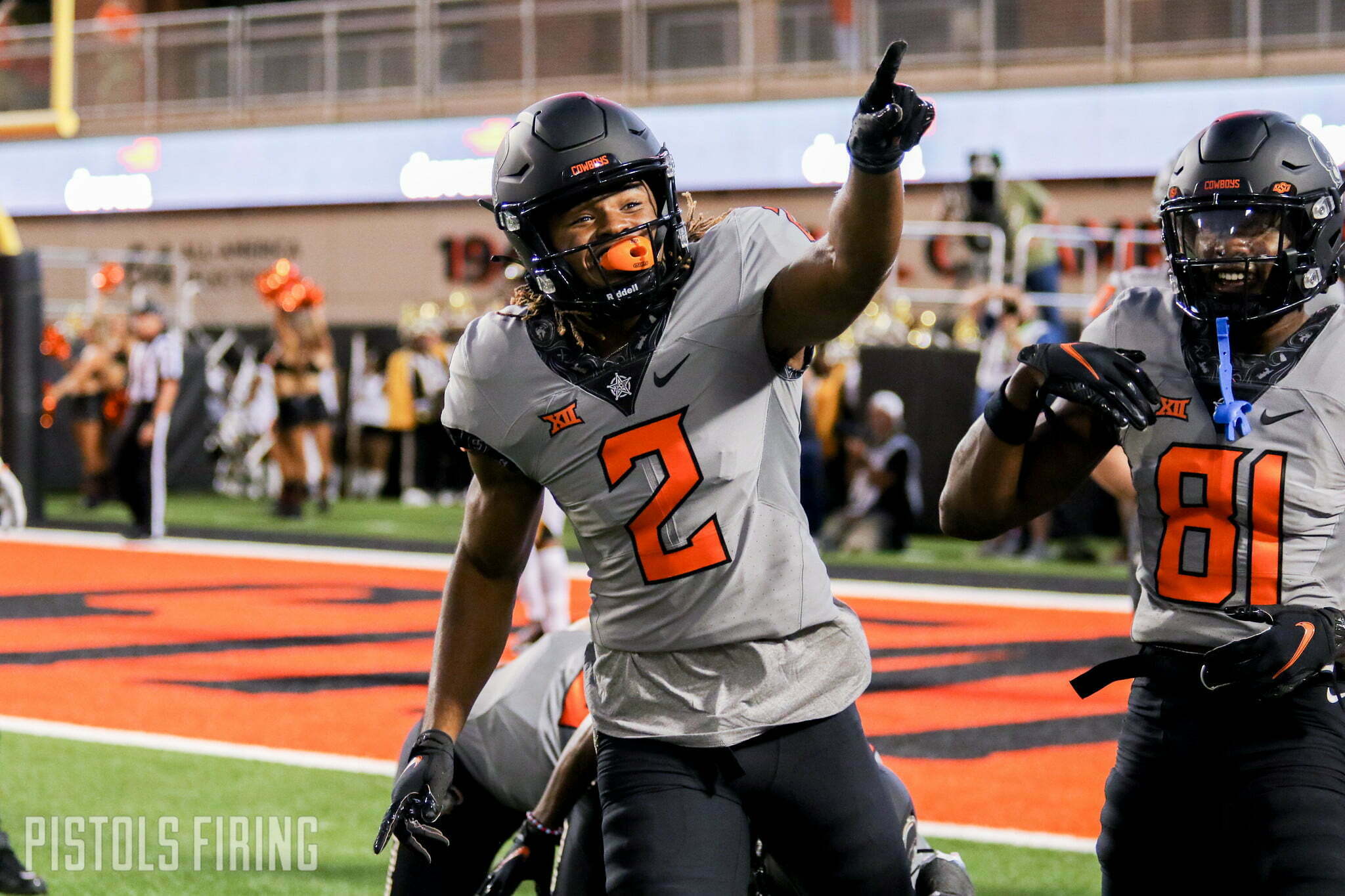 The Cowboys did what they were supposed to — beat down an FCS opponent, play a relatively clean game and escape healthy. While there wasn’t much drama on the field during OSU’s 63-7 drumming of UAPB, there was plenty to talk about between the Cowboys’ nine touchdowns.

Here is some of the best to come across my timeline during and after the big win.

Spencer Sanders barely had to stay on the field for a quarter, but he spread the ball around while he was out there.

Gunnar Gundy finally got to attempt a pass in college. He finished with two TDs, a pick and led some successful drives. Not a bad outing for his first significant action.

And the first of many. Also, Cale made some dudes miss.

Apparently, this is a thing. I don’t watch it.