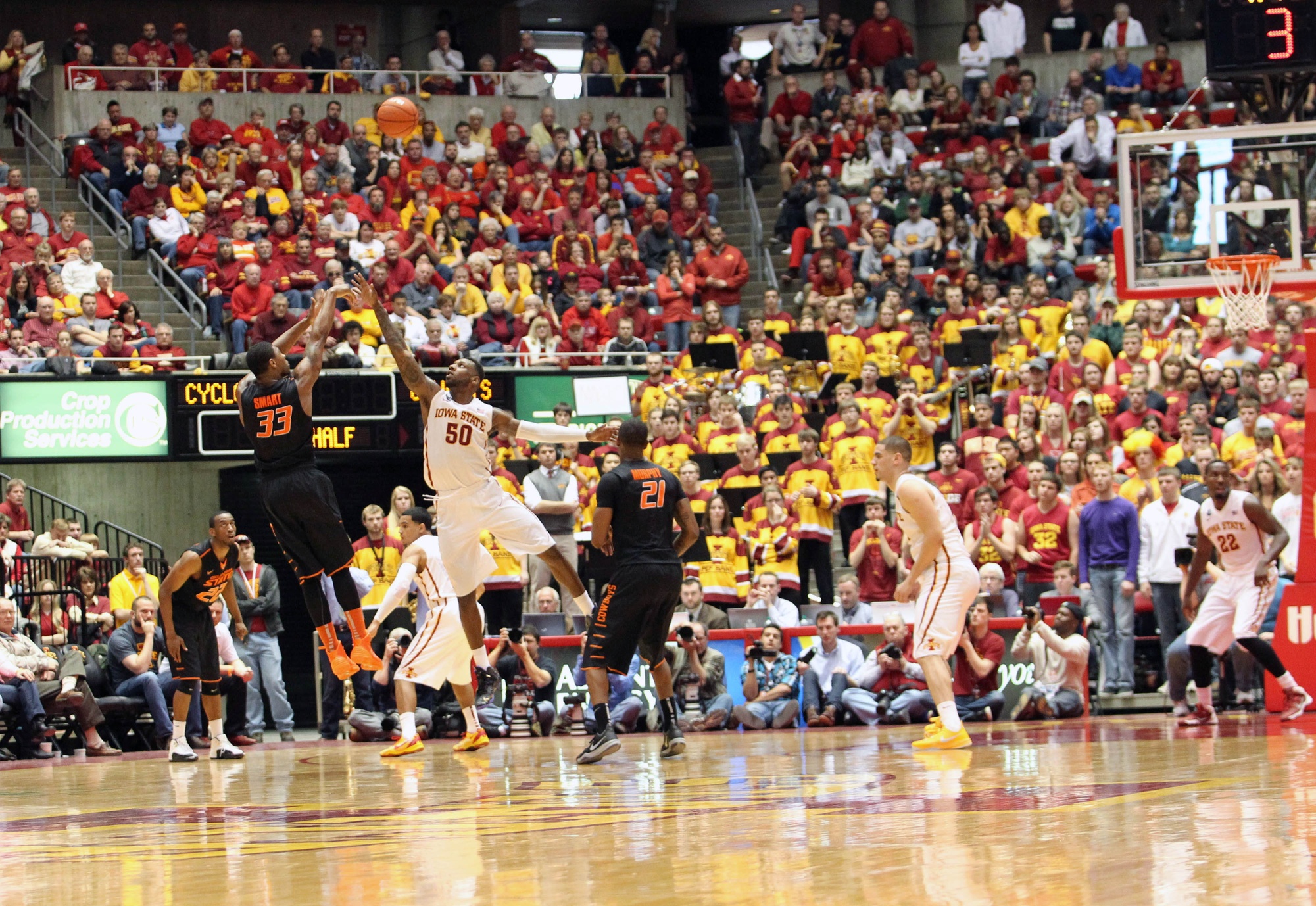 OK, we get it, OSU was a disappointment this season. Unless you’ve been living under a rock for the last four months you already knew that.

But just how disappointing were they? And which other teams were disappointing? Which ones were a total surprise?

I went back and looked up the preseason Big 12 picks, here’s a look: 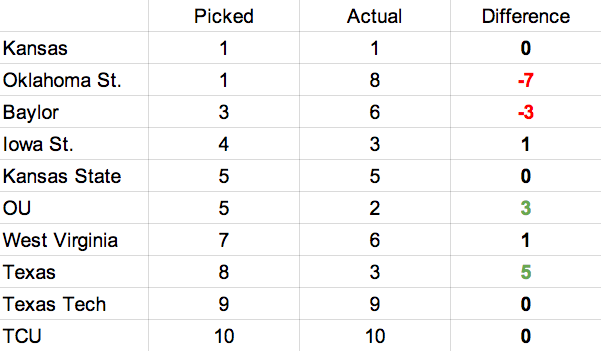 Much to the chagrin of OSU fans, OU and Texas were your biggest surprises.

Other than those two and the Ford-Drew one-two punch (which is equivalent to the one-two punch of a five-year-old after inhaling too much laughing gas at the dentist), everybody else was within one spot of where they were picked. 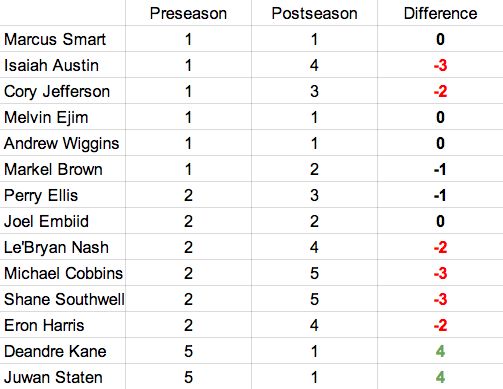 That Baylor duo should certainly be a lot better than that.

Also, Juwan Staten took the spot everybody thought Eron Harris was going to take. Related: WVU scares me in the Big 12 Tournament.

I thought it was sort of a sham that Nash didn’t get at least third team. I’m biased (obviously) because I watched him all year but I thought he deserved that.