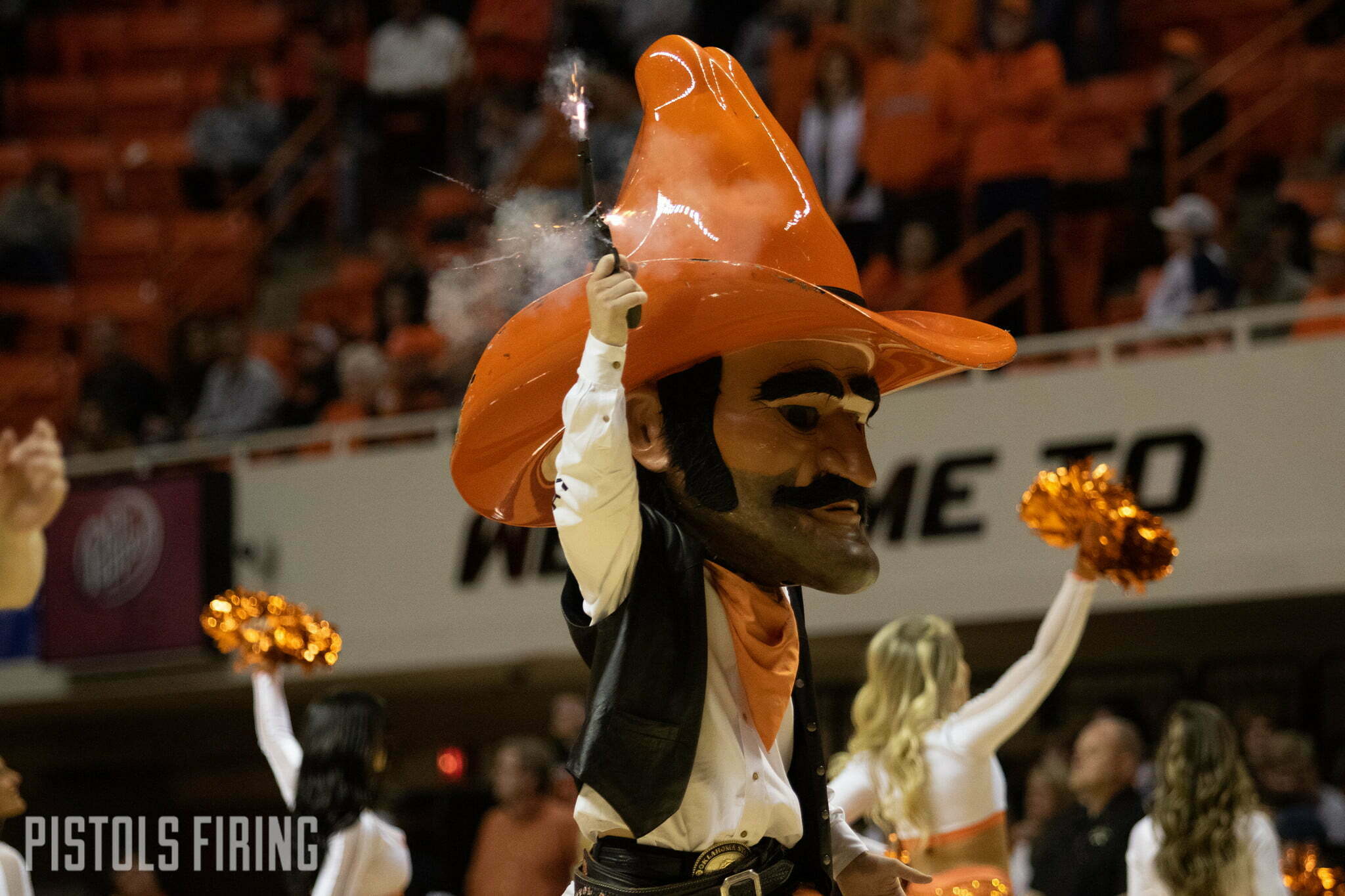 The Cowboys earned a historic win on Saturday in Waco. It was Mike Boynton’s first over an AP top-ranked team and the first No. 1 win on the road in school history.

As you could imagine, that made for some excited Oklahoma State fans and figures. Let’s see how they reacted on Twitter. But first, the Cowboys themselves.

Only one No. 1 left the court.