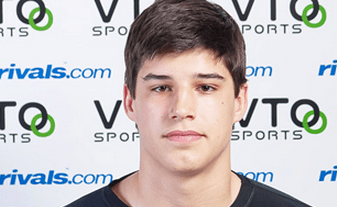 The rumors have persisted all week with various media members picking sides of the “who the heck will start in Waco on Saturday” debate.

Daxx was concussed, then he was practicing, then he might not have been and finally on Friday Bob Barry Jr. confirmed (sort of) that it would in fact be No. 10 behind center.

Then on Saturday morning a freshman lineman named Deionte Noel said Rudolph would be playing. Or he strongly, STRONGLY insinuated it. 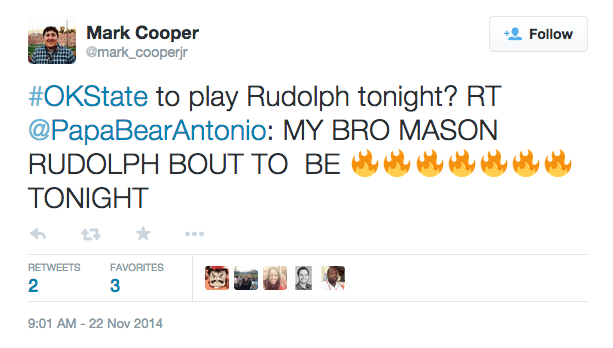 Noel quickly deleted the tweet (and apparently his Twitter account?) but it’s becoming more and more clear that Rudolph is going to be the guy on Saturday night.

I’m still stunned that Mike Gundy would do this. It’s a road game against a top 20 defense in bad weather in a lost season…other than that, everything should be great.

Also, this was by far the best response to the tweet. 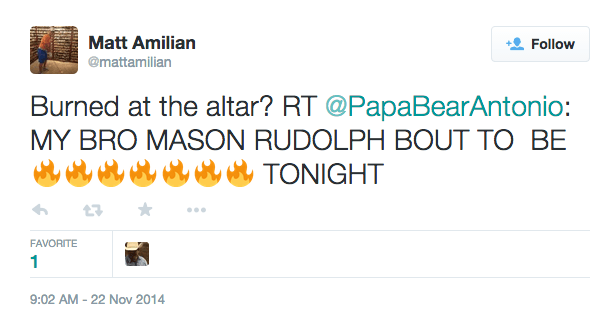