1. Chatmon with a good mini-profile of James Castleman – “Castleman, who de-committed from Texas Tech to commit to the Pokes on Jan. 25, was a dominating force for Amarillo earning All-State honors twice in his career.” And he’s one of FIVE DTs signed by OSU today. (NewsOK)

pretty much given him everything so I’m going to make him earn it now.” Not sure the middle of season #2 is the best time to be throwing that out there but I appreciate the sentiment. Oh, and if it doesn’t work out? Well, I dropped 1,000 words on that yesterday. (News OK)

3. Ubben on timetable for new OC – “Every other campus should cool down after signing day, but in Stillwater, things could heat up quickly as the job search gets underway.” It’s telling for the program that Gundy didn’t lose any recruits because of this situation, and even bagged a pair in Roland and Sims who were seemingly waffling going into 2011. (ESPN)

4. Cool look at where 2010 All-Big 12 players were ranked coming out of HS – “Oklahoma State seems like the place to go as a walk-on. Not only can you earn a scholarship, but you have a realistic chance of making the All-Big 12 team. The average star rating for the offense is 2.13! Wow, that is the lowest we have seen in our series. Thanks in part to four, four Oklahoma state players that were unranked or walk-ons out of high school. Apparently, they are coaching them up in Stillwater.” (Holy Turf) 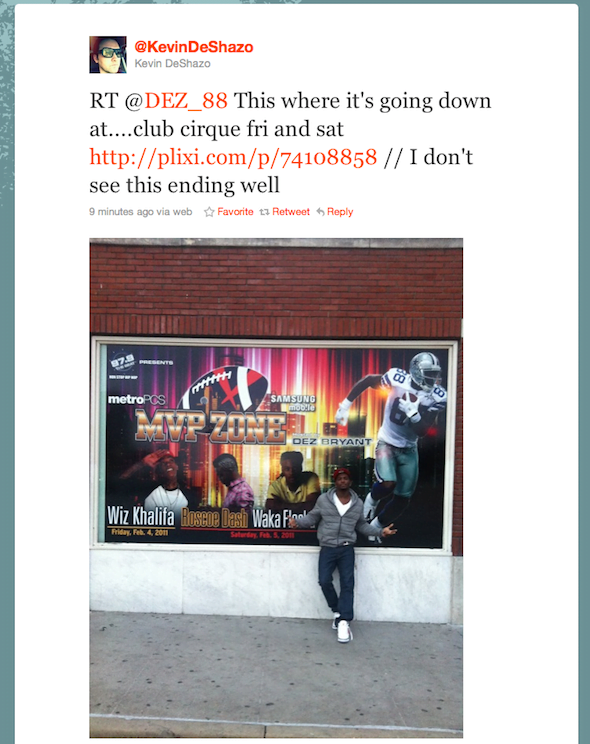 This unbelievable video visualization at hoopism.com of every dunk in the NBA dunk contest since 1984. Lots of Desmond in there. Also, file this away in the “sad but true” category, Alabama has a fax cam that, unbelievably, stays fixated on its athletic department’s fax machine all day awaiting LOIs from recruits.

Happy signing day, try to maintain some semblance of perspective as we all await that Herschel Sims fax. Back this afternoon with a Mizzou preview.