If I may, let me riff for a moment about how unfortunate it is that the Tulsa World has locked up their articles and limited fans to 10 pageviews per IP address a month. I get it, I mean I really do (if the NYT finds it necessary, I understand that the need of the Tulsa World is dire), I just think it’s another step (albeit a bigger one) towards the purveying of news being done by individuals, on Twitter, blogs, and personal websites. Riff over, carry on.

Phenomenal Luke Scott story by Amy K. Nelson passed along to me by a Texas A&M Aggie (God bless him). I guess I didn’t realize who Scott was or what he was all about. Quote of the story from Adam Jones (not Pacman): “He’s not a redneck racist; his beliefs are his beliefs. [His relationship with Felix Pie] is uncanny, and Pie ribs him just as much. I don’t think Luke means any racist thing by it. Trust me, if I see racism, I’ll say some s—. Quickly.” (ESPN)

And if you do still have those 10 Tulsa World pageviews left, here’s a good Q&A with Hart Lee Dykes talking about Dez, Blackmon, and Gundy. He also says of Oklahoma State, “Great time. Great memories. Great friends. I tell people all the time, those were the best four years of my life, and I wouldn’t trade it.” (Tulsa World)

Then, after you’re done reading that feel-good back-and-forth from Hart Lee, read this about him putting the OSU athletic department in his crosshairs. He’s upset that the school doesn’t recognize everything he did for it and weighs in with some interesting thoughts on college players getting paid. I’d say he’s a pretty go-to source on that last matter too. (Tulsa World)

Friday and Sunday baseball games against Texas A&M will be on Cox Sports for those of you in Oklahoma. And this is the link to the full game notes/season recap for the team, which is awesome if you love stats like me and have about 29 hours to kill. (okstate.com)

Ryan Herrington has OSU as his #1 golf team in the country. Duh. (Golf Digest)

So, there’s a “Justin Blackmon Day” in Ardmore this weekend? Look, I love the guy as much as anyone else but…does this seem like a little bit much? (okstate.com)

Picture of the month thus far, Gundy looks like he just killed someone and he’s trying to get away as quickly as possible… 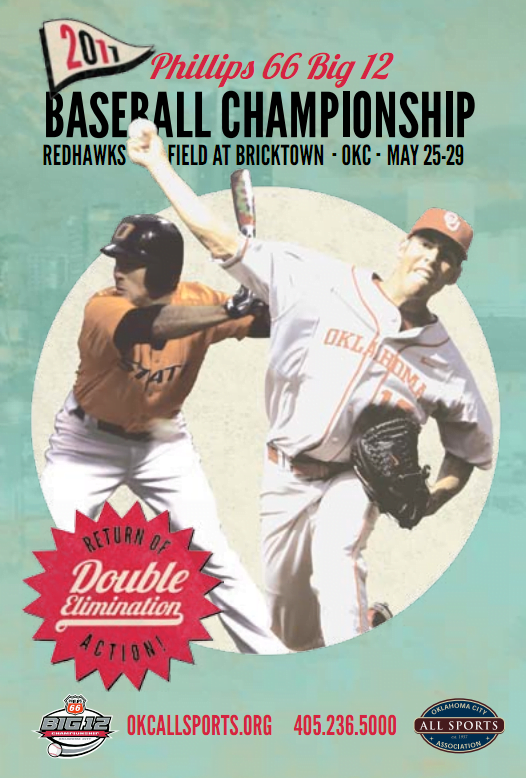