Quote of the week here, when evaluating the top tight ends in the Big 12, Flint Harris notes “Oklahoma State is not big on using tight ends.” (Holy Turf)

Not only does Texas run the Big 12 (duh) but now they’re running the journalistic outlet that covers the Big 12 as well. (Austin American-Statesman)

Cowboys come in 18th (tied with Georgia Tech of all teams) in Rivals ranking of the best football/hoops teams in the BCS era (since 98-99). Full explanation of how the numbers weer compiled here. (Rivals)

Somebody else has Blackmon at #2 next year. Of course he also has Robert Griffin III at #28 so I’m not sure how seriously we’re supposed to take this. Though you can vote on whether or not you think JB will be a top 5 pick in 2012. I say no. (Sports Illustrated)

Also, here’s the full list of SI’s top 40 prospects. I still can’t figure out why Brandon Weeden isn’t on any of these lists… (Sports Illustrated)

Good story about Joe Riddle who was indirectly involved in the plane crash. (Sports Illustrated)

The final copy of the O’Colly for this school year is pretty awesome. (O’Colly)

Of course he did… 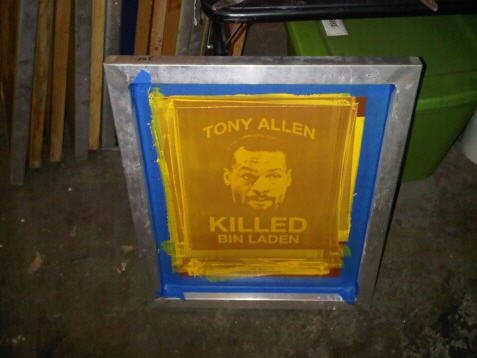 Yes it’s just a video game, but this is kind of cool.