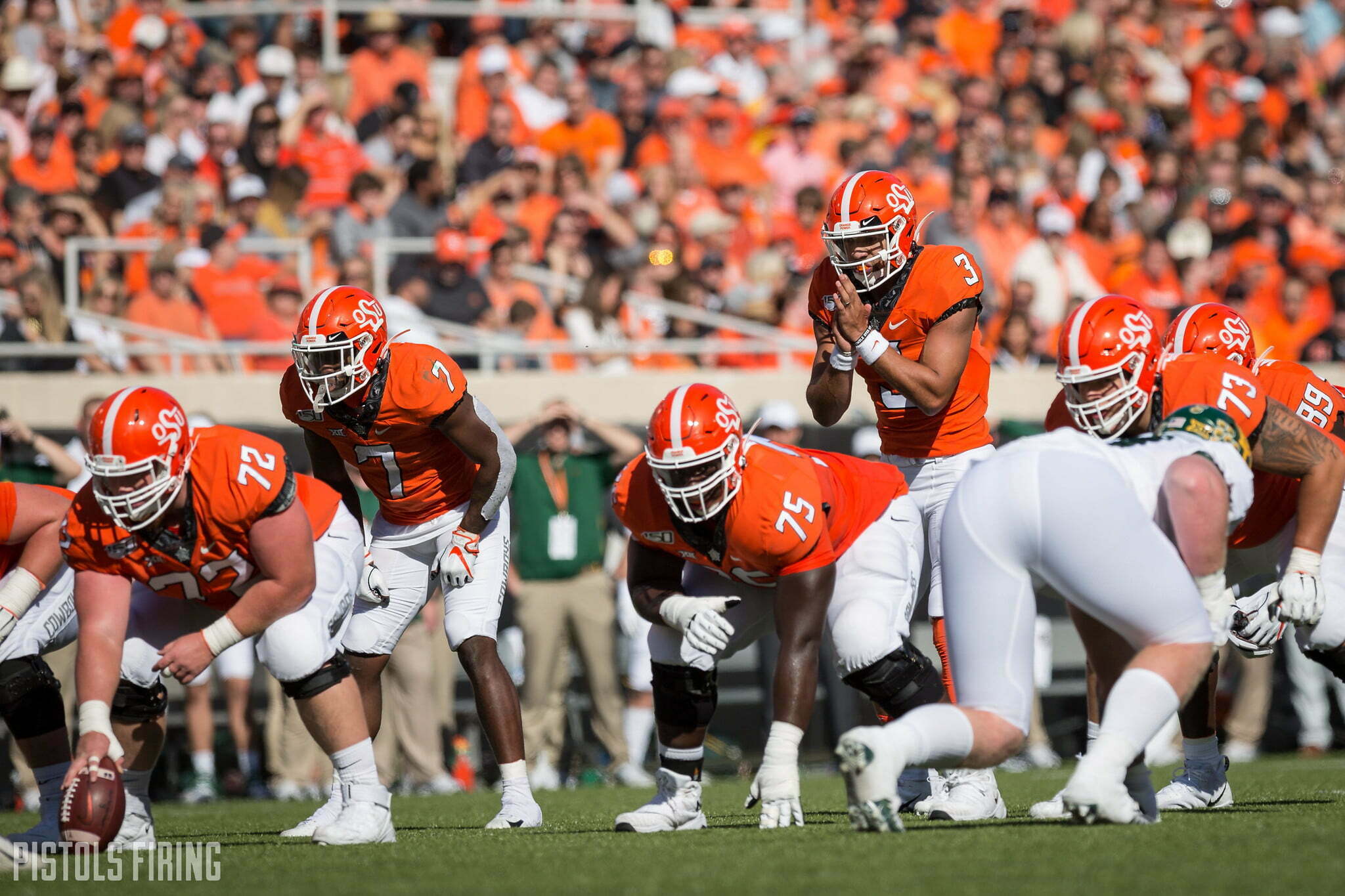 I always prepare my vocal cords for November because it has become an annual tradition to holler loudly about why non-Bamas never fare well in the CFP rankings. This year’s edition: Why is undefeated Minnesota ranked three spots behind the Crimson Tide?

This is my corner. I am the proprietor of this island. So allow me 300 words of screaming.

You may look at the schedules of Alabama and Minnesota and point out undefeated Minnesota’s close wins over fine universities like Georgia Southern and South Dakota State as the primary reason it has not leaped one-loss Alabama in the CFP rankings. But does anyone think the rankings would look different if the schedules were reversed?

And the reason they would not is largely an Oklahoma State problem, it’s just being played out this fall in Minneapolis. Minnesota is the Big Ten’s version of OSU, or at least one of them.

If the schedules of Alabama and Minnesota were reversed, the rankings would look the same as they did last night when Bama was No. 5 and Minny was No. 8 for two reasons.

1. Alabama (and teams like Alabama) must simply not disprove that they are who we thought their recruiting ranking said they were. They get all the benefit of the doubt.

2. Minnesota (and teams like Minnesota — like Oklahoma State!) must prove that they are worthy of feasting at the table of CFB kings. They get no benefit of the doubt. They must win them all.

On one hand, this is understandable. Alabama is more talented and better than Minnesota (and teams like Minnesota). So maybe the CFP should be called the BOTD because teams like Alabama and Ohio State and LSU get all the excuses, every pass. Their players are better, the committee reasons. And they are not wrong. They’re simply doing the job we allowed them to do.

On the other hand, it stinks. Minnesota is a legitimate FBS team. Their schedule is not demonstrably worse than Alabama’s (in fact, it might be better). Even if they win 13 straight, the committee would likely take a long look at the Gophers vs. the Tide, with much consternation. If Alabama wins close, they have grit. If Minnesota wins close, they lack talent. This is what I mean by benefit and doubt.

So the primary issue is not with the way the CFP committee operates but rather with how things are orchestrated to begin with. Taking [massive air quotes] the best team [massive air quotes] eliminates what we love most about sports, namely the mind-bending reality that in some world the underdog could tiptoe into the opponent’s castle and swipe every last belonging. Even if it doesn’t happen, just the chance that it could provides a great thrill. As things stand right now, that illusion doesn’t even exist.

When you can’t tell every team in a given sport at the beginning of the year, “If you win ’em all, you’re the champ,” your sport is on some level a bit of a sham.

This is why, as Mike Gundy has been saying for five years, the playoff should be conference champs and some bonus teams if you want (or not if you don’t want). So we’re not parsing the 2018 team recruiting rankings on 247 to confirm [checks notes] yes, in fact Alabama’s 2019 secondary has more stars than Minnesota’s entire team combined. In fact, more than their last six teams combined.

The entire thing is ridiculous, and none of that is Alabama’s fault. It’s the fault of a system that believes itself to be picking an unbiased four-team slugfest when really all it is doing is taking away whatever objectivity those stupid computers had to begin with.